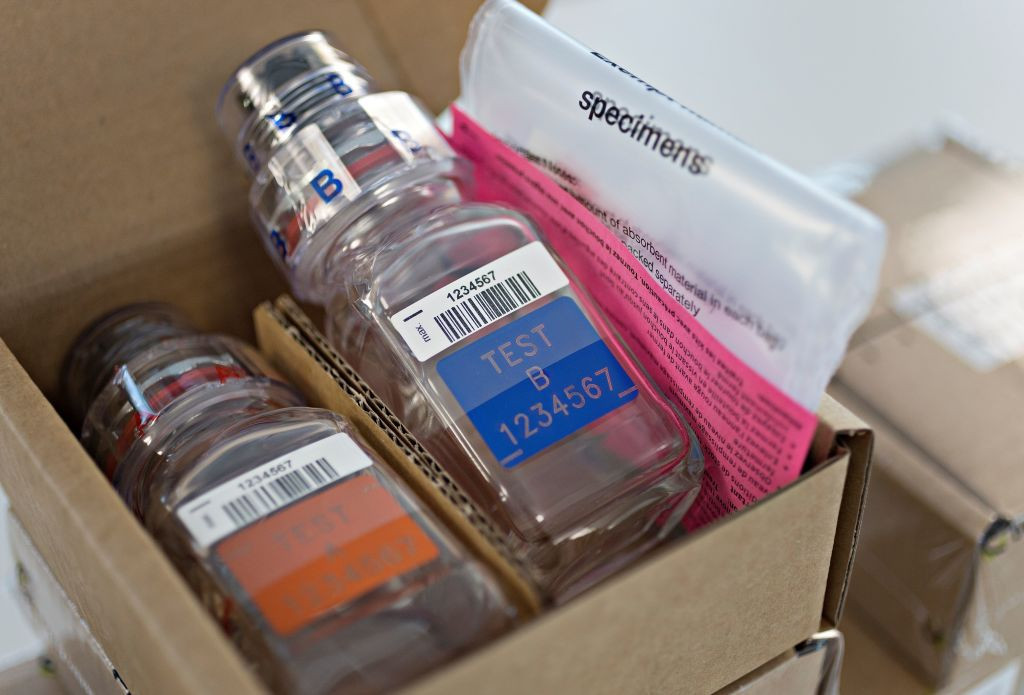 The World Anti-Doping Agency (WADA) has extended the suspension of the National Dope Testing Laboratory in New Delhi's accreditation for a second period of up to six months after the facility failed to correct non-conformities with international standards.

WADA said the latest suspension of the laboratory in the Indian capital began on July 17.

The global watchdog had suspended its accreditation for six months last August after identifying issues including problems with a test which can help detect the presence of steroids in an anti-doping sample.

WADA recommended further disciplinary proceedings be opened against the laboratory once the initial six-month period elapsed in February of this year.

A Disciplinary Committee recommended another suspension of the laboratory's accreditation.

The suspension prevents the facility in the Indian city from carrying out any anti-doping activities, including all analyses of urine and blood samples.

All samples will have to be transferred to another WADA-accredited laboratory.

It is feasible the suspension could be lifted sooner than six months if the laboratory corrects the issues uncovered by WADA, but it could also be extended again if it fails to do so.

The facility in the Finnish capital suspended itself "while it finalises its plan to re-locate to a new facility, under a new host organisation".

WADA announced in March that the Mexico City laboratory had ceased operations after it failed with its effort to persuade authorities to keep it open.