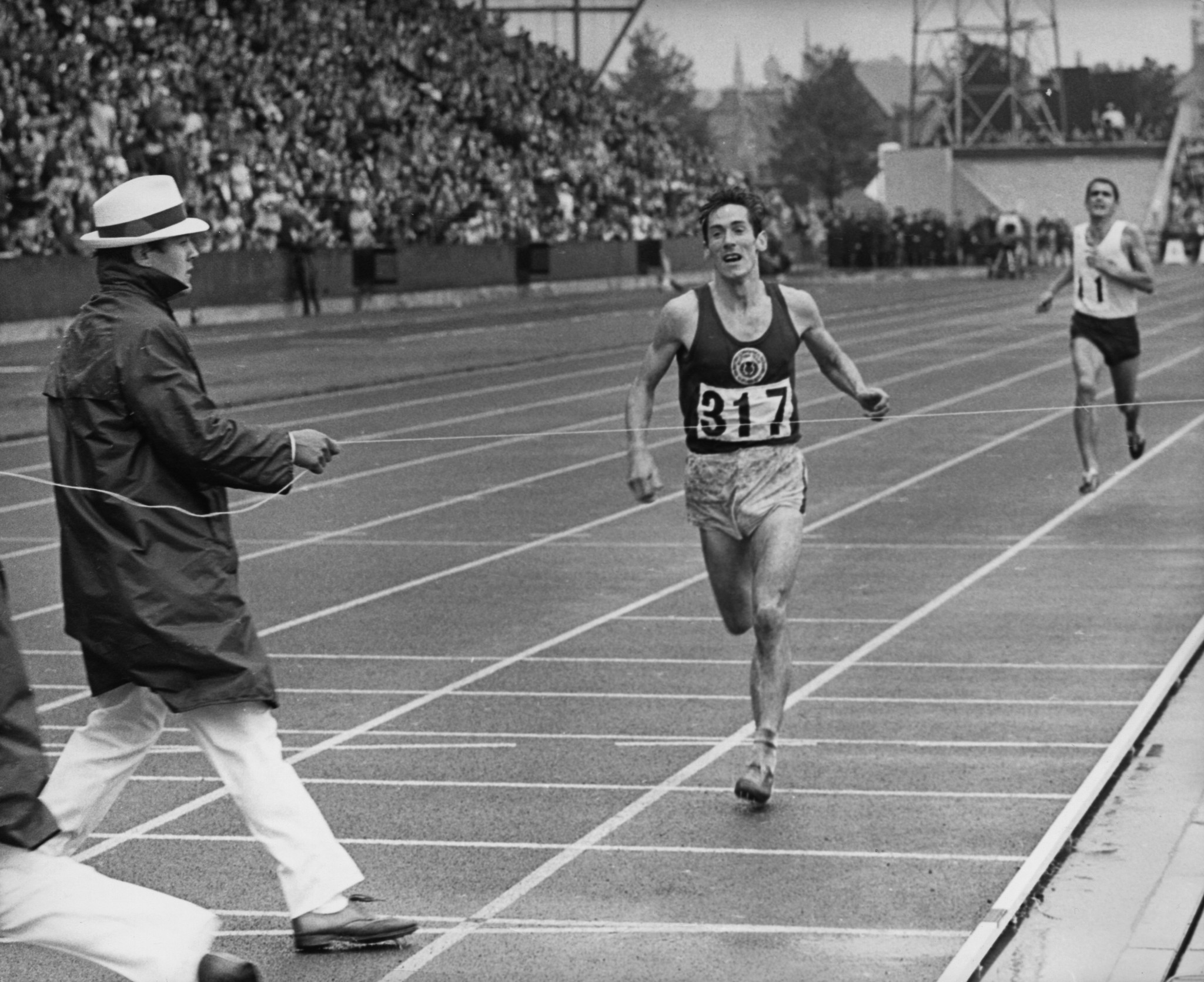 Scotland's Lachie Stewart, whose victory in the 10,000 metres was one of the highlights of the 1970 Commonwealth Games in Edinburgh, has had part of a leg amputated almost 50 years to the day of his gold medal performance.

Stewart, who is now 77, had his lower left leg amputated last week after a problem with his toe failed to heal and circulation in his leg started to fail.

Details of the operation were revealed by his son Glen, who, coached by his father, himself competed at the 2002 Commonwealth Games in Manchester.

"He is actually in good spirits and quite chipper," Glen Stewart told The Times.

"I think to be honest he has accepted what has happened.

"He has had a shot of a prosthetic leg and he was walking around a bit with that so we will see what happens."

Stewart's victory at Edinburgh 1970 saw him move from third to first place on the final lap of the 10,000m, sweeping past Australia's then world record holder Ron Clarke.

After crossing the line, Stewart celebrated his win by kissing the Scotland team's unofficial mascot, a giant teddy bear called Dunky Dick, with the moment one of the enduring images of Edinburgh's "Friendly Games".

50 years ago today Lachie Stewart left his rivals trailing down the home straight to strike 10,000m gold for Scotland at the Edinburgh 1970 Commonwealth Games! 🥇🏴󠁧󠁢󠁳󠁣󠁴󠁿

In 2018, he suffered a cardiac arrest while swimming at his local pool and was rescued by a friend with a lifeguard then administering cardiopulmonary resuscitation.

Stewart, who is also diabetic, then went on to have a mechanical valve fitted and a quadruple by-pass, spending 10 weeks in hospital.

"Dad had a sore on his toe which didn't clear up and they removed that in March," Glen Stewart told The Times.

"Then he was told that his leg might have to come off during that operation if they weren't happy with it.

"Dad really didn't know what he was waking up to.

"They decided to do more work on his veins to improve circulation, but they weren't happy with it.

"They said, 'You can either live with the pain or we take the lower left leg off'.

"We can do it tomorrow or you can have two or three weeks to think about it'.

"The pain was so bad for him."

Stewart was unable to see any of his family while he was in hospital due to the restrictions forced upon them by the coronavirus crisis.

"Lachie Stewart's contribution to athletics in Scotland has been immense," he said.

"His incredible performance at the 1970 Commonwealth Games has inspired the generations of athletes that have come since.

"Even those of us who were too young to remember those Games will have seen footage of his bold dash for the finish of the 10,000m – surely one of the most memorable moments in the sport in Scotland.

"Even after retirement, he has been an enthusiastic and encouraging figure to others and is rightly held in fond regard by all those who meet him.

"We wish him all the best for a speedy recovery from his recent surgery and of course thank him for all he has given our sport over the decades."