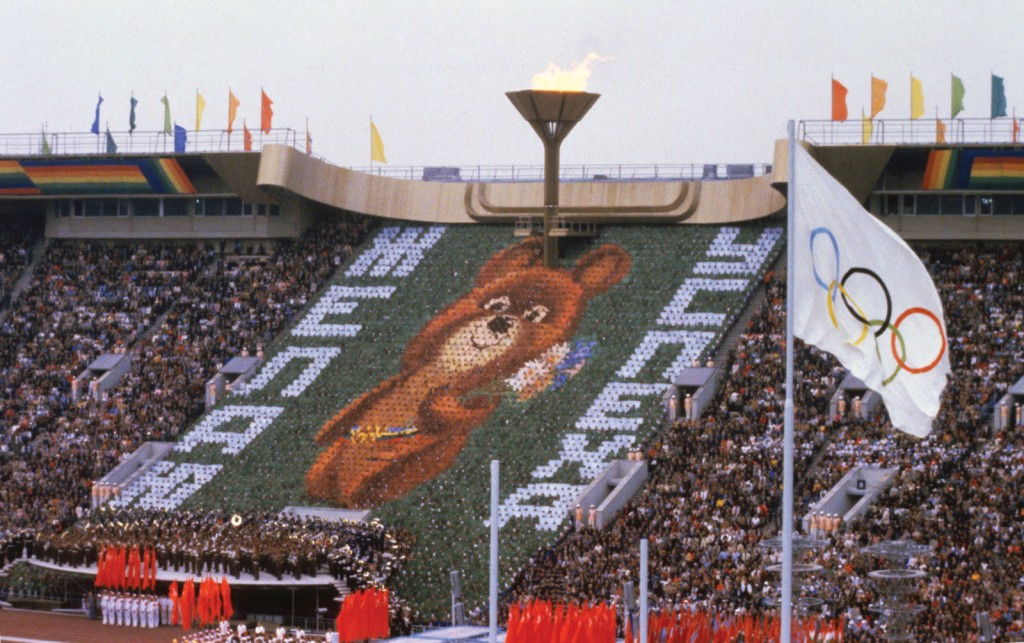 Viktor Chizhikov, the creator of the brown bear mascot Misha for the 1980 Moscow Summer Olympics, has died at the age of 84.

A children's book illustrator, Chizhikov is best known for bringing the iconic mascot to life at the Games which began 40 years ago this week.

The decision to choose the bear for the mascot came as it was the national animal of the Soviet Union, with the Games coming at the height of the Cold War.

Misha was chosen through a Soviet television programme called In the Animal Kingdom.

Viewers were asked to choose between a hare, a stoat, a squirrel, an eagle, a badger, a grouse and a cockerel but the bear was the overwhelmingly popular choice.

The design proved so popular that many Russians still fondly remembered him when the 2014 Winter Olympics were held in Sochi.

More than 60 countries did not compete in Moscow after a boycott was successfully started by the United States in protest of the Soviet invasion of Afghanistan.

According to the International Olympic Committee website, a group of artists produced 60 versions of the mascot, but Chizhikov's bear was chosen for the Games.

His death was announced by a children's book publisher on Facebook with a tribute left in his honour.

A statement by AST Deti said: "It's symbolic that the artist has left us as many of us are remembering the 1980 Olympics.

"The image of the Olympic bear once created by Viktor Alexandrovich has touched the hearts of millions."

At the Closing Ceremony for the 1980 Games, a large mosaic of Misha was in the stands showing a tear rolling down its face.

Then, a reproduction of the bear was lifted from what is now the Luzhniki Stadium by colourful balloons.