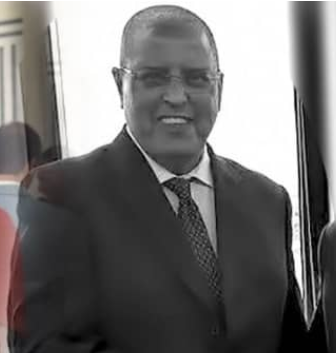 The International Judo Federation (IJF) has paid tribute to Tunisia's Abdelmajid Snoussi after his death at the age of 60.

Snoussi appeared at the Los Angeles 1984 Olympic Games in the under-95 kilograms half heavyweight division.

He also participated at the World Championships in 1983 and 1987, in Moscow and Essen respectively.

An African champion, Snoussi was a well-known figure in both Tunisian and Arab sport.

After retirement he moved into coaching with Tunisia's national squad, and played a key role in the development of Anis Lounifi.

In 2001, Lounifi made history as the first African judo world champion after his success at 60kg in Munich.

"It is with infinite sadness that we learned of the passing away of Abdelmajid Snoussi at the age of 60," the IJF said.

"The international judo family and the IJF send their sincere condolences to the family of Abdelmajid Snoussi, as well as to all Tunisian and African judo."