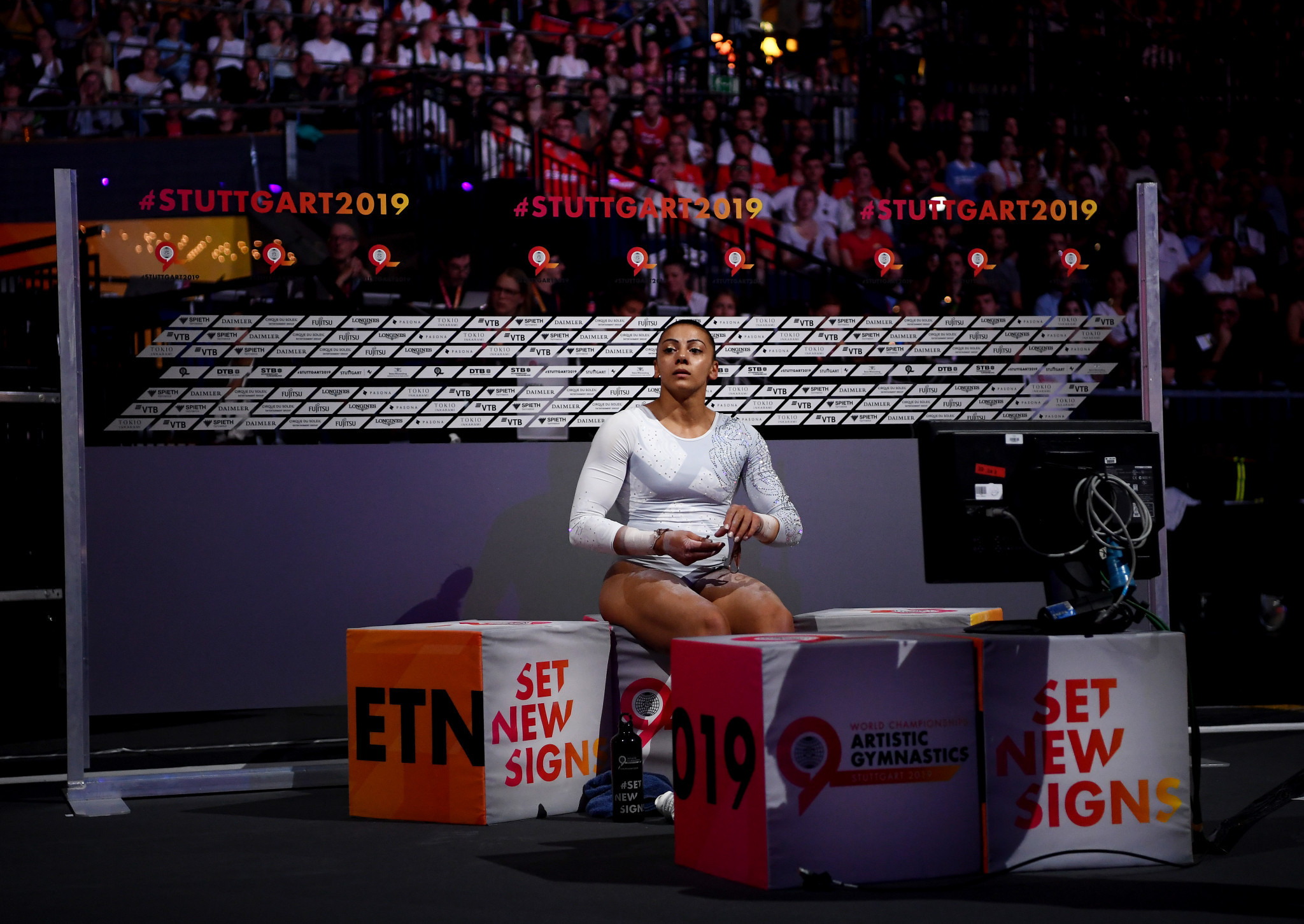 The British Athletes Commission and the National Society for the Prevention of Cruelty to Children (NSPCC) have teamed up to launch a helpline to support athletes concerned about alleged abuse within British Gymnastics.

The BAC, which was founded in 2004 to support elite British athletes, launched the helpline today in partnership with the NSPCC in response to gymnasts from the country speaking out about alleged abuse and bullying.

The helpline will offer support and guidance for anyone involved with gymnastics who has safeguarding concerns.

It also acts as a single point of contact for individuals to lodge their concerns, regardless of whether they are funded athletes, former funded athletes, community-level athletes or parents.

When appropriate, the helpline will also act as a means by which athletes can share information that they wish to input into a recently announced independent review into British Gymnastics, which is being conducted by UK Sport and Sport England.

The review was initially set up by British Gymnastics in response to claims made by some top athletes including sisters Becky and Ellie Downie, although last week the governing body announced it was stepping aside from any involvement in the review.

The dedicated NSPCC helpline is the first part of a newly-established Athlete Support Unit which is being set up by the BAC, following the recent series of allegations.

Once fully up and running, the unit will offer full administrative and welfare support to cases referred to it, and will provide end-to-end support to athletes and families affected by the allegations of abuse.

The @nspcc helpline acts as a single point of contact for individuals within gymnastics to lodge their concerns and will offer athletes the opportunity to input into the Independent Review at the appropriate time. pic.twitter.com/P63cJH4RSu

The helpline, staffed by trained NSPCC counsellors, is being manned seven days a week.

"We applaud the bravery and courage of those who have spoken up and shared their experiences," said BAC head of athlete support Sam Little.

"Abuse has absolutely no place in modern-day sport, and that’s why, with the launch of the helpline today, we are unveiling what is just the first step in our ambitious package of athlete support measures.

"We want to provide a safe place for athletes and others to come forward and seek support and advice.

"We recognise how difficult it is to speak out and we know some are fearful to do so.

"Anyone who has experienced or is experiencing abuse in gymnastics, or who has concerns about the welfare of any gymnast should call this NSPCC helpline – by doing so, you are helping make sport a safer, more welcoming place for the athletes of tomorrow."

NSPCC chief executive Peter Wanless added: "We would also urge anyone involved in gymnastics who has safeguarding concerns to contact the helpline in the knowledge that they will be listened to.

"We are grateful to the BAC for their support and commitment in setting up this important service."