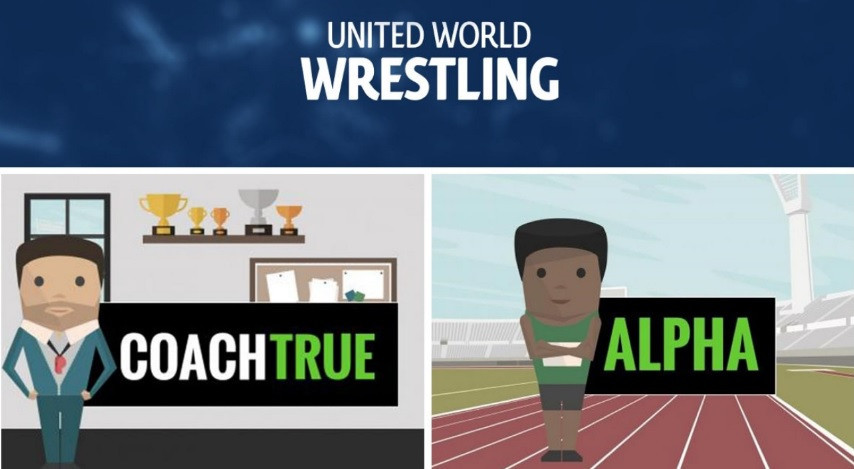 Wrestlers who have qualified a place at the postponed Tokyo 2020 Olympic Games have been asked to complete a World Anti-Doping Agency (WADA) educational programme.

United World Wrestling (UWW) said it had selected 500 wrestlers, including top-ranked junior and senior athletes from countries with a "higher risk" of doping and those who have secured an Olympic berth, to finish the Alpha online course.

The risk was based on an assessment which considered several factors, such as the track record of positive tests in the athlete's nation.

The programme gives athletes information about the dangers of doping and the importance of anti-doping controls, and promotes positive attitudes to avoiding doping, according to WADA.

UWW said it would start to make obtaining a certificate from the WADA course - "or a recognised equivalent delivered by a National Anti-doping Organisation" a pre-requisite to competing at major events including the Olympic Games and World Championships.

Around 150 coaches from 41 countries have been requested to complete a separate programme, called CoachTrue.

UWW "encourages all wrestlers and wrestlers’ entourage not yet selected to proactively take the course", the organisation said.