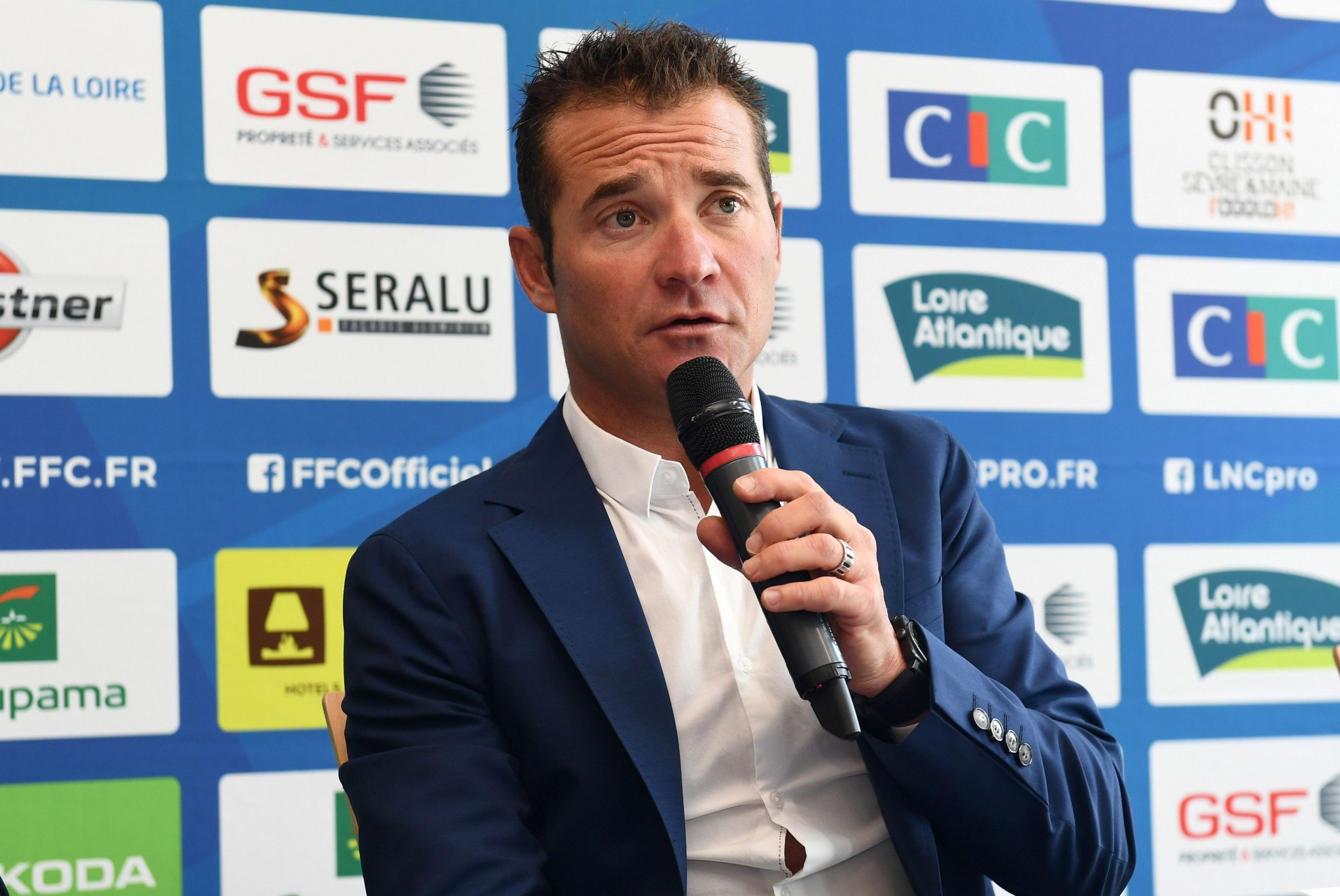 Thomas Voeckler, manager of the French cycling team, believes it will be "almost mission impossible" to field the country's strongest team at Tokyo 2020 due to a clash with the Tour de France.

Amaury Sport Organisation (ASO), which organisers the Tour de France, had asked Copenhagen – which is hosting the first three stages – about the possibility of moving them and the race forward to avoid the clash.

However, with the Danish capital scheduled to host a last-16 match of football's Euro 2020 on June 28, Mayor Frank Jensen was reported to have told ASO that would not be possible.

"Honestly, it's a more than complicated situation," Voeckler said to RMC Sport.

"We have known for a long time that the route of the Olympic Games is intended for a climber.

"The best climbers will be on the Tour de France.

"To ask them to make a cross on the Tour for a hypothetical result is almost mission impossible.

"I still have hope that things do not remain as they are and that a solution will be found."

Tokyo 2020 confirmed the event schedule for the postponed Games last week, with the men's road race not moved despite clashing with the iconic French race.

The men's time trial is timetabled for July 28 – three days after the conclusion of the Tour de France.

"Even if there is a culture of Olympism in road cycling, sponsors have far more media coverage on the Tour than on the Olympic race," Voeckler added.

"The vast majority of sponsors will ask their best riders and their best climbers to be present on the Tour rather than on the Olympics if there is a choice to be made.

"I am convinced of that and it would be logical.

"What would also be logical, is to also have the best riders of the world on the Olympic race.

"We will have to find a solution."

Voeckler finished fourth in the 2011 edition of the Tour de France and won four individual stages during his career, as well being named King of the Mountains in 2012.