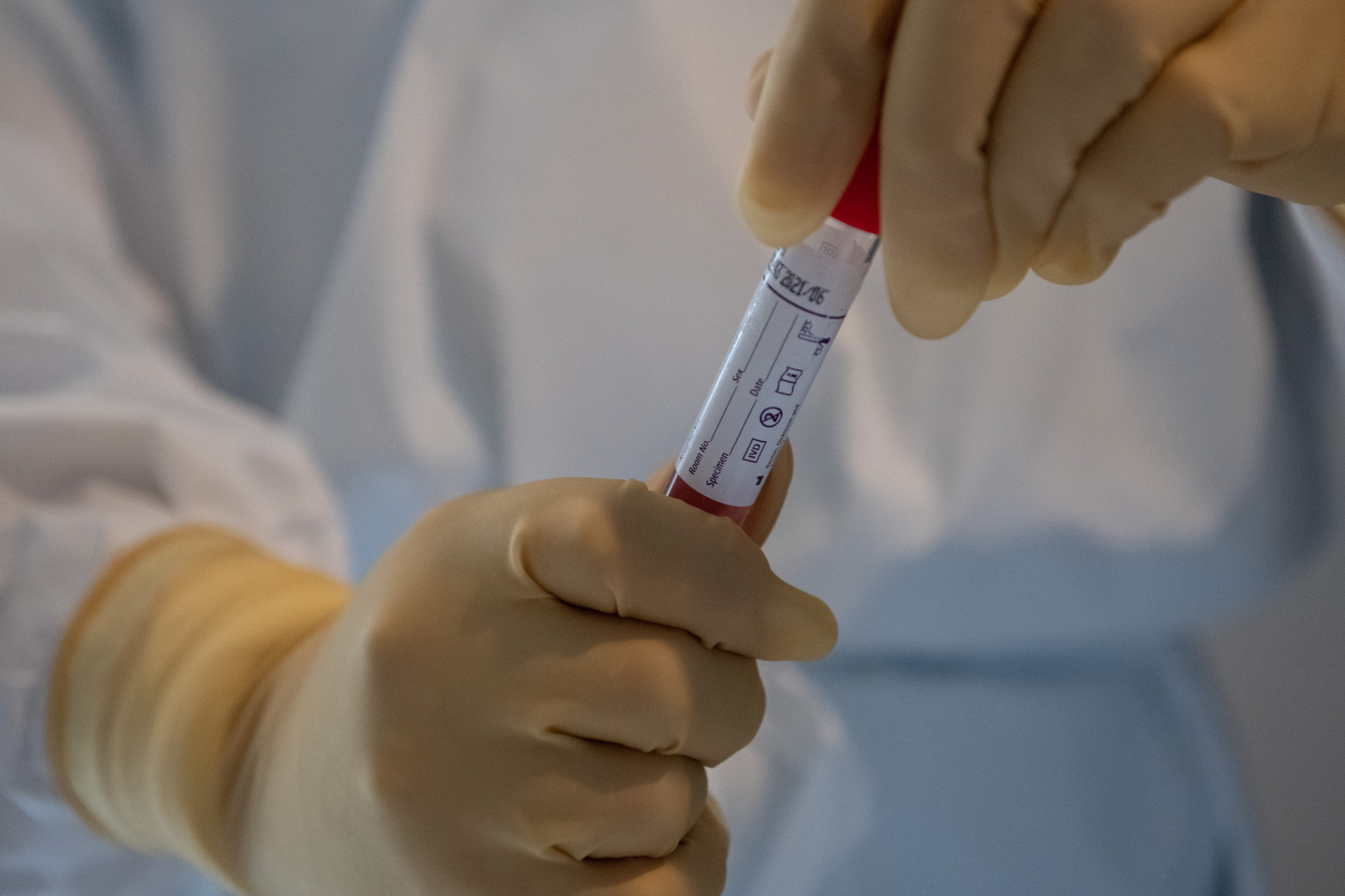 The possible mutation of the coronavirus could pose a threat to the Tokyo 2020 Olympics should it lead to a stronger version of COVID-19, according to a Japanese Government adviser.

Kiyoshi Kurokawa, who is advising the Japanese Government on its response to the coronavirus pandemic, has issued the warning ahead of the Games.

Tokyo is preparing to host the postponed Olympic Games from July 23 to August 8 next year, with the Paralympics following from August 24 to September 5.

The International Olympic Committee (IOC) and the Japanese Government were forced to postpone the Games due to the pandemic, but the delayed dates continue to cause concern.

Kurokawa, who previously led an independent investigation into the 2011 Fukushima nuclear disaster, suggested a mutation of the virus could lead to the Games not taking place next year.

"I think the virus is mutating all the time, it may be a much stronger virus that triggers a second wave," Kurokawa told Reuters.

"The Olympics may be postponed again, but I can't predict.

"I think it's small incidents happening in Tokyo, new cases are because people are not abiding by recommendations.

"But if there are some mutations, that is a completely different story.

"That could happen anywhere in the world."

Countermeasures against the virus are likely to be a key area amid ongoing concern over the coronavirus pandemic's possible impact on next year's Games.

Some have suggested that a vaccine must be developed for the Games to go ahead safely, while other Japanese experts have claimed the Games could lead to an increase in the number of COVID-19 cases.

A survey this month found that 77 per cent of Japanese people believe that Tokyo 2020 "cannot be held" next year.

Tokyo 2020 chief executive Toshirō Mutō told the IOC Session on Friday (July 17) that a three-party council – involving the Organising Committee, the National Government and Metropolitan Government – would be established to look at coronavirus countermeasures at the Games.

No details on what the countermeasures will be have yet been announced, but Mutō said further information would be released in the autumn.

Under a roadmap published by Tokyo 2020 last month, the implementation of COVID-19-related measures is expected to be tested in early 2021.

Limiting the number of spectators at venues is among the countermeasures which could be considered.

IOC Coordination Commission chairman John Coates has admitted that "we don’t know what is around the corner".

A total of 290 new coronavirus cases were reported yesterday in the Japanese capital, marginally below the record of 293 set on Friday (July 17).