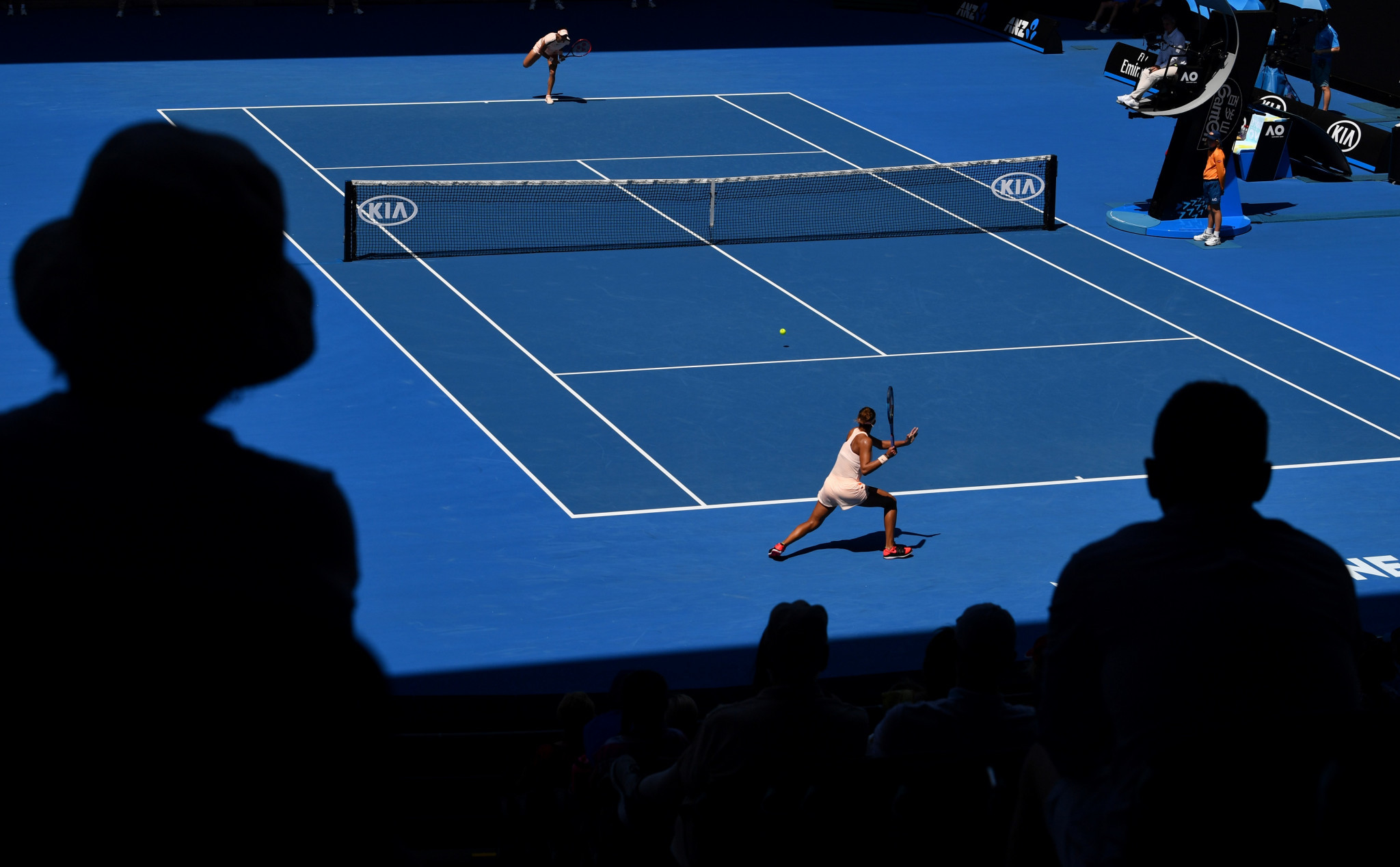 The International Tennis Federation (ITF) has launched a series of films which profile and promote prominent women within the sport.

The films are an aspect of the ITF's Advantage All initiative designed to boost gender equality and come after results of the 2020 ITF Female Leadership Survey showed a lack of female role models was one of the biggest challenges faced by women in their careers.

In the films, women discuss their career paths in tennis and gender-equality issues.

Wanjiru Mbugua-Karani, currently secretary general of Tennis Kenya, is the subject of the first film.

Formerly one of Africa's best junior players, Mbugua-Karani has since been a Fed Cup player and captain, a coach and coordinator of junior tennis in Kenya.

Hannah Behan - director of tennis at Hawk-Eye Innovations, which provides ball-tracking systems - and the coach of the Lebanon under-12 girls' team, Valerie Maalouf, will also be profiled.

ITF President David Haggerty said: "Achieving gender balance at all levels of our sport through Advantage All is a core principle of our ITF2024 strategy.

"By sharing the stories of these female role models, we hope to inspire women and girls to explore and pursue the opportunities that are available in tennis."

Per the ITF, 47 per cent of global tennis participants are women, yet women remain under-represented in coaching and administration positions.

The ITF has a 12-person Gender Equality in Tennis Committee, which Mbugua-Karani is a member of.

The first film can be viewed here.