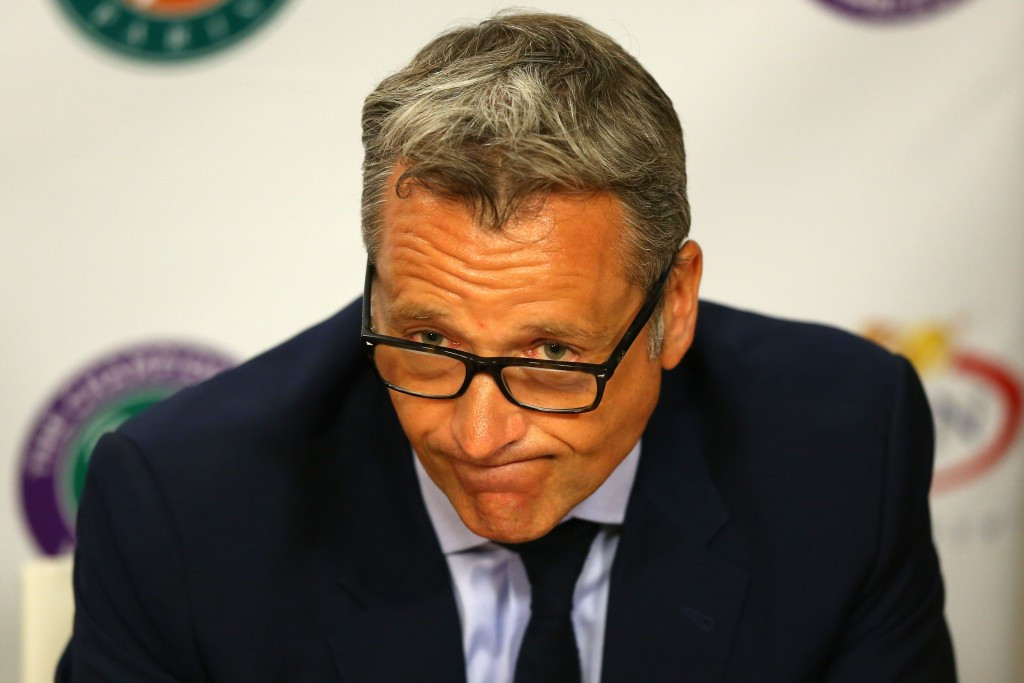 The Professional Triathletes Organisation (PTO) has appointed Chris Kermode as vice-chairman and a member of its Board of Directors.

Having had a career as a tennis professional between 1985 and 1988, Kermode has since held a number of administrative positions in tennis and served as the executive chairman and President of the Association of Tennis Professionals (ATP) from 2013 to 2019.

During his tenure at the ATP he helped transform the season-ending World Tour Finals in London into the largest and arguably most successful indoor tennis event in the world and launched the Next Gen Finals, featuring the best men's players under the age of 21.

The amount of prize money in men's professional tennis increased more than 70 per cent during this time.

"From his start as a professional player, Chris has experienced the formation of the ATP Tour in 1988, when tennis professionals sought to have a greater say in the growth and direction of their sport - the position professional triathlon finds itself in today.

"We are privileged he has agreed to devote his talents and experience to triathlon and the PTO."

The PTO is a non-profit organisation representing professional triathletes and aiming to grow the sport.

"The PTO allows professional triathletes to follow the path of other professional athletes like tennis and golf where the professionals took on the responsibility to nurture and grow their sport, alongside other stakeholders," it claims on its website.

Speaking after taking on the new role, Kermode said he could see comparisons between triathlon and where professional tennis one was.

"The PTO business model and the triathlon market is compelling, and I am excited about helping the PTO achieve its goals," he said.

"The PTO has many similarities to professional tennis which began to boom once the professionals started to act together to promote the sport and engage and expand their fan base.

"Given the decline in participation in sports like tennis and golf and the growth in triathlon, cycling and other endurance sports, professional triathlon has enormous potential to develop into a mainstream sport.

"This will require a unified front from the professionals and aligned interests with the commercial partners.

"That is why the unique ownership structure of the PTO, where the professionals and Crankstart Investments have equal interests in the success of the venture, is so valuable and why I am confident that the PTO can be the catalyst that turns triathlon into more of a mainstream sport."

Prior to his appointment at the ATP, Kermode was in the running to become chief executive of British tennis' governing body, the Lawn Tennis Association, but was ultimately unsuccessful.