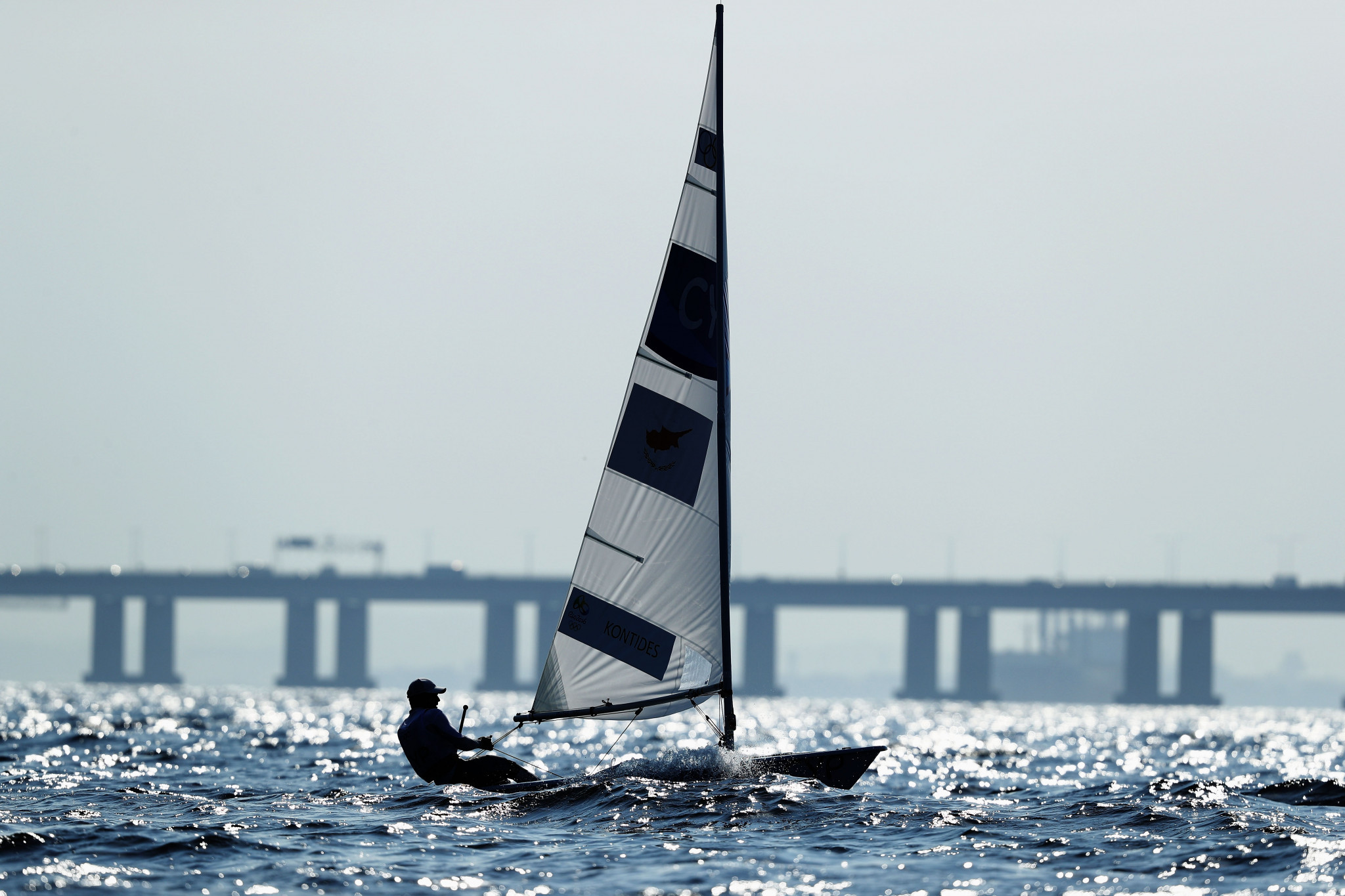 New details have emerged of the loan World Sailing secured from the International Olympic Committee (IOC) as part of the estimated $150 million (£117 million/€129 million) aid package for the Olympic Movement assembled by the Lausanne body in the wake of postponement of Tokyo 2020.

According to World Sailing, the loan is interest-free and repayable in six equal annual instalments beginning on 31 December 2021.

The information is contained in the 2019 accounts of World Sailing (UK), a subsidiary which provides administrative and technical services to the governing body.

These have just been filed at Companies House.

The document does not specify the actual size of the IOC loan.

However, the new details may be of broader interest, since it seems possible that similar terms might have offered by the IOC to other International Federations (IFs).

IOC President Thomas Bach disclosed on Wednesday that the IOC had allocated $63 million (£49 million/€54 million) of loans and donations to a total of 20 IFs since the start of the COVID-19 crisis.

The new accounts also disclose that World Sailing (UK) charged its Isle of Man-registered parent World Sailing Limited a management fee of just over £3 million ($3.7 million/€3.3 million) in 2019, similar to the previous year.

The extensive note relating to the IOC loan, and the impact of the pandemic in general, reads as follows.

"The directors [who include World Sailing President Kim Andersen] have reviewed the effect of the COVID-19 pandemic on the ability of the group to continue to operate.

"The major impact on the group relates to the postponement of the Tokyo 2020 Olympic Games until July 2021 and the implementation of border restrictions by individual countries.

"As a result of these factors, the receipt of post-Games payment from the IOC to the group has been delayed for a year to September 2021 and all regattas and sponsor activities since February 2020 have been cancelled.

"In this case, it is possible that Tokyo 2021 may be cancelled, and international regattas and sponsor activities will not be able to recommence in 2021…

"…the company is treating the impact of COVID-19 as a non-adjusting post balance sheet event as the impact of the virus was only experienced in the year ending 31 December 2020.

"The directors have taken action to mitigate the financial effect of the postponement of Tokyo 2020 and global sailing activity as a result of COVID-19.

"The group has been granted a loan from the IOC, which can be drawn over the period from June 2020 to April 2021.

"The loan is interest free and repayable in six equal annual instalments commencing on 31 December 2021.

"The group has received grants under the UK Government Coronavirus Job Retention Scheme in 2020 and has placed the majority of its staff on furlough for the period of the scheme in order to manage employment costs during the lockdown period.

"As a result of the funding put in place and the actions taken by the directors, the forecast cash flows indicate that the group is able to continue in operation and meet its obligations for the foreseeable future."

Andersen is up for re-election in November and World Sailing members have voted in favour of holding a virtual Annual General Assembly and Presidential election if the meeting cannot go ahead in Abu Dhabi.

The organisation took internal cost-cutting measures such as placing 80 per cent of employees on furlough and asking for the majority of staff to take a 20 per cent pay cut in April as the financial impact of the pandemic became clear.