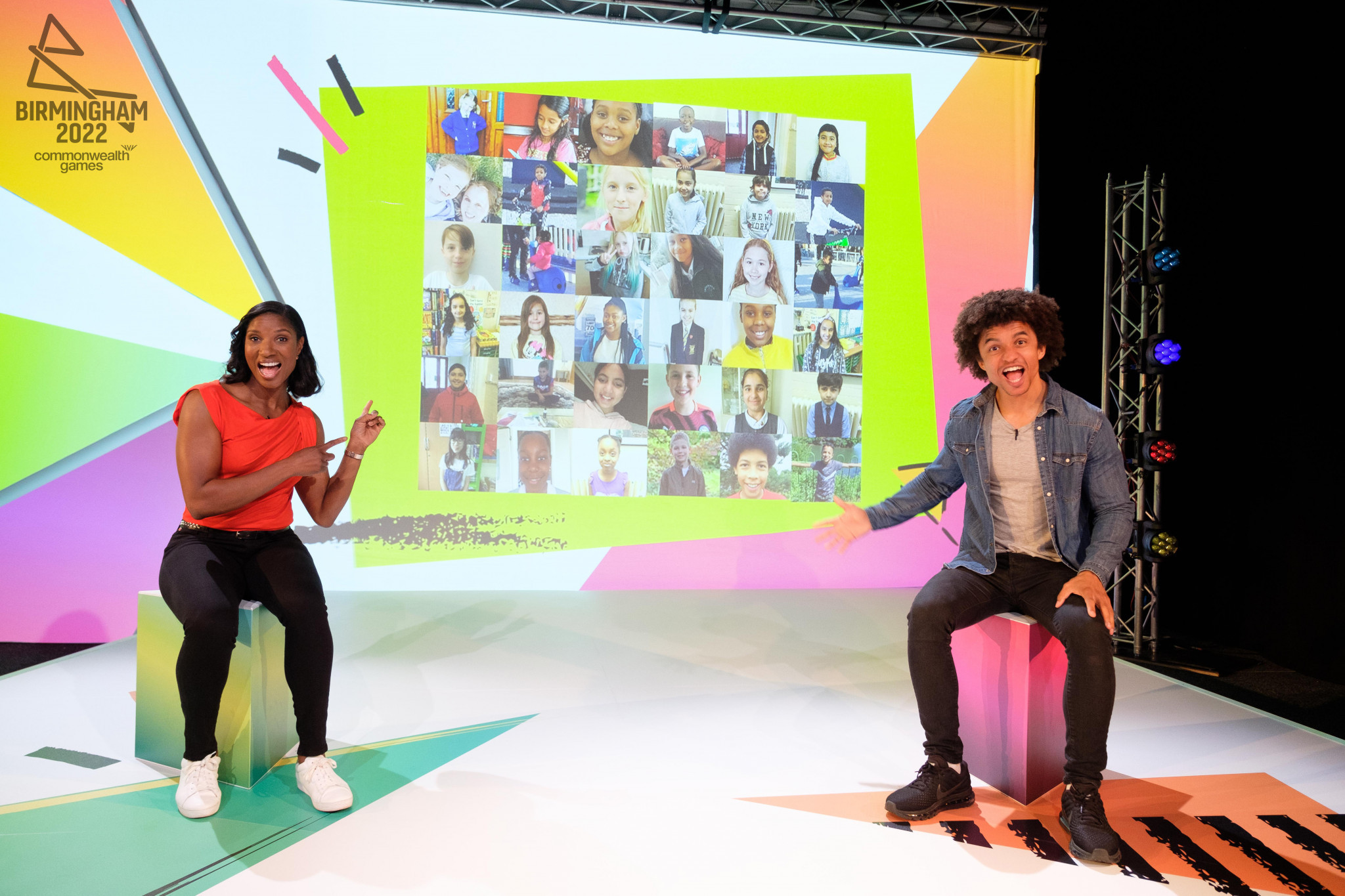 Birmingham 2022 has launched a competition to find a child to design the official mascot for the Commonwealth Games in two years' time.

The initiative is open to children between the ages of five and 15, who will be tasked with creating their own mascot for the Games.

Children from across the country are eligible to participate in the "Mascot Maker" competition, the winner of which will be given tickets for the Birmingham 2022 Opening Ceremony.

They have been asked to design a mascot which "reflects the identity, heritage, and culture of the West Midlands, and embodies everything the region stands for: youthfulness, diversity, dynamism and creativity".

Entries will be judged by a panel that includes English athletes such as squash player Sarah-Jane Perry, Para track and field competitor Katrina Hart and weightlifter Sarah Davies.

Designs submitted as part of the competition, which closes on August 5, can be drawings, paintings or collages.

The mascot is due to be revealed later this year.

The launch of the competition follows the staging of the "Virtual Mascot Summit", which saw children from across Birmingham and the West Midlands take part in various tasks to help develop what the mascot looks like, as well as what its characteristics, values and movements should be.

"Birmingham 2022 will embrace and champion youth, diversity, humanity and pride in the region and the Commonwealth, and we’re thrilled to invite children across the UK to create our mascot," said Birmingham 2022 chief executive Ian Reid.

"The Games will be a true celebration of world-class sport and culture and aims to leave a lasting positive impact.

"Our mascot will become an international icon for the Games, and this is a great opportunity for children, parents and teachers nationwide to take part to help us welcome the world to the Birmingham 2022 Commonwealth Games."

"There have been some truly iconic Commonwealth Games mascots including at our most recent events with Glasgow 2014 featuring Clyde, the patriotic and adventurous thistle, and Gold Coast 2018 showcasing Borobi the koala, who is now working hard in Australia as an indigenous language champion," Grevemberg said.

"I have no doubt that children across the UK will create a fantastic Commonwealth sport ambassador for the Birmingham 2022 Commonwealth Games."

The Birmingham 2022 Commonwealth Games are due to be held from July 27 to August 7.