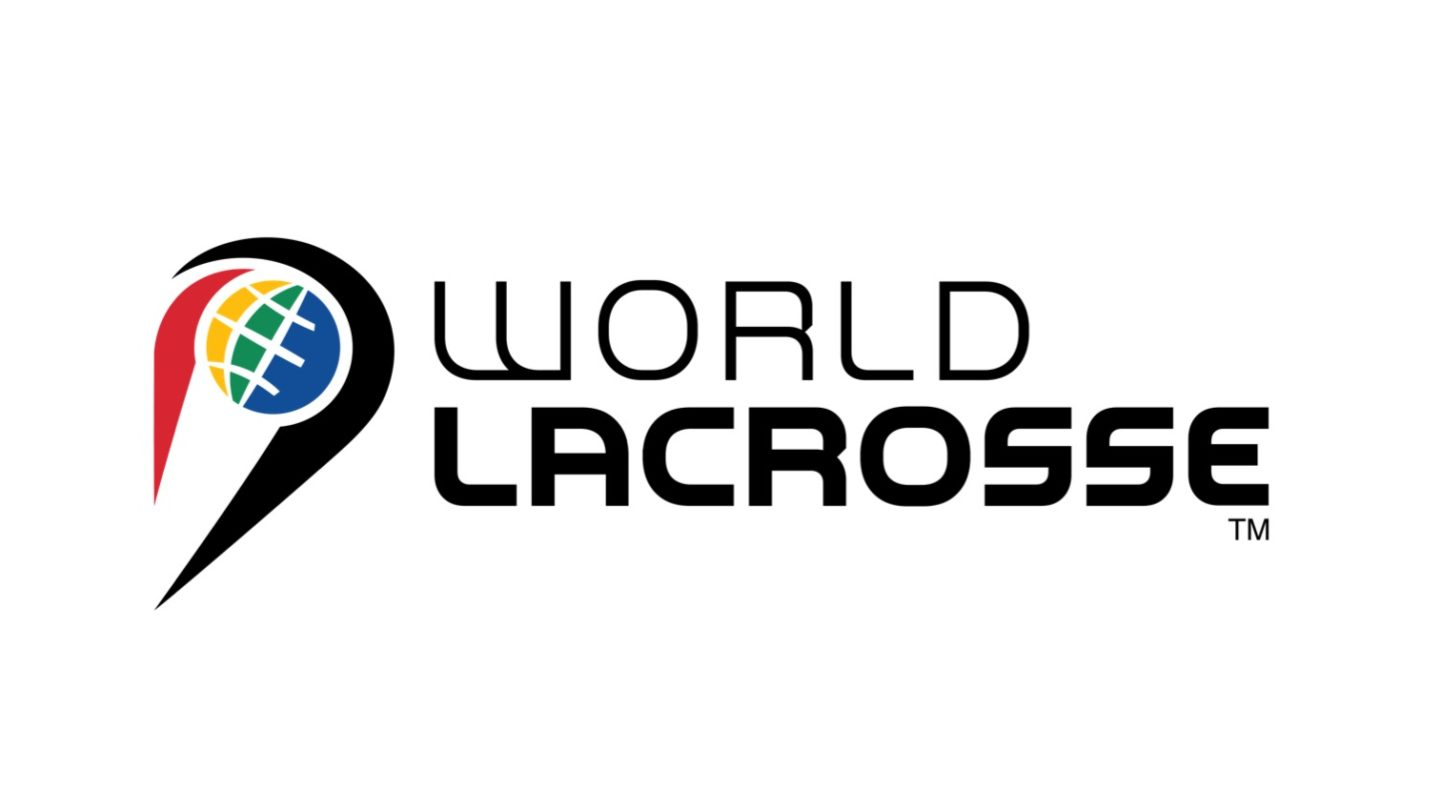 World Lacrosse has approved a recommendation to consider an application from Dominican Republic Lacrosse for recognition and agreed in principle to establish a Hall of Fame.

The recommendation to add Dominican Republic was made by the World Lacrosse Development Committee during the governing body’s Board meeting last week.

World Lacrosse approved the request, with the organisation’s membership now set to vote to confirm whether Dominican Republic Lacrosse will become a member of the governing body.

Should Dominican Republic Lacrosse’s application be approved, World Lacrosse’s membership would grow to 67.

Panama had been latest country to receive membership of World Lacrosse in April.

A working group has been created to develop criteria for a newly formed World Lacrosse Hall of Fame, which has been approved in principle.

The group will consider eligibility for selection, categories for induction and the potential timing for the introduction of the Hall of Fame.

The World Lacrosse Board meeting, which took place on July 7, marked the one-year countdown to the Women’s World Championship at Towson in the United States.

The milestone was marked on social media during the day.

According to World Lacrosse, the World Championship will be the largest to date, with around 30 national teams expected to compete.

Argentina, Jamaica, Norway, Puerto Rico and Uganda are due to participate at the event for the first time.

Competition is set to take place at the University of Maryland from July 7 to 17.

A world festival tournament will run alongside the event to provide options for youth, school and adult teams.

A review of eligibility criteria for the event will be completed by a World Lacrosse working group, which will assess citizenship, residency and age.

The working group will be asked to consider potential refinements to existing rules, with consultation expected to take place with member associations.

Changes will be submitted for consideration at the World Lacrosse General Assembly.