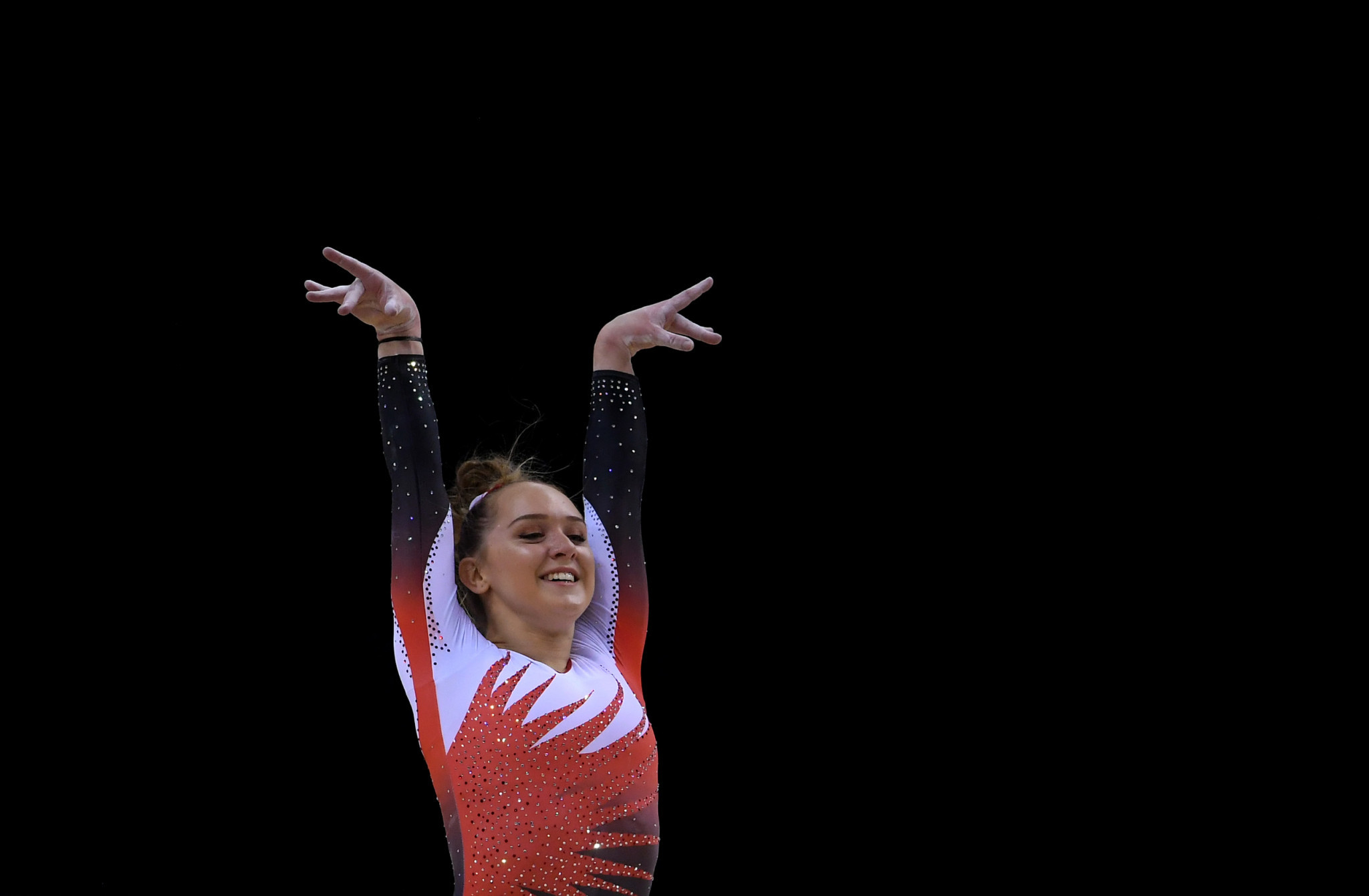 Olympic bronze medallist Amy Tinkler has revealed she retired in January after making a formal complaint to British Gymnastics and not because of injury.

The 20-year-old has released a statement which piles more pressure on a governing body which has been rocked by allegations of abuse in recent days.

Reports have included claims that athletes were forced to practice until their hands bled and were scared to put on weight.

Sisters Becky and Ellie Downie, and fellow Olympian Lisa Mason, are among those who have come forward.

British Gymnastics has pledged to carry out an independent review into the allegations, which will be led by lawyer Jane Mulcahy QC.

UK Sport has said it will carry out its own investigation and has asked other potential victims to come forward to share their concerns.

Tinkler, who won floor bronze at the Rio 2016 Olympics when she was 16, said her complaint had not been resolved despite being submitted eight months ago.

"I'm heartbroken by the stories that have been told over the past week," she said.

"I'm so proud of my fellow gymnasts who have shared their stories, I know how hard it is, and your bravery has been a shining light and inspiration in dark and troubling times for the sport we love.

"I submitted a formal complaint to British Gymnastics in December 2019.

"It was an account of my experiences as a club and elite gymnast, and the experiences I shared were the reason for my retirement in January, not a physical injury as was suggested by some at the time.

"My complaint was submitted in accordance with the British Gymnastics complaints policy by a legal team from Irwin Mitchell LLP.

"After eight months, I'm no closer to having any feedback or outcome.

"It took a lot of support and counselling to build up the courage to tell my story.

"I would like to thank Scott and the team at South Essex Gymnastics Club for everything they did for me, without their help I would never have had the strength to begin this journey.

"I hope someone now listens to us."

In a statement, British Gymnastics confirmed receiving a complaint from Tinkler in December.

"She provided full details of this complaint to us on 10 March 2020 which then allowed the investigation to proceed," the organisation added.

"It is at an advanced stage and we have kept Amy fully informed and provided her with the appropriate support and we will continue to do so.

"We can make no further comment at this stage in the process."

Tinkler also won a team bronze medal at the 2015 World Championship in Glasgow.

Her retirement in January came after she underwent ankle surgery three times.

She had withdrawn from the 2018 Commonwealth Games in Gold Coast and missed the 2019 European Championships in Szczecin.