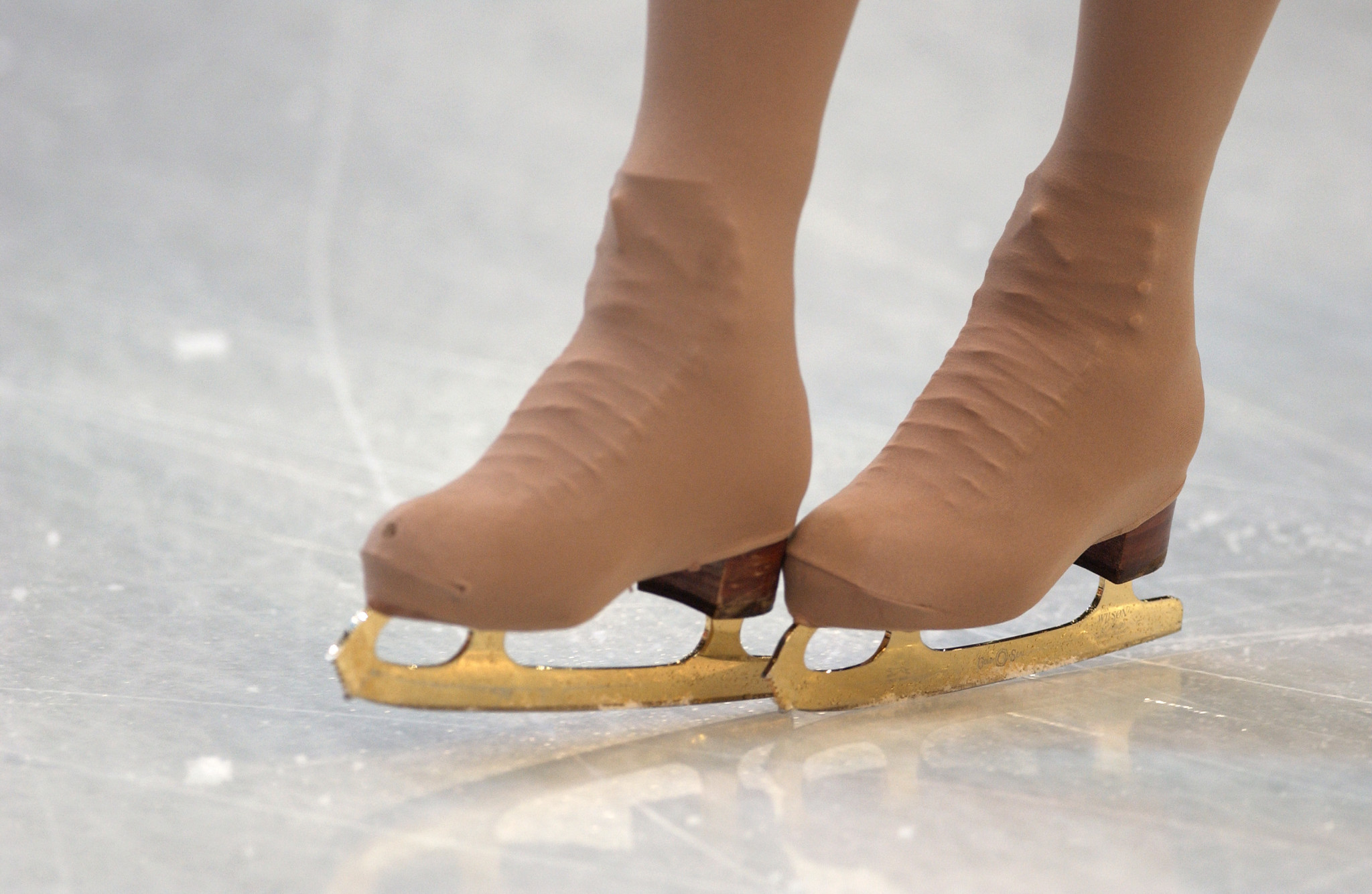 US Figure Skating has announced the host cities for a quartet of competitions in 2022.

The 2022 US Adult Figure Skating Championships have been awarded to Newark, with action due to take place at the University of Delaware between April 6 and 9.

Newark was originally due to stage this year's edition, before it was cancelled due to the coronavirus pandemic.

The US Adult Championships, which have been held annually since 1995, traditionally features more than 450 skaters competing in approximately 100 events.

Three qualifiers for the Newark event have also been announced by US Figure Skating, which are all planned for between March 4 and 6 in 2022.

The Eastern event will take place in Philadelphia with a Midwestern competition scheduled for Cedar Rapids.

A Pacific Coast competition is also planned for Spokane.