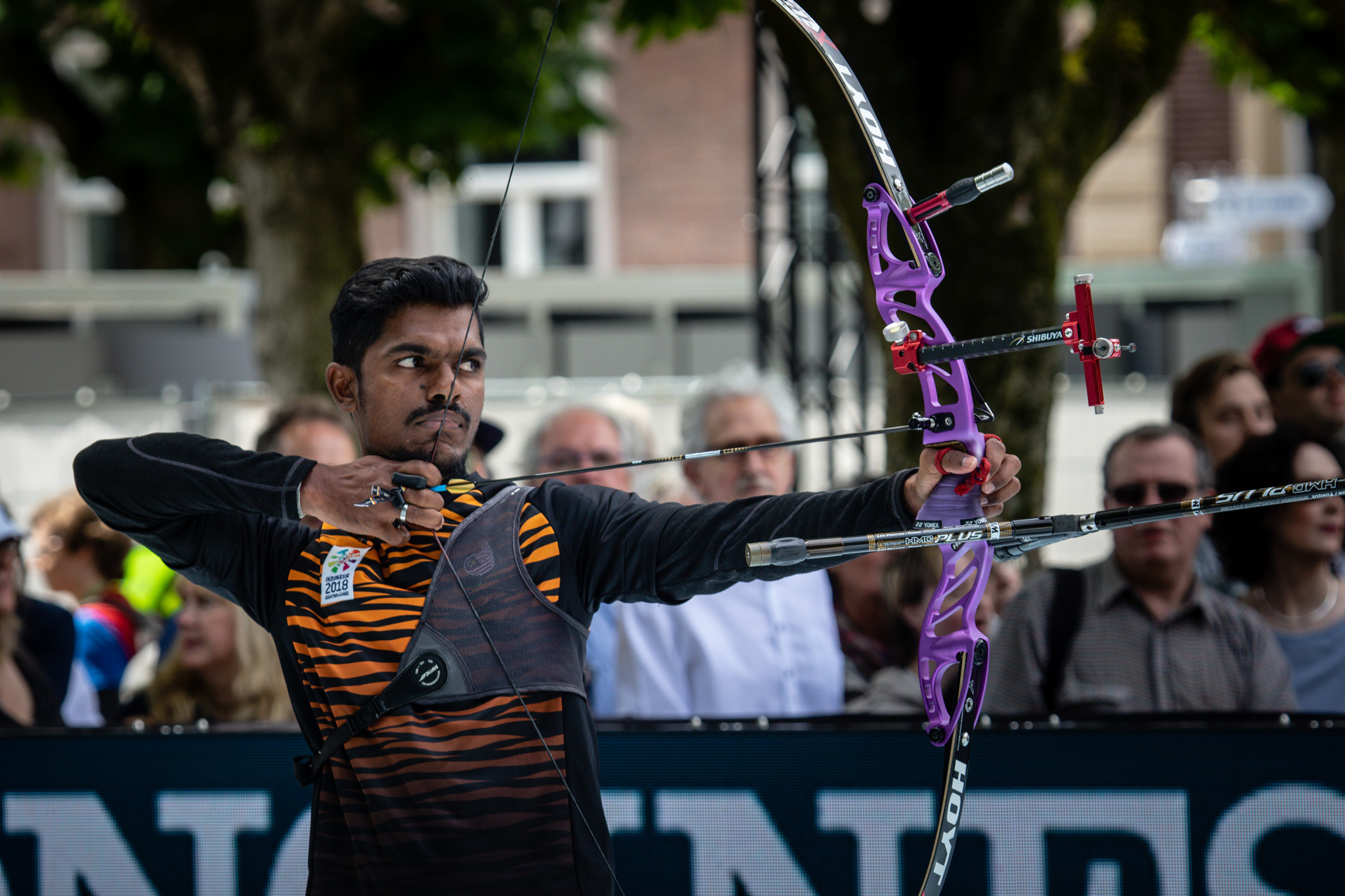 World number one Para-archer Suresh Selvathamby has admitted he was at "beginner level" when returning to training after a three-month lockdown.

The Malaysian was unable to train due to restrictive measures put in place during the coronavirus pandemic.

Suresh was permitted to attend a training camp at the National Sports Complex in Bukit Jalil once restrictions began to ease.

Strict guidelines were in place throughout the camp.

"I was happy to lay my hands on my bow after three months but the training during the camp was tough," Suresh said, as reported by The Star.

"I felt that I was at the beginner level.

"My form had declined so much.

"My posture, strength were all gone.

"My coach said even the way I used my fingers to draw the bow string had changed, I was shocked.

"I had to spend the first two weeks to reset my stance."

Suresh has already booked a place at the Tokyo 2020 Paralympics, postponed to August 24 to September 5 2021 because of the COVID-19 crisis.

"The good thing is that I’ve qualified for the 2021 Tokyo Paralympics early so I have plenty of time to recapture my old form," he added.

"I think it will take some time before competitions take place, including the local ones."

The 26-year-old is currently ranked world number one in the men's recurve discipline.

He became the first Malaysian to win recurve gold at the World Archery Para Championships in 's-Hertogenbosch last year.

Suresh is now waiting for the second phase of training to resume at the Paralympic Centre of Excellence in Kampung Pandan from July 20.