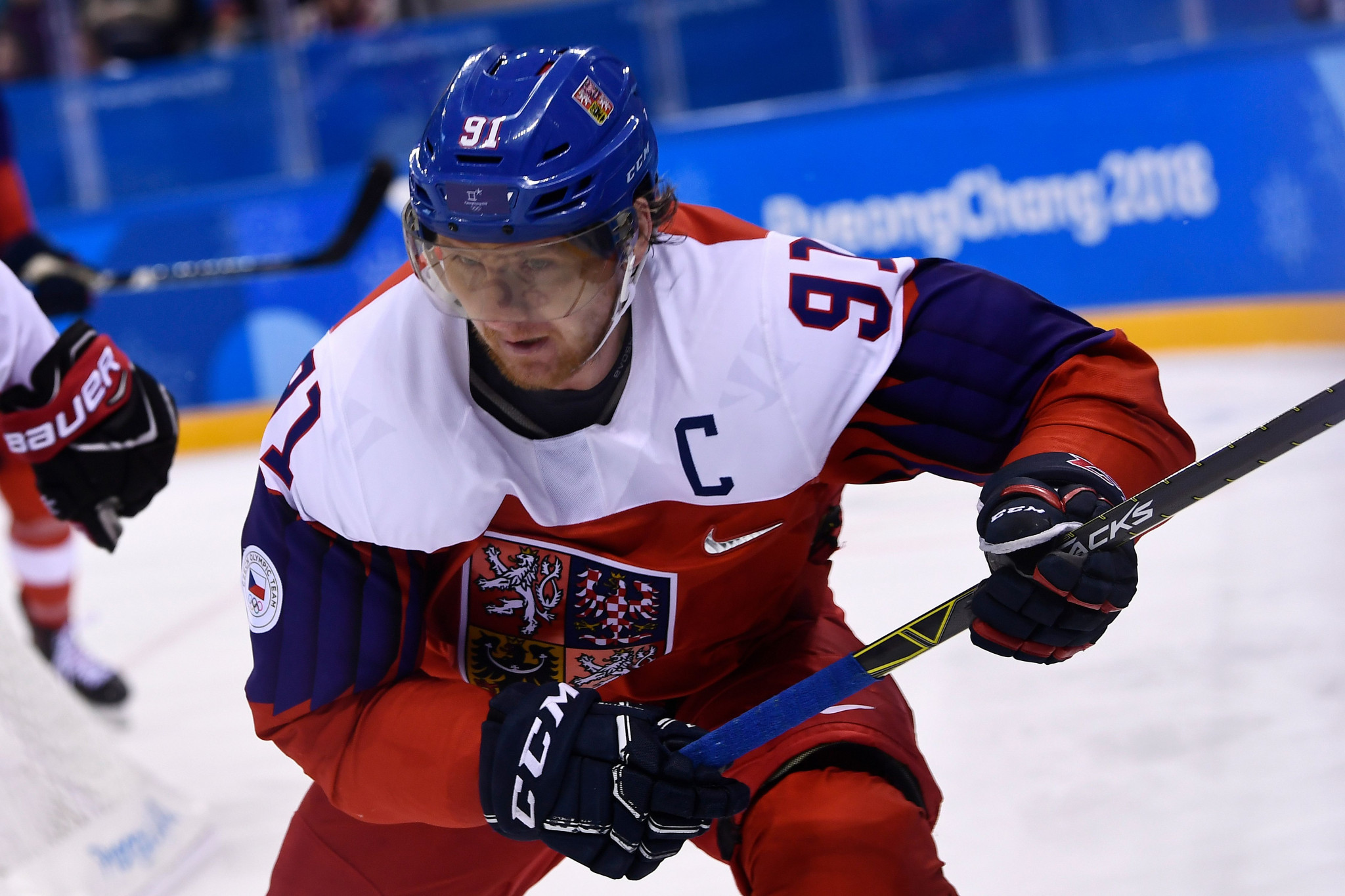 Czech ice hockey player Martin Erat has announced his retirement from the sport at the age of 38.

The right wing won an Olympic bronze medal with his country at Turin 2006 and a silver at the World Championships in Riga in the same year.

In 2012 he added World Championship bronze in Helsinki, while he claimed gold at the 2001 World Junior Championships in Mosscow.

Erat began a 13-year National Hockey League (NHL) career in 2005 at Nashville Predators, and went on to record at least 49 points in eight straight seasons for the club.

He also played for Avangard Omsk in the Kontinental Hockey League and ended his career at Kometa Brno in the Czech Republic.

Erat has opted to retire after suffering from back problems for the past two seasons.

His last game was for Kometa in March, but he did not know it at the time as the coronavirus pandemic drew the season to a halt.

"I'm glad I didn't know that I was experiencing my last shift," Erat said.

"I didn't think that game would end up being the last of my career.

"Like all the players and fans, I was looking forward to the play-offs, but I guess in a way, a farewell would have hurt more, so this makes it much easier on me.

"Of course, the situation in the world and in society during the coronavirus period is complex.

"But my decision was a bit easier because my son was born and I want to focus mainly on my family, my children and the kids on the ice."

Erat could now move into coaching following the end of his playing career.

"I want to help Czech hockey and I want to work my way into being a coach that I will be proud of and be able to look at myself in the mirror," he said.