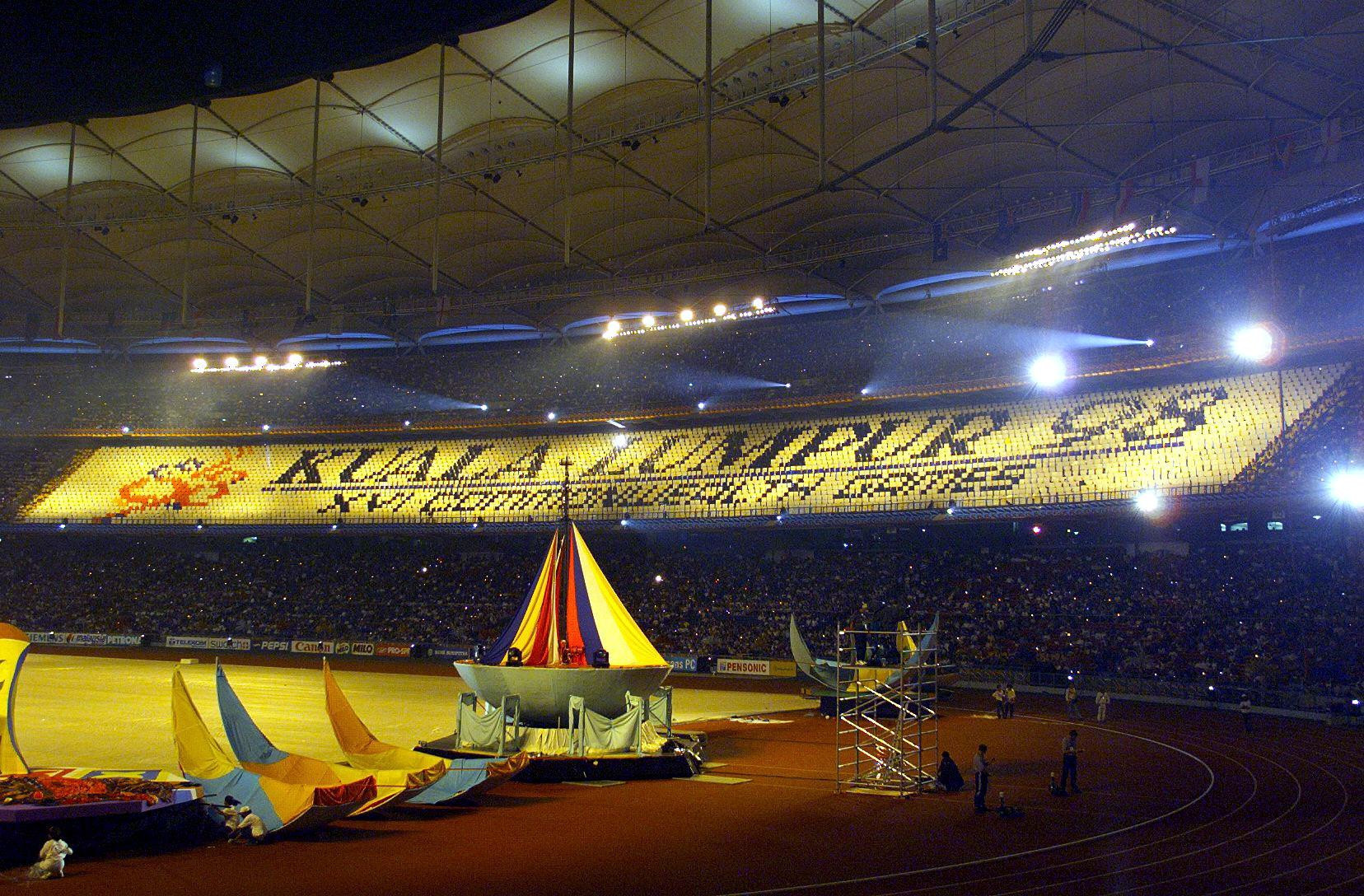 A new version of a song originally written in celebration of the 1998 Commonwealth Games in Kuala Lumpur has been released online, to highlight the friendship between Malaysia and the United States.

The new recording of Standing in the Eyes of the World features musicians who took part in the American Music Abroad project, a US Government sponsored programme which sends musicians around the world each year.

Original performer Ella, who is known as "Ratu Rock" or Queen of Rock in her homeland, is also involved.

Each contribution was recorded remotely and mixed together before the song was posted to YouTube.

"While Americans and Malaysians can't gather in person to celebrate our relationship this year, we can find other means to highlight our long history of partnership and cooperation," said the US ambassador to Malaysia, Kamala Shirin Lakhdhir.

"Today, more than ever, music is a universal language that transcends borders and brings people together, and in that spirit, the embassy is proud to release a new recording of the Malaysian classic Standing in the Eyes of the World."

For the 1998 Commonwealth Games, the Malaysian language version of the song was recorded by Ella and was also sung in English by David Gates, the lead singer of Bread.

The song became a popular anthem in Malaysian sport and Ella performed it again at the 2017 South East Asian Games, also held in Kuala Lumpur.

It is not the first Games song to enjoy a release in another context.

Koreana's Seoul 1988 Olympic song Hand in Hand  was subsequently adopted by pro-democracy groups in East Germany before the fall of the Berlin Wall a year later.