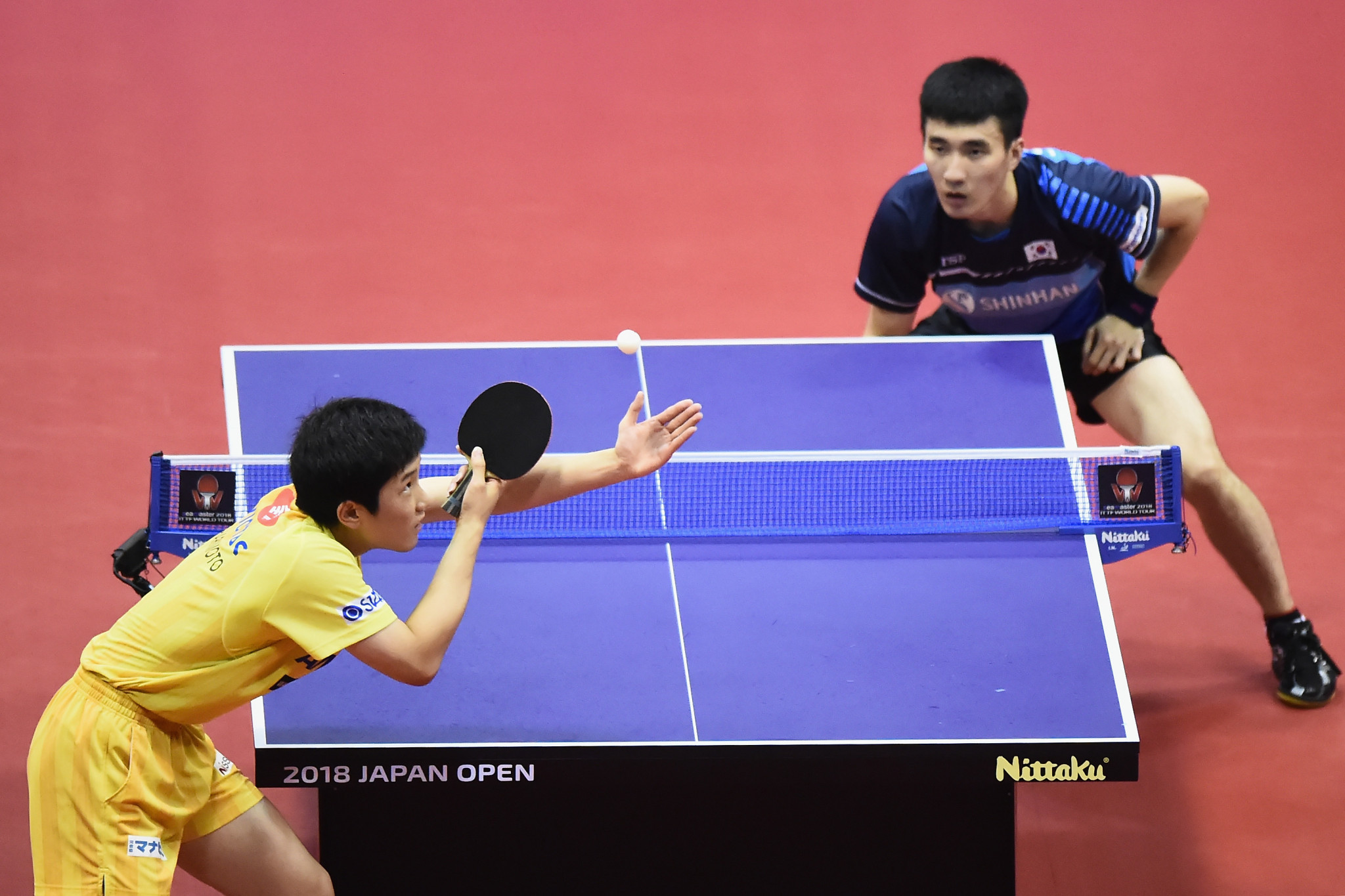 The International Table Tennis Federation (ITTF) World Tour Japan Open has been cancelled due to the coronavirus pandemic.

Competition had been scheduled in Kitakyushu from April 21 to 26 but was provisionally suspended.

The ITTF and Japan Table Tennis Association had been working together to find new suitable dates for the event towards the end of the year, but have now announced the event will not take place.

Ongoing travel restrictions to Japan made it impossible to reschedule the event for this year.

The country, which is due to host the Olympic and Paralympic Games next year, currently has travel bans in place for 129 countries and regions.

The Japan Open has featured on the ITTF World Tour every year since 1996.

At a recent Executive Committee, the ITTF announced it would attempt to hold a number of bubble or regionally based events, working around international travel restrictions.

This decision came after it was determined that there was a decreasing probability of international events being held this year.