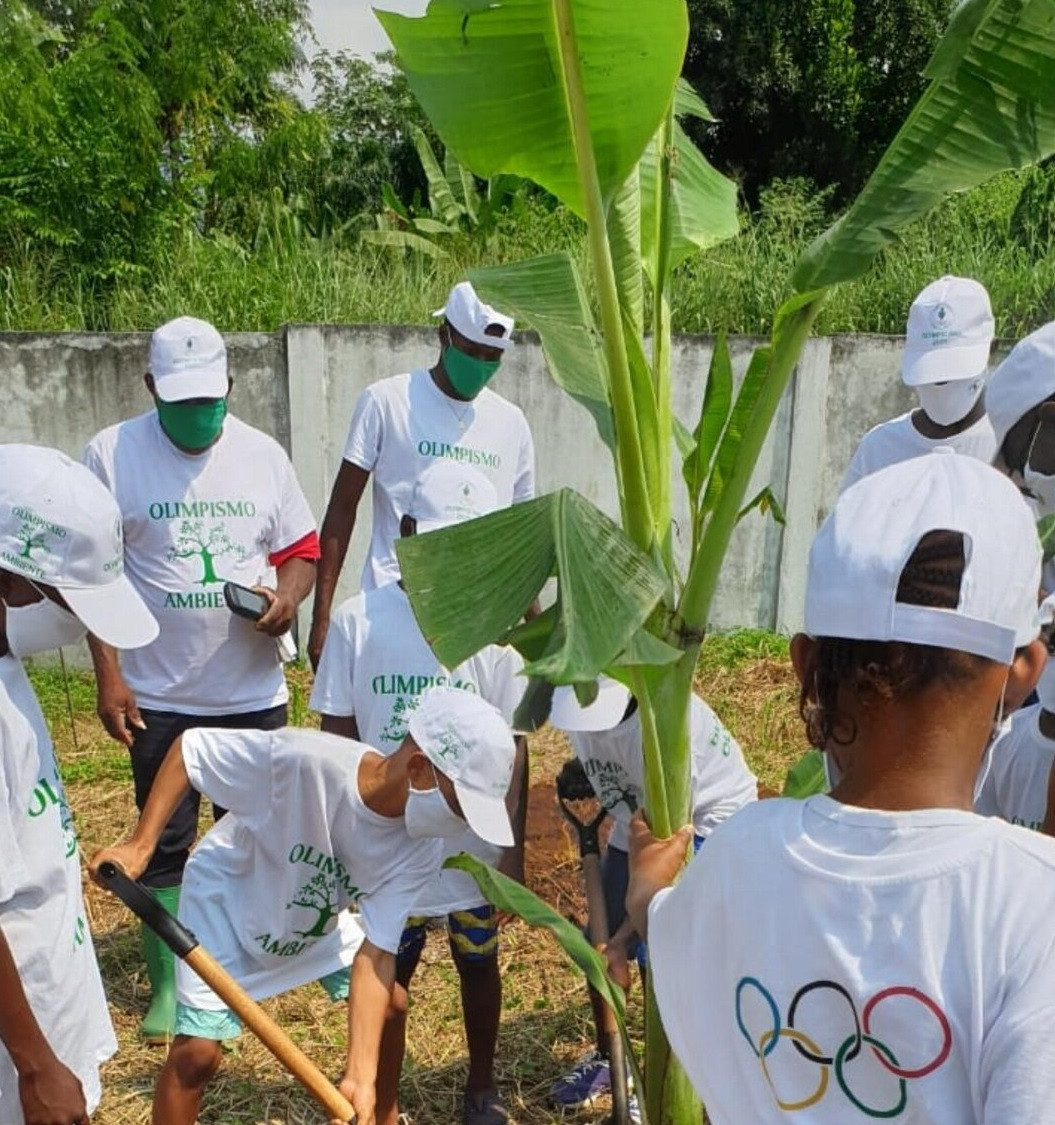 Children planted around 100 fruit trees at the Folha Fede Olympafrica Centre as the day was linked with green initiatives.

Among those in attendance were the country's Prime Minister Jorge Bom Jesus, who was joined by COSTP President João Manuel da Costa Alegre Afonso.

Other Olympic Day initiatives carried out by the COSTP included the distribution of 500 gift baskets to athletes and coaches affected by the COVID-19 pandemic.

Radio contests were also held in the country, while a national television debate covered Olympism and the value of sport in society.

Last month, Afonso asked the Presidents of the country's national federations to be "exemplary" when following COVID-19 guidelines.

It followed a video conference which was held to discuss how best to cope with the impact of the pandemic.

In November, the COSTP began work on renovating their headquarters in Quinta Santo António.

It came after a deal was signed with the country's Sports Ministry, which commits the COSTP to partially financing the project.

The country made its Olympic debut at Atlanta 1996 and has competed at every Summer Games since.

It has never won a medal and sent three athletes to Rio 2016, in athletics and canoeing.

In April of last year, International Olympic Committee President Thomas Bach welcomed Afonso and a delegation from the NOC to discuss sport in the country.

Olympic Day is celebrated every year on June 23, to mark the date in 1894 when Pierre de Coubertin founded the International Olympic Committee in Paris.

However, many countries hold their celebratory events on other dates.