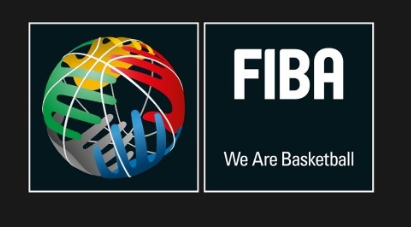 The first ever FIBA Esports Open has proved a hit with fans around the world, being broadcast in more than 100 different locations and receiving more than five million views on FIBA and National Federation social media channels.

During the event, teams of up to seven players, competed remotely using the NBA 2K platform.

A total of 114 players participated, with 54 games broadcast across 40 hours of programming.

Following the success of the inaugural event, FIBA is now planning a follow-up tournament and already 35 nations have expressed an interest in participating.

Speaking about the inaugural FIBA Esports Open, FIBA's secretary general Andreas Zagklis said: "It's been a huge success and a lot of fun and we are excited about the prospects of more FIBA esports competitions in the future.

"FIBA's Central Board identified this esports initiative as relevant and consistent with the strategic aim to enlarge the FIBA family and this event has been great for the promotion of basketball."