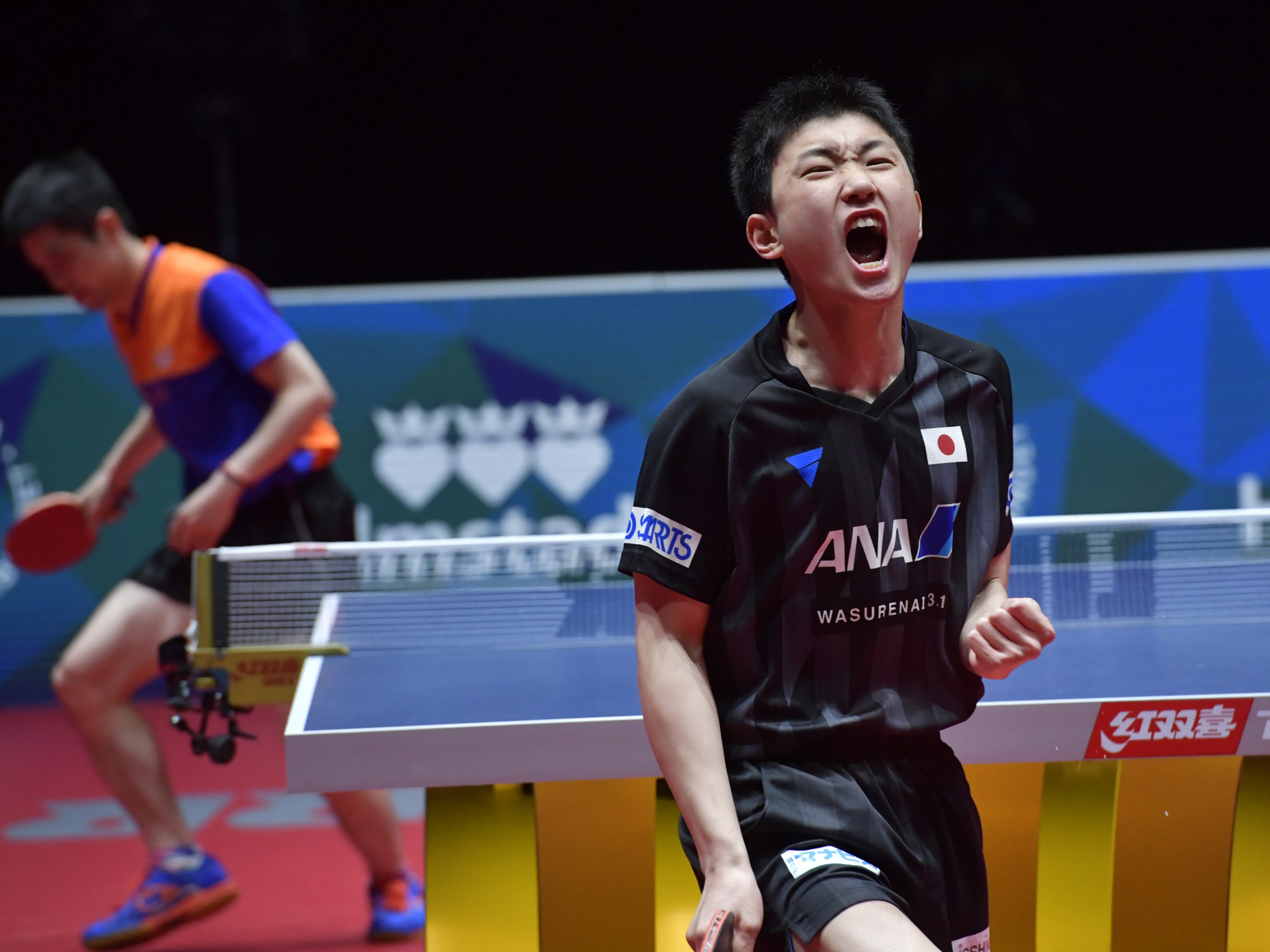 Competition had been scheduled to take place in South Korea in March this year, before being pushed back to June, September and then 2021 as a result of the coronavirus pandemic.

The new dates were revealed by the ITTF after a virtual Executive Committee meeting.

Following an update from the organisation's COVID-19 task force, it was also decided that the ITTF would attempt to hold a number of bubble or regionally based events, working around ever-changing international travel restrictions.

This decision came after it was determined that there was a decreasing probability of international events being held this year.

The Executive Committee also provided an update on the tender process for its new headquarters, the Home of Table Tennis, which was postponed indefinitely in March.

Cities which expressed interest will be contacted and updated on the revised timeline.

The ITTF Executive Committee is set to meet again on August 28 and will provide further updates and decisions in view of the pandemic.