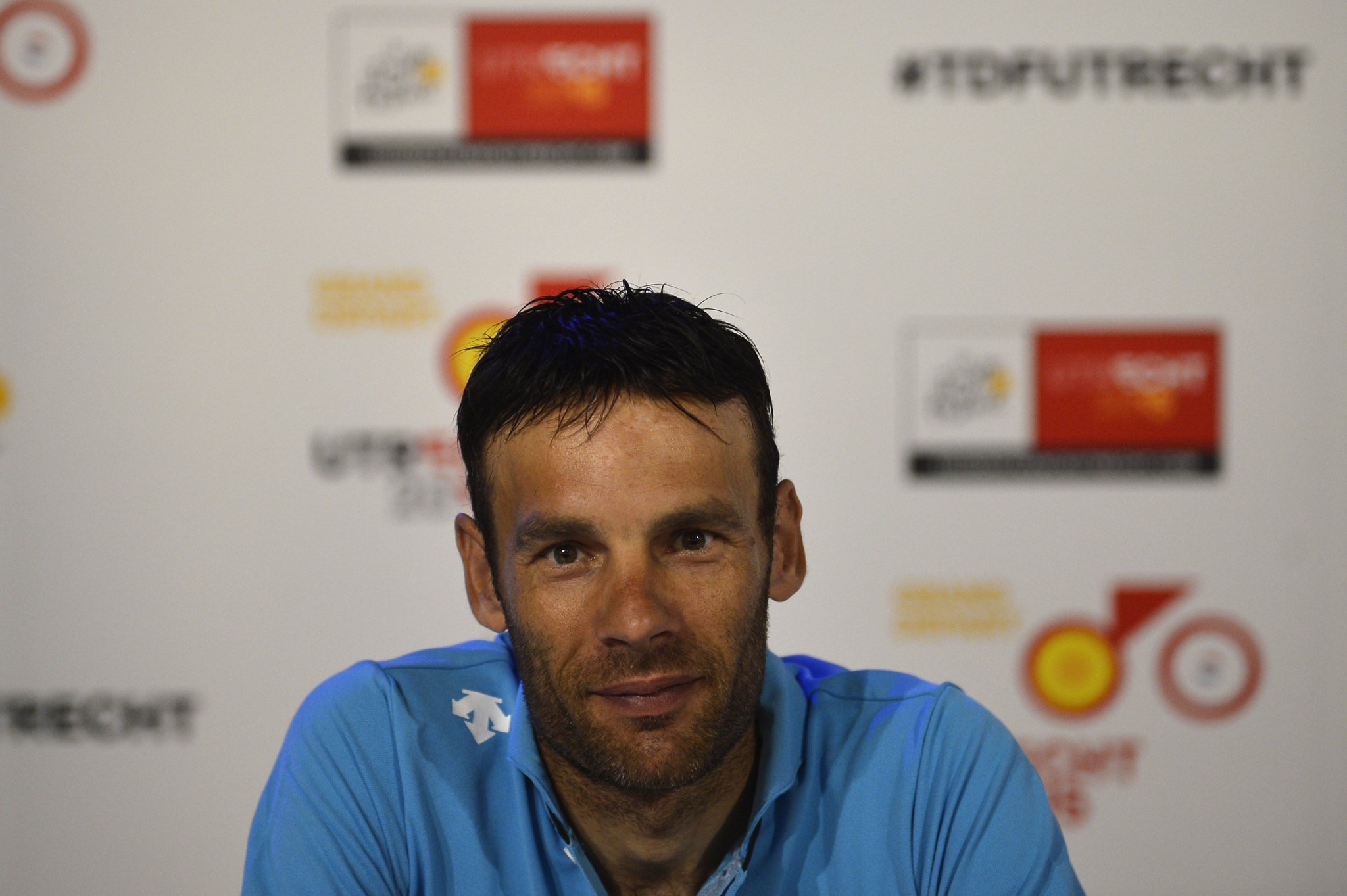 Jean-Christophe Péraud has lost his job as International Cycling Union (UCI) manager of equipment, just weeks after a French probe into mechanical doping in cycling closed without finding evidence it is a problem in the sport.

According to Cycling News, the UCI claimed the dismissal was due to the financial difficulties caused by the coronavirus pandemic.

Péraud had been put in charge of the fight against technological fraud in 2017, the same year that an inquiry involving two financial magistrates, supported by the financial crimes division of the French police, was launched.

There had been claims mechanical doping had infiltrated the "highest level" of cycling.

The multi-year investigation ended last month after finding "nothing" and the issue was "dismissed".

Despite the outcome of the investigation and his dismissal, Péraud suggested that he could have continued in his role.

"The UCI has not succeeded in guaranteeing to the general public that this cheating doesn't exist," he said, as reported by L'Equipe.

"There's nothing more difficult than proving that something doesn't exist, and there's still a doubt in the mind of the public."

Belgium's Femke Van den Driessche remains the only high-profile rider to have been caught mechanical doping after a concealed electric motor was discovered on her bike at her home Cyclo-Cross World Championships in Heusden-Zolder in 2016.

Van den Driessche, who was competing in the under-23 event, was later banned for six years by the UCI.

UCI President David Lappartient spoke strongly about the threat of "technological fraud" during his campaign for the top job, which culminated in victory over British incumbent Brian Cookson in September 2016.

The UCI started carrying out unannounced bike checks in 2016, with scanners used in a bid to detect motors.

Péraud then introduced thermal imaging, X-ray scanning and bike tagging to test for hidden motors at the 2018 Tour de France.

A thermal device picked up a "burst of energy" from a rider's pedals at the event, but it turned out to be a false alarm caused by a mechanical defect.

The 43-year-old Péraud retired from cycling in 2016, having finished second at the Tour de France in 2014.

He suggested he now wants to move into performance optimisation for cycling teams.