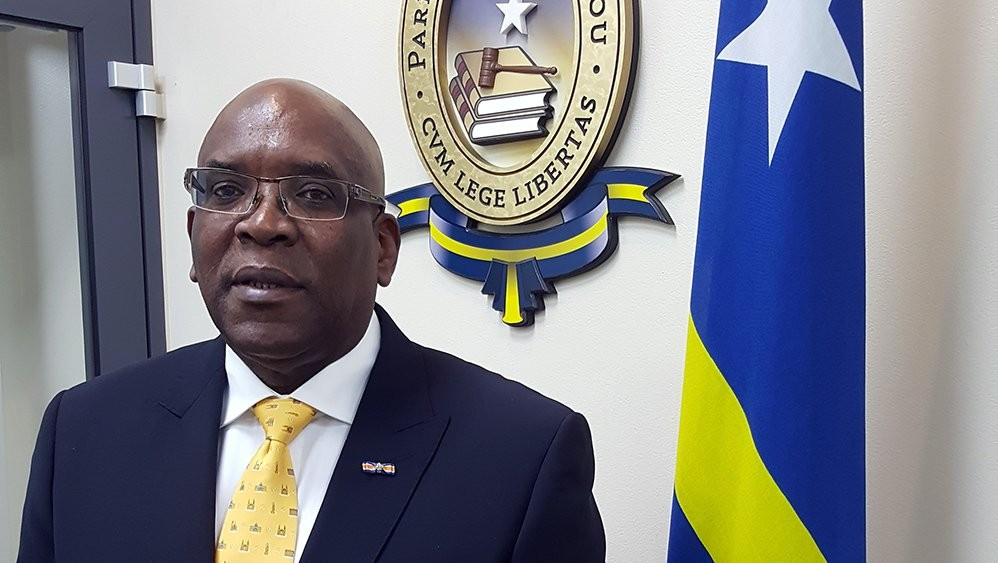 The legacy of World Karate Federation (WKF) Executive Committee member and first vice-president William Millerson has been celebrated in a memorial ceremony in Curaçao.

In what was described as an "emotive" ceremony, Millerson was honoured by family, friends and sports dignitaries at a service which was attended by WKF President Antonio Espinós.

Millerson, who died aged 67 in June after battling cancer, had been a member of the Executive Committee since 1994.

He was a former medallist at the World Championships and European Championships, representing The Netherlands.

The Curaçao native was also the honorary President of the Pan American Karate Federation.

Millerson died after resigning from his political position as President of the Estates of Curaçao on June 3.

He was also previously the President of both the Olympic Committee of the Netherlands Antilles and the Curaçao Federation of Sports.

Those attending the ceremony included Aruba's International Olympic Committee (IOC) Executive Board member Nicole Hoevertsz, who gave Millerson's widow the IOC President's Trophy, a recognition for his "many achievements in sport".

"William Millerson has been one of the most important personalities in the recent history of our sport," said Espinós.

"The strength, development and magnitude of karate nowadays could not be understood without Millerson's contribution; for that, the karate family will be eternally grateful – we owe him very much.

"He was also a dear friend to me, and he will be terribly missed."