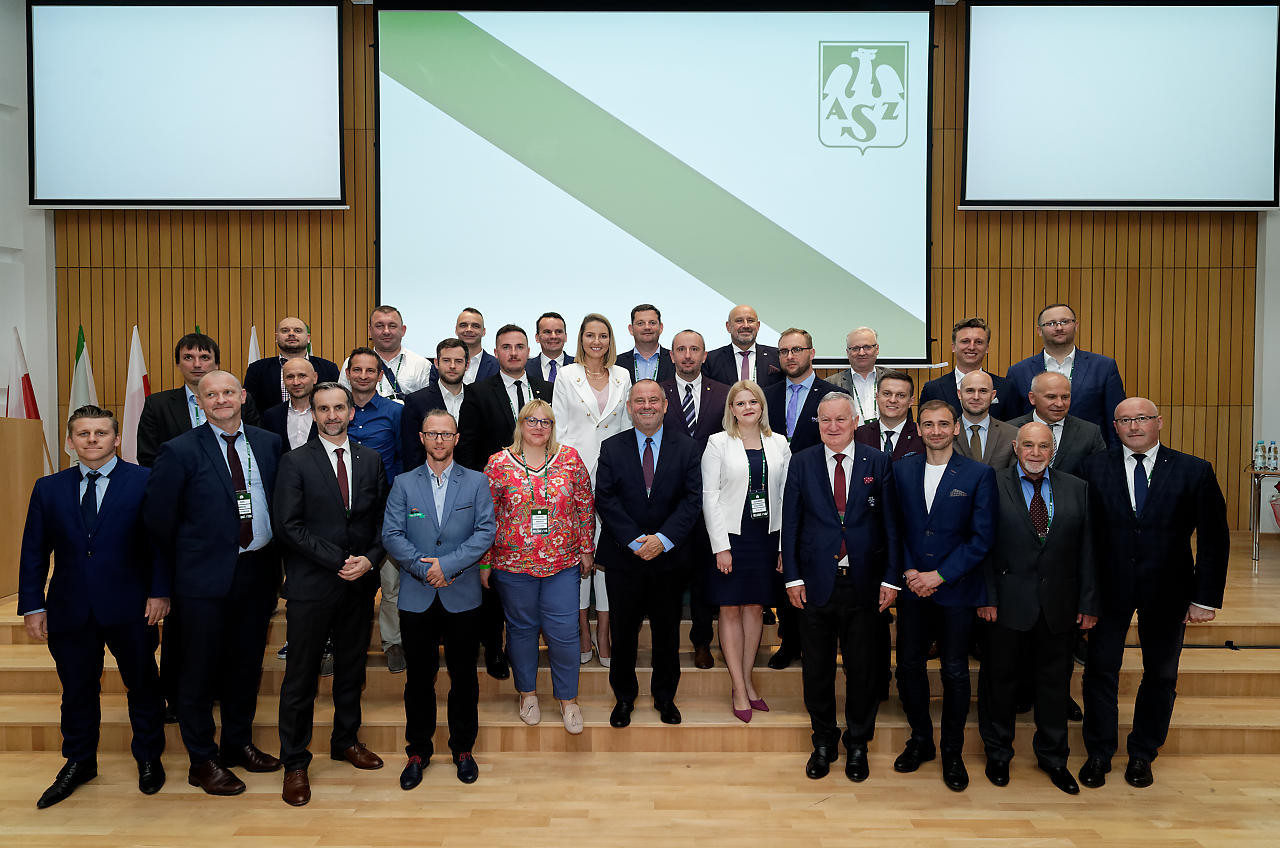 The Polish University Sport Association (AZS) elected its new Executive Board in Warsaw during its General Assembly.

AZS President Alojzy Nowak, who is the rector of Warsaw University, was returned for another four-year term.

Dariusz Piekut will remain as the AZS secretary general.

Organisers took into consideration the ongoing threat of COVID-19 when hosting the General Assembly, with numbers restricted to those necessary and in-line with Government guidelines.

During the Assembly, the AZS honoured 16 students with the Medal of Bronisław Czech, which is given to exceptional athletes.

Others recognised include snowboarder Oskar Kwiatkowski and speed skater Jan Szymański, who are both Winter Universiade medallists.

The President of the Polish Olympic Committee, Andrzej Krasnicki, was among those in attendance alongside representatives from Poland's Ministry of Sport and the Ministry of High Education.

In a speech, Krasnicki wished the new AZS Board good luck and hoped for a successful four-year term.