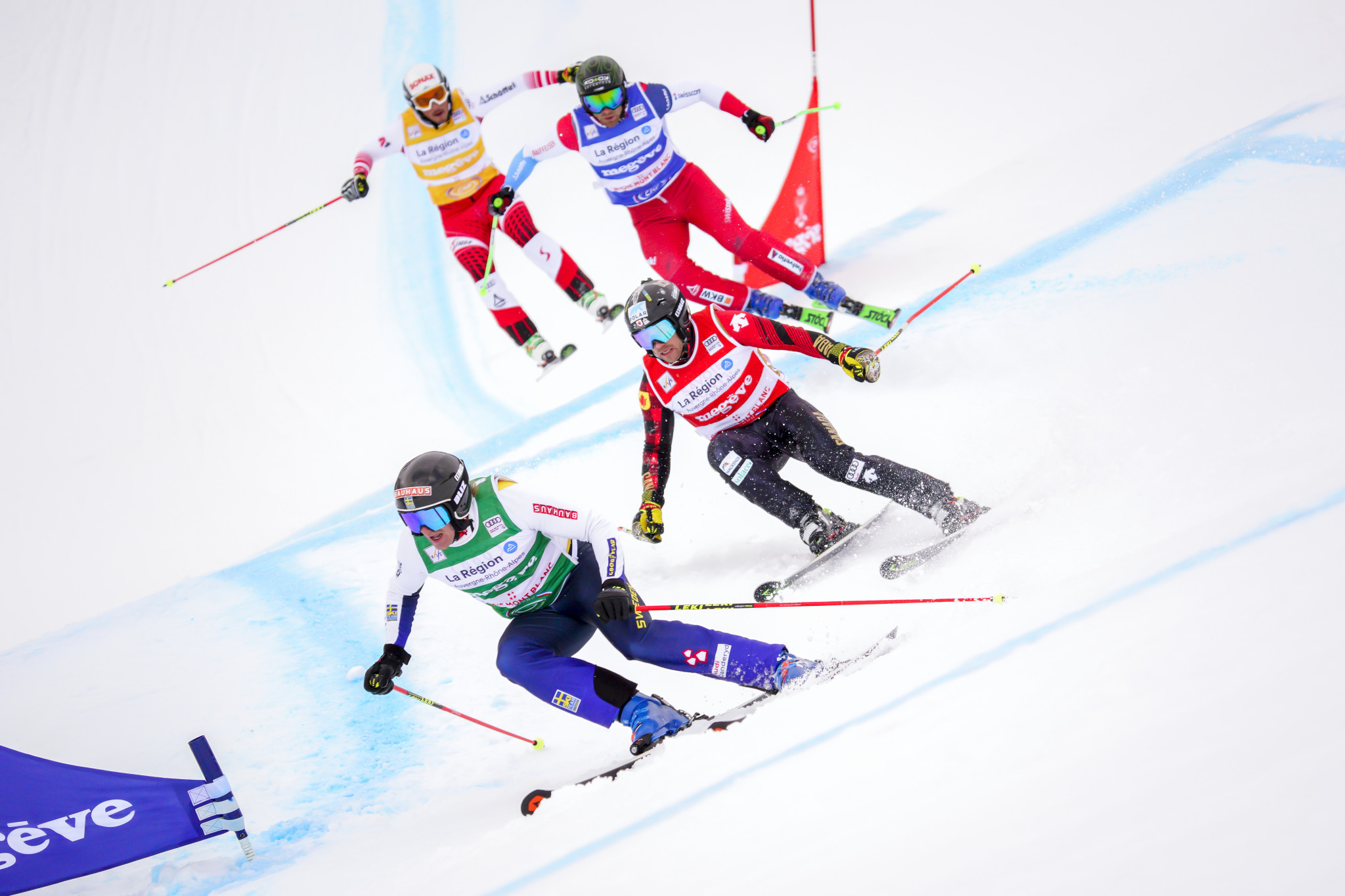 Klaus Waldner has been appointed as race director for ski and snowboard cross by the International Ski Federation (FIS).

The Austrian will replace France's JP Baralo, who has stepped down from his ski cross position.

He will work alongside Germany's Uwe Beier who will have the same role covering both ski and snowboard cross.

This is a change of policy for the FIS who previously had one person in charge of each sport.

However, the governing body now hopes to bring the two disciplines closer together.

This includes the standardisation of rules and means Waldner and Beier will take decisions together.

Waldner is a retired ski cross athlete who made 53 World Cup starts and appeared at two World Championships.

He has previously served as an FIS technical delegate and as a technical and course advisor.

Immediate targets for the Austrian in his new position will be confirming the 2020-2021 season amid possible restrictions caused by the coronavirus pandemic.

The new campaign is due to include the 2021 Freestyle Ski and Snowboard World Championships in Zhangjiakou in China, which is planned as a test event for the Beijing 2022 Winter Olympics.

"We want to get more young athletes into the ski and snowboard cross family, so we need to focus more on the races that are happening at European Cup and FIS level," Waldner said.

"Furthermore, we need to work on closing the gap between European Cup and World Cup competitions, especially on the women's side.

"Also, we want to establish classic cross races, like for instance Innichen-San Candido and develop new venues in the US and in the eastern hemisphere, as we see a lot of potential in these regions for cross."