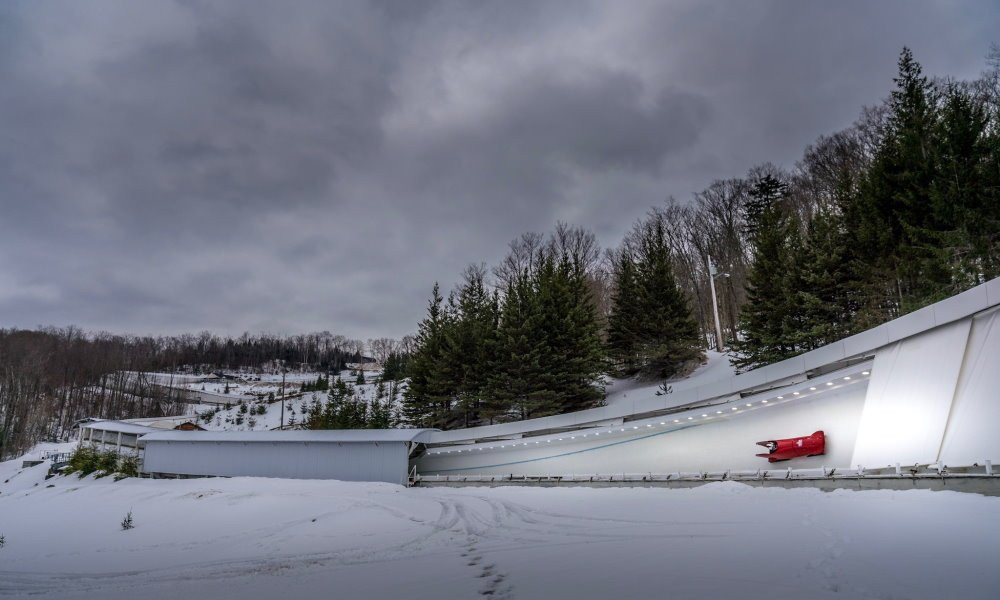 Women's monobob is set to make its debut at the International Bobsleigh and Skeleton Federation (IBSF) World Championships after being added to the programme for the 2021 event in Lake Placid.

The IBSF Executive Committee approved the inclusion of women's monobob following a survey of its members.

The announcement from the IBSF marks the latest boost for the discipline, which will be part of the upcoming World Cup season for the first time.

Women's monobob is scheduled to be held in the second week of the 2021 IBSF World Championships, due to run from February 1 to 14.

The IBSF said next year's event would be the largest in the history of the World Championships.

“The announcement that monobob will be at world championships is fantastic news. This is something the female bobsledders have pushed for for quite some time, so to see it happen is great..." -@eamslider24

"The announcement that monobob will be at the World Championships is fantastic news," said American three-time Olympic bobsleigh medallist Elana Meyers Taylor.

"This is something the female bobsledders have pushed for for quite some time, so to see it happen is great."

Women's monobob will become a part of the flagship World Cup circuit after the discipline was accepted for Winter Olympic inclusion at Beijing 2022.

It will also appear on the second-tier Europe Cup and North American Cup circuits, meaning it will feature at all of the IBSF race series.

There will be up to five races per Cup under the title "IBSF Women's Monobob World Series".

The discipline was part of the bobsleigh and skeleton programme at this year's Winter Youth Olympic Games in Lausanne.