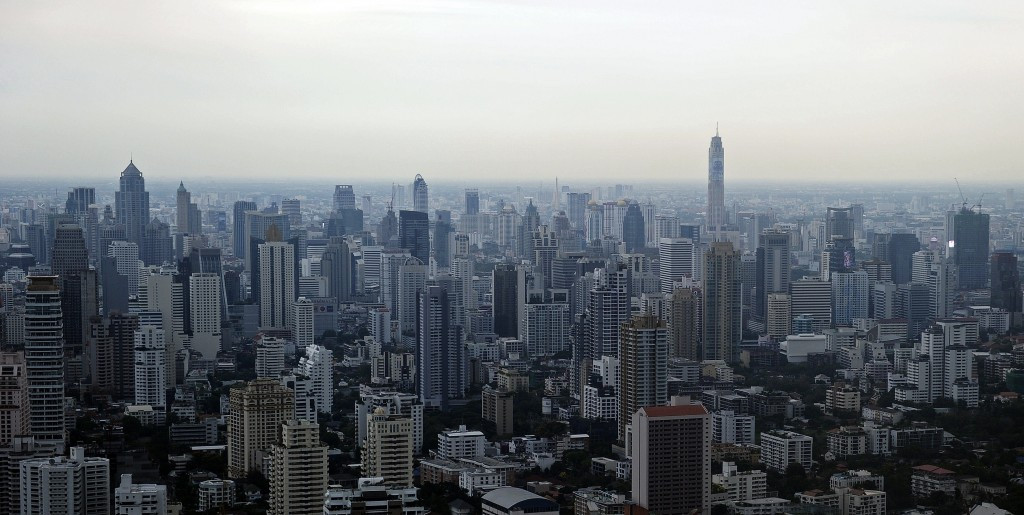 Further meetings have been held to discuss Thailand's bid for the 2026 Youth Olympic Games, with progress updates given.

Wit Thephasadin Na Ayudhya is chairman if the Bid Committee, said the public relations division of the Sports Authority of Thailand.

Those in attendance for a June 5 meeting included secretary general of the National Olympic Committee of Thailand Charouck Arirachakaran.

They discussed 37 sports up for consideration for the 2026 Games programme, with Muay Thai and sepak takraw both suggested inclusions.

The management of and support for areas such as administration, public relations, culture, education and Bangkok's heritage were also outlined.

Thai capital Bangkok looks set to be the main hub of a joint bid with Chonburi.

The International Olympic Committee (IOC) has not yet revealed when it plans to name the host of the 2026 Youth Olympic Games.

India is expected to be one of the frontrunners ahead of a potential 2032 Olympic Games bid too.

The Colombian Olympic Committee confirmed in February that it had approved Medellín as a candidate for the 2026 Games, while Kazan in Russia has also reportedly expressed an interest.

It will follow the scheduled 2022 Youth Olympic Games, due to take place in Dakar in Senegal.