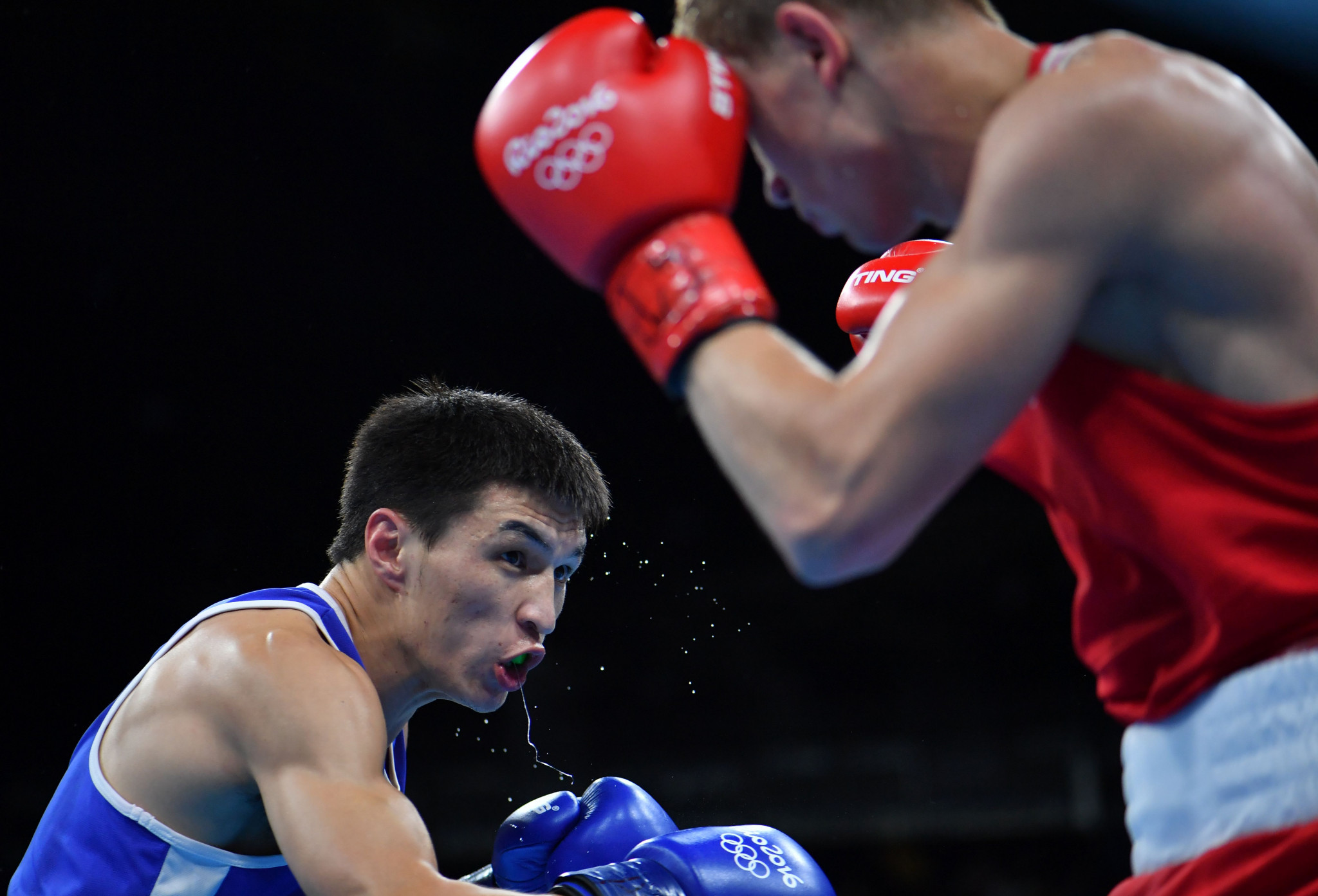 Eleven of Kyrgyzstan's top men's boxers have returned to their training camp in capital city Bishkek in preparation for a return to major competition.

It follows a break due to the coronavirus lockdown.

Among the group is 2013 Asian flyweight champion Azat Usenaliev, who has won several international tournaments in recent years and is arguably the nation's best boxer.

Asian bronze medallist Mirlan Turkbay Uulu is also part of the camp, having competed in the same 52 kilograms category as Usenaliev.

Uulu had the opportunity to qualify for the Tokyo 2020 Olympics in March, but was defeated by India's Commonwealth Games champion Gaurav Solanki at the Asia and Oceania qualifier in Amman in Jordan.

They will be preparing at the National Training Centre, named after one of the nation's greatest-ever boxers, Nurlan Abdykalykov.

Abdykalykov was a national champion in the Soviet Union in 1984 and, a year later, won bronze at the 1985 European Boxing Championships in Budapest.

Others present at the camp include Munarbek Seyitbek Uulu, who is the country's second boxer at the 57kg weight.

He represented the nation at the 2019 Asian Championships in Bangkok.

Argen Kadyrbek Uulu, a quarter-finalist at the 2018 Asian Games, is also there and hoping to qualify for Tokyo 2020.

However, world university bronze medallist Temirlan Osmonov could replace him as both are light welterweight boxers.

They will be joined by 75kg boxer Omurbek Bekzhigit Uulu, 81kg fighter Erkin Adylbek Uulu and over-91kg man Akhmed Usupov who make up the rest of the team.

Youngsters Bekzhigit Uulu and Usupov are 20 and 19-years-old respectively, with the latter winning bronze at the 2019 Asian Youth Championships.

Adylbek Uulu was the flagbearer for Kyrgyzstan at the Rio 2016 Olympics.