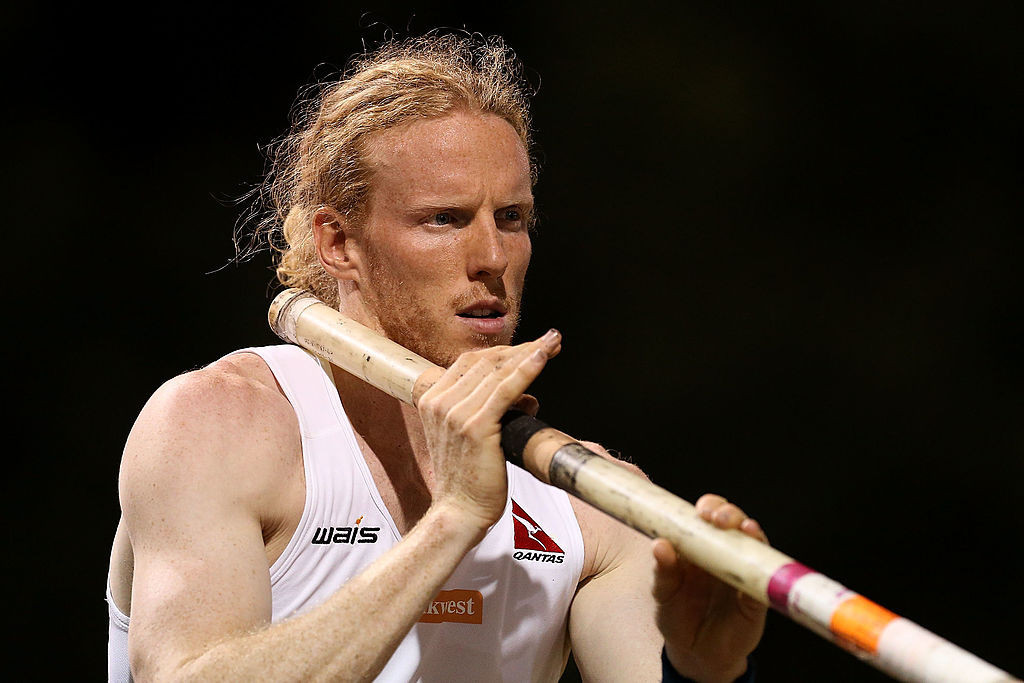 Australian athletes have been asked whether they would support relaxing a ban on protests at the Olympic Games in a survey sent to gauge their opinions on the International Olympic Committee's (IOC) controversial Rule 50.

According to the Sydney Morning Herald, the survey from the Australian Olympic Committee (AOC) Athletes' Commission includes more than 20 questions on protests and demonstrations at the Games.

Pressure has grown on the IOC to abolish Rule 50 - which prohibits specific demonstrations at the Games, including taking a knee or raising a fist - following the death of George Floyd in the United States.

The United States Olympic and Paralympic Committee Athletes' Advisory Council and John Carlos, who protested at the Mexico 1968 Olympics, recently became the latest to call on the IOC to do away with the rule.

The IOC has pledged to review Rule 50 and asked its Athletes' Commission to "explore different ways for how Olympic athletes can express their support for the principles enshrined in the Olympic Charter in a dignified way".

The survey from the AOC Athletes' Commission, led by Beijing 2008 Olympic pole vault gold medallist Steve Hooker, is designed to help the organisation form a position on Rule 50.

It includes questions on whether the Games is an acceptable stage for athletes to express their views and if they would still protest despite the threat of sanctions from the IOC.

"The President of the IOC, Thomas Bach, is seeking your ideas on how athletes can express themselves during the Games period," the email to Australian Olympians says, according to the Sydney Morning Herald.

"The survey is designed to gather your collective thoughts around the current restrictions on protest - considering the Olympic stance on anti-discrimination and athlete rights to 'freedom of expression', as outlined in the Athletes Rights and Responsibilities Declaration.

"We understand that these elements can sometimes seem in conflict and even create confusion.

"For instance, how can the IOC have a ban on protests, yet now celebrate the anti-racism stand taken by Tommie Smith, John Carlos and Australian Peter Norman in 1968?

"It’s complicated we know, but we want to pass on your ideas and provide clarity for everyone, on how and where you as Olympians can use the Olympic platform to express yourselves and support the causes closest to your heart."