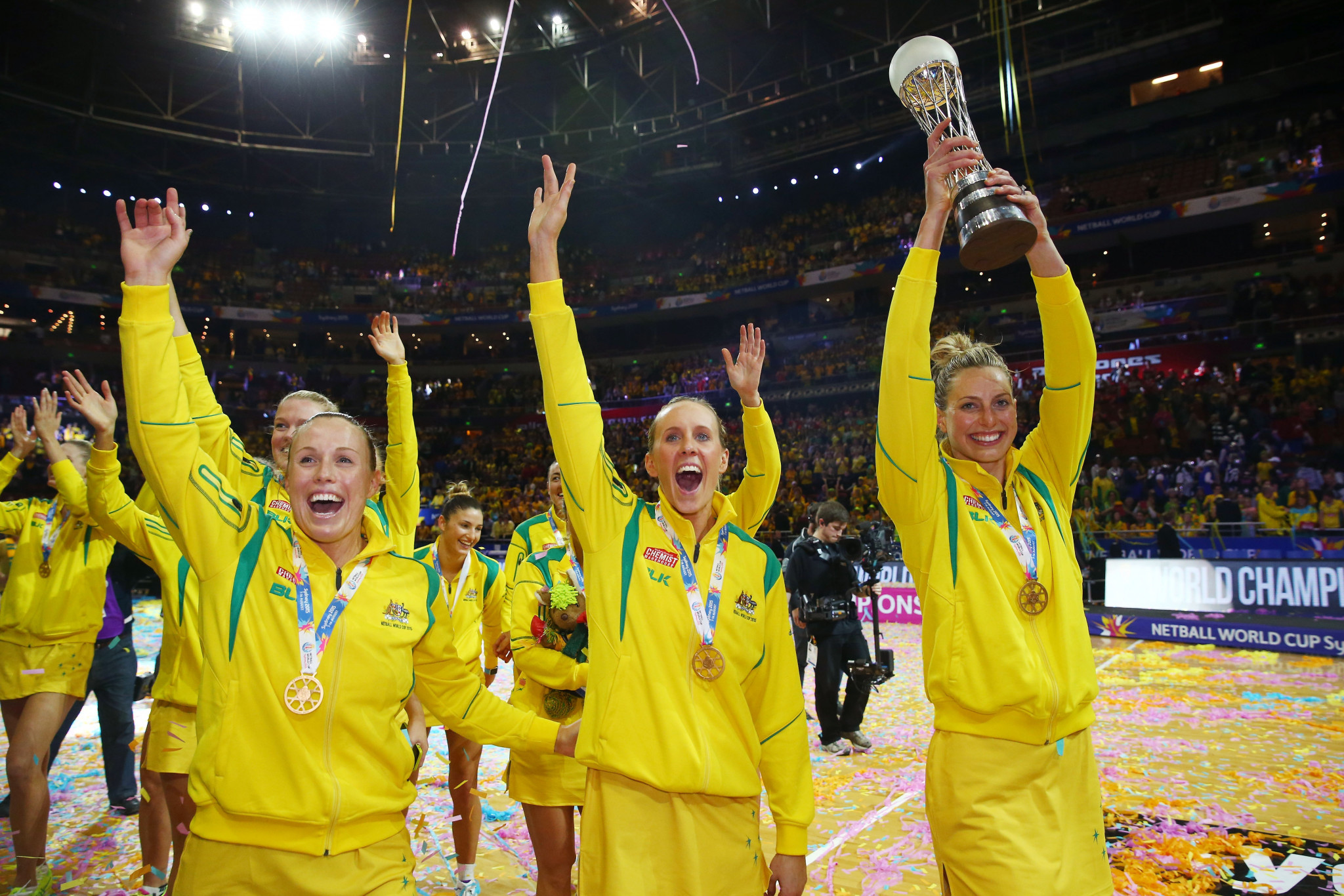 Australia has today submitted a bid to host the 2027 Netball World Cup, which if successful would be the country's fourth hosting of the tournament.

The 11-times winners are proposing Sydney as the host city.

Sydney has previously hosted the event in 1991 and 2015, the last time Australia won the competition, while Perth staged it in 1967.

Netball Australia celebrates its 100th anniversary in 2027, and the governing body hope being able to host the World Cup which would be a fitting way to mark the occasion.

"Twenty twenty seven will be Netball Australia's 100th anniversary, so it would be an honour to host the global netball community in Sydney to help us celebrate this significant milestone - to recognise how far netball in Australia and around the world has come," said Netball Australia chief executive Marne Fechner.

"Last week we celebrated the fantastic news Australia and New Zealand will host the FIFA Women's World Cup in 2023.

"Let's hope we continue that winning way with our compelling bid and bring the world's best netballers back to Sydney in 2027.

"Having last hosted the Netball World Cup in Sydney in 2015, we've experienced first-hand the incredibly far-reaching impact that an event of this calibre can have on a nation.

"The legacy for women's sport and netball, both within our region and for the global netball family, was significant.

"Our vision for 2027 is to deliver the most successful women's World Cup of the modern era - one that powers a lasting global legacy for netball and women, showcases the game's best athletes, and welcomes the international netball family to Sydney yet again."

Netball Australia only just made today's submission deadline and Fechner was delighted this was the case, as the governing body had to stand down 50 per cent of its staff in April and May because of the coronavirus pandemic.

"Coronavirus has definitely been a disruption to the bidding process in terms of trying to manage our position - and support the netball ecosystem to ensure it survives," said Fechner.

"Especially with limited resources and having to stand down half of our organisation."

In an attempt to secure the bid, Netball Australia is exploring the possibility of using light emitting diode (LED) courts.

The LED courts allow game lines to be digitally switched from netball to other sports, badminton and basketball.

Laura Geitz, who captained the Diamonds to their last World Cup success on home soil in 2015, described the news of the bid as "a huge announcement for netball."

"It's amazing to think that it could potentially be back here," said Geitz.

"I was lucky enough to play essentially the biggest marquee event for our sport in front of our own family, friends and fans in our home crowd.

"There's something very special about it."

The hosts of the 2027 Netball World Cup are set to be announced at the end of this year.