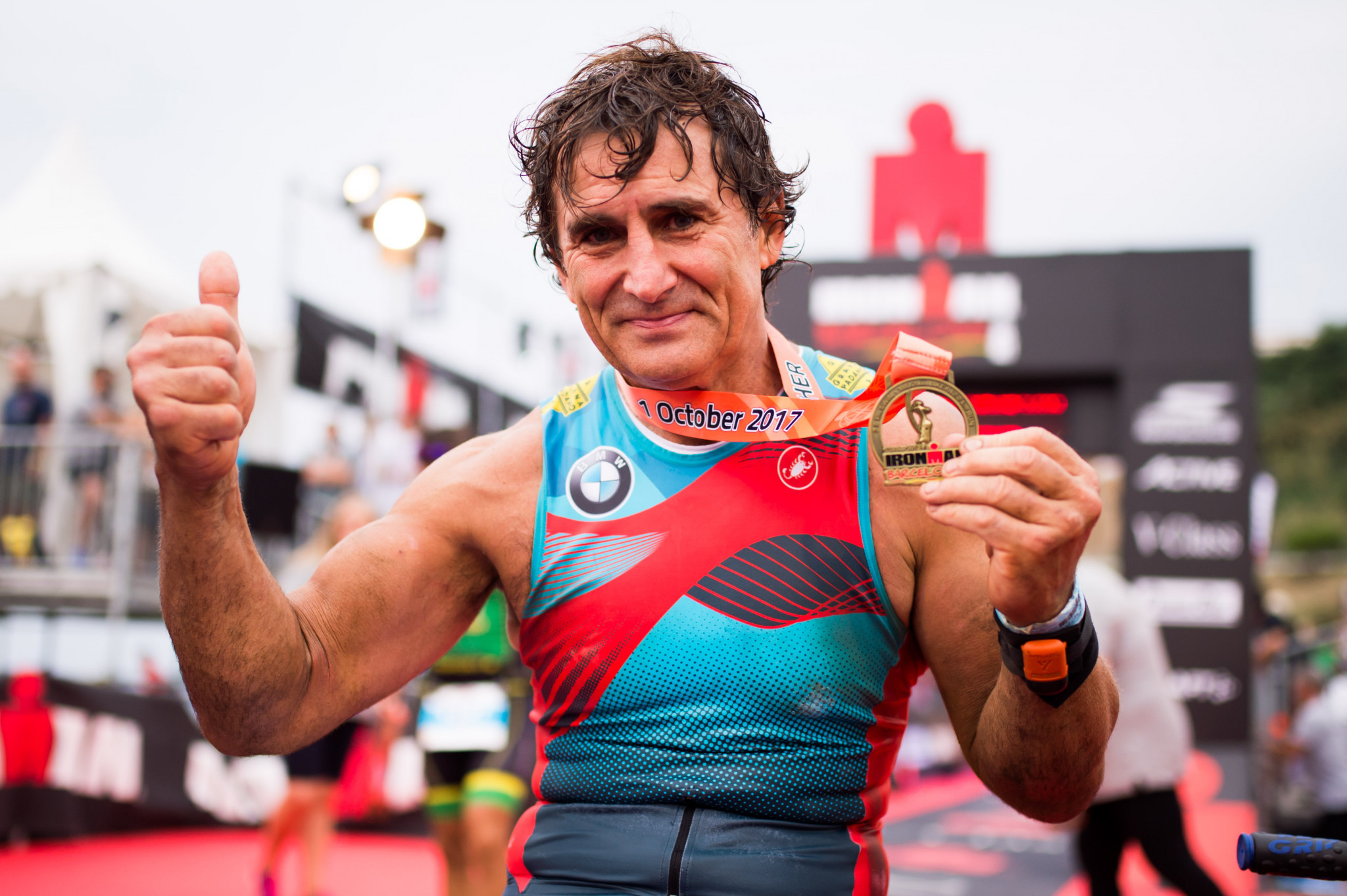 Four-time Paralympic gold medallist Alex Zanardi has undergone brain surgery for a second time after a a handcycle crash in Italy.

Zanardi was returned to the intensive care unit at Santa Maria alle Scotte Hospital in Siena after the two hour surgery, as reported by The Independent.

He remains in a medically induced coma.

The latest surgery took place ten days after Zanardi, who won two golds at both London 2012 and Rio 2016 in para-cycling, crashed on a descent while competing in a national handcycling road race.

He was airlifted to hospital and underwent three hours of neurosurgery and facial surgery before being placed in to a coma.

Zanardi, 53, competed in Formula One and sportscar racing during the 1990s.

In 2001, while competing in cart racing, he suffered a life-changing accident in which he lost both his legs.

Following his accident, Zanardi was fitted with two prosthetic limbs and after competing at the World Touring Car Championship turned to Para-cycling.

Pope Francis wrote a letter of encouragement to Zanardi's family last week, calling the athlete "an example of strength amid adversity."