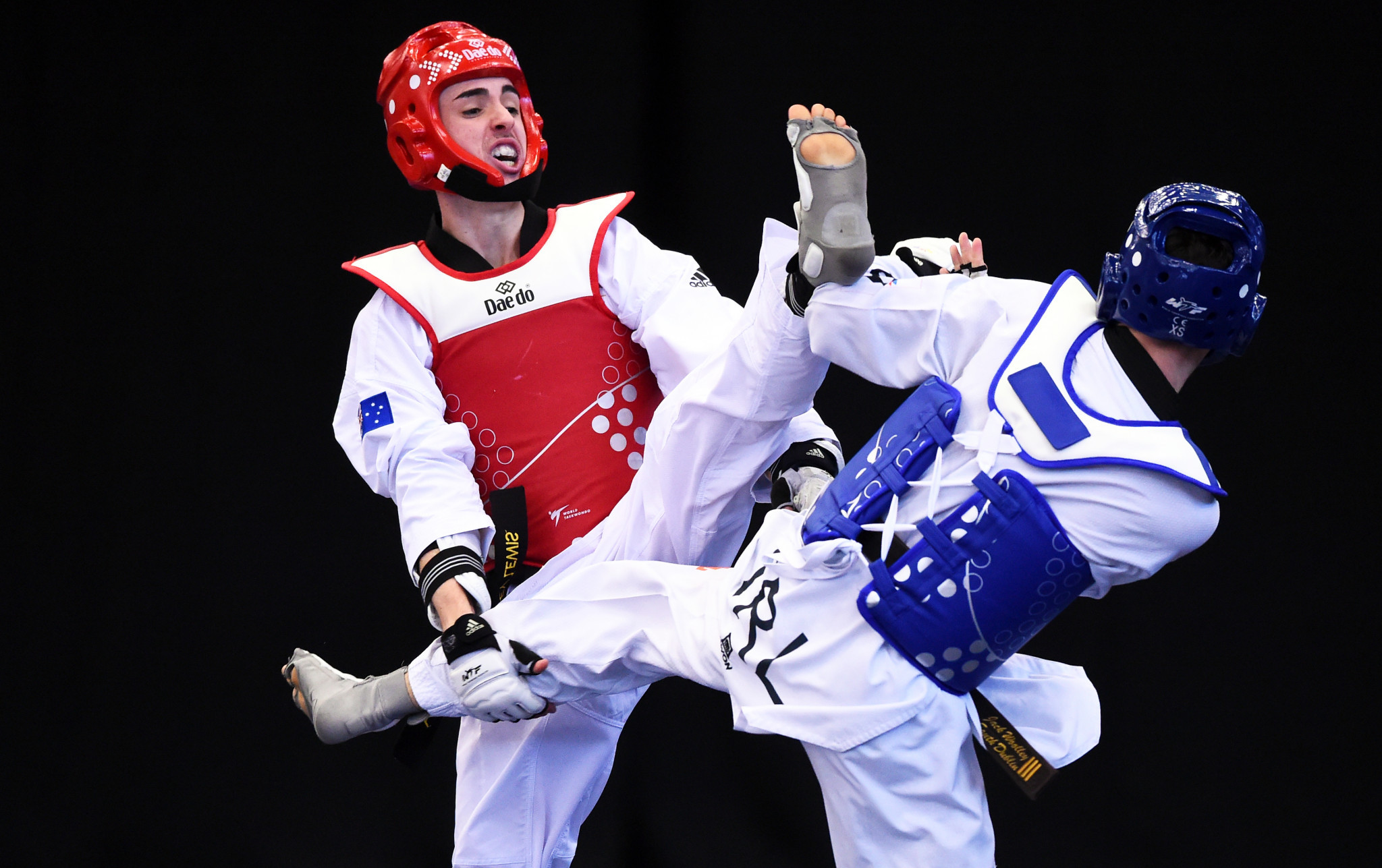 Australian taekwondo rising star Bailey Lewis has said he is enjoying the response from the nation's sporting community having conducted online sessions with his teammates on video conference platform, Zoom.

The 22-year-old hosted four interactive sessions as part of Australian Taekwondo's COVID-19 response initiative to give isolated players the chance to learn from the best in the country through a series of video training sessions.

Ranging from the ages of five to 60, hundreds of people joined in the calls and gave positive feedback on the scheme.

Lewis was joined by Olympian Carmen Marton, world champion Jaouad Achab and former world number one Aaron Cook who all hosted at least one session, with the young athlete saying he gained a lot from the experience.

He said: "I really didn't know how many kids were out there that actually looked up to me and had so much passion for taekwondo.

"In my own elite taekwondo side, I didn't see much of that except at my own club, it was shocking to see how much we all are together - all within the mission to get better."

Australian Taekwondo participation manager Ben Exton said he was thrilled with the number of people taking part from some of the most remote parts of the nation.

Exton added: "People were obviously hungry for an outlet and we were so happy we could provide one.

"When everyone was in isolation, the session was great for getting them moving, the training grew their knowledge and the connection with each other and our stars was really uplifting in a tough time."

Australian Taekwondo have now announced that these sessions will take place monthly, with Lewis believing there is a cultural shift within taekwondo in the nation thanks to this process.

He added: "A lot of clubs used to keep to themselves but we are slowly starting to engage.

"I just wanted to try to give away as much of my knowledge as I possibly could because if everyone is going - we are all going to get better.

"I didn't know what to expect, but I got so much positive feedback - I had heaps of kids messaging me saying thank you."

Having finished fifth at the last World Championships and with an Olympic ranking of 21st, Lewis now heads back to training ahead of the Tokyo 2020 Olympics next year.