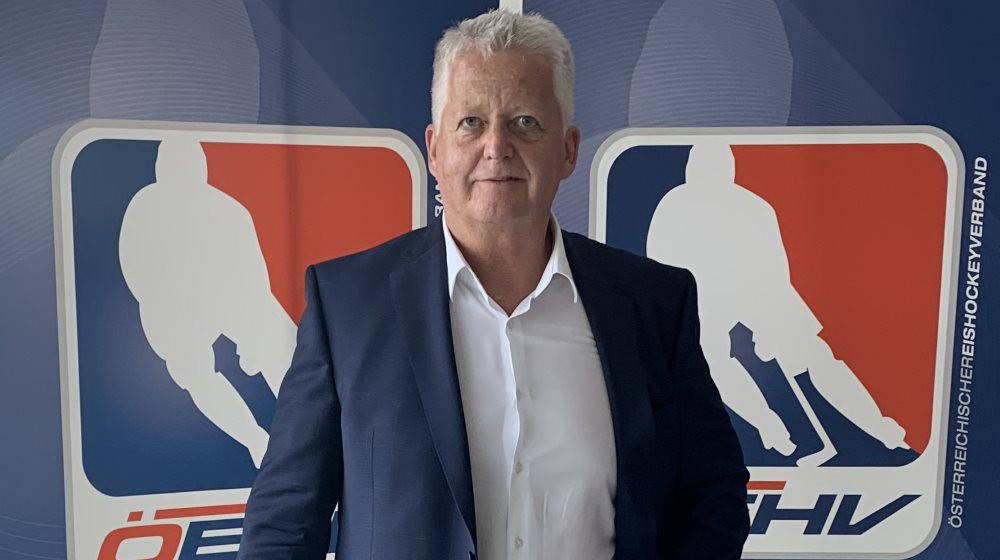 Hartmann received 133 votes against the 121 votes submitted for Mittendorfer.

Nicolas Stockhammer, Gunther Ropatsch and Yasmin Sarina Stepina were also elected to the Board as vice-presidents.

"Our slogan was 'include instead of exclude' and that’s what we want to do the next four years," Hartmann said following his election.

Hartmann previously served as vice-president of the ice hockey association for the state of Carinthia and has a background in the financial services and the insurance industry.

Stepina, a former Austrian national team player, became the first female member of the ÖEHV’s Board.

The election took place at the governing body's General Assembly in Villach.