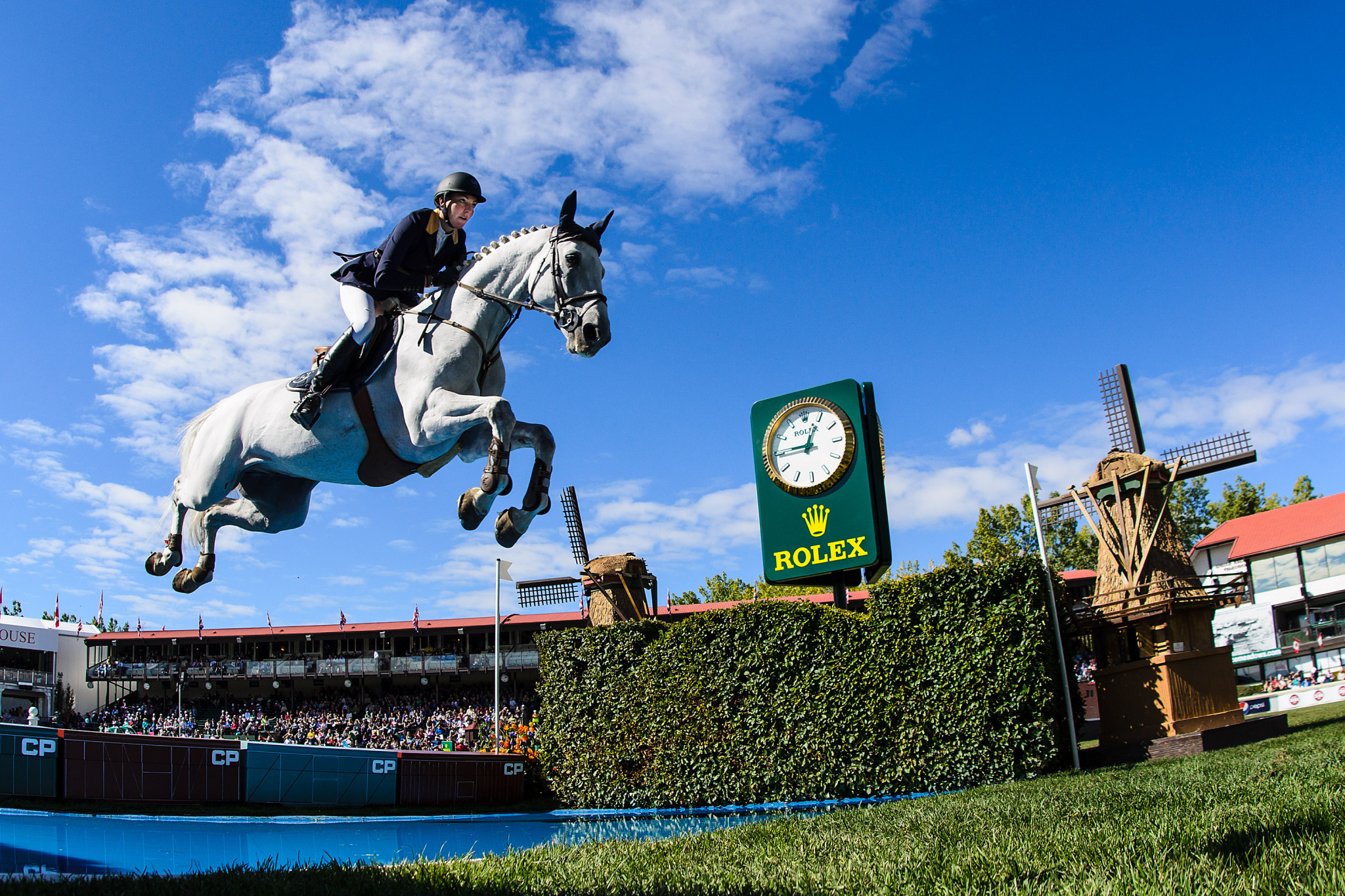 Swiss showjumper Nadja Peter Steiner has had a two year doping suspension lifted by the International Federation for Equestrian Sports (FEI) after it was found that the actions of her horsebox's driver caused her horse to test positive for a banned substance.

Steiner's horse Saura de Fondcombe tested positive for o-desmethyltramadol following a meeting in Morocco in October 2017 and after Steiner was unable to account for the source of the positive test, she was hit with a two-year suspension in February, as well as being fined CHF7,500 (£6,415/$7,882/€7,014), as reported by Horse and Hound.

A month later she appealed the suspension, telling a CAS hearing that the driver of her horsebox had admitted urinating in the horse area of the lorry.

At an FEI tribunal hearing in February Steiner told the panel that after she had won a Grand Prix at the CSI3*, she had to hand the horse over to a member of the Organising Committee for the duration of the prize-giving, some 20 to 30 minutes.

There was a picture taken during this time showing the horse licking a staff member’s hand, which Steiner believed was the source of the contamination, although as she was unable to be certain, the ban and fine were imposed.

At the appeal hearing, the CAS arbitrator was told the horsebox driver who was part of Steiner's team, had taken tramadol, a metabolite of o-desmethyltramadol for back pain relief.

The driver confessed to urinating in the horse area of the lorry, but was not certain how close to the stable he was at the time.

After arriving in Morocco, because the stables were not ready, the arbitrator was told that the horses were held in the horsebox for more than two hours, where they were fed and watered.

The leftover hay was moved from the horsebox to the stables, so the contaminated hay was accessible to the horse for an extended period of time.

The arbitrator was told the driver initially did not realise his actions could have caused the positive test, and he feared for his professional reputation and job.

Once he realised his urination in the horsebox could have led to the positive sample, he admitted his actions.

In their verdict, CAS stated that Steiner, a member of the Swiss national team for four years, was well acquainted with anti-doping rules, and that she had provided statements explaining her daily procedures to prevent contamination at home and at shows.

Steiner's driver was not aware of the specific risks of contamination, and a CAS report said it would be "difficult" for Steiner to expect her driver to urinate near the horse.

The FEI accepted that Steiner had established on a balance of probability how the substance had entered the horse’s system, namely through ingestion of contaminated hay after the driver urination following his intake of tramadol.

An FEI spokesman said as Steiner was able to provide a "plausible explanation" for the source of contamination, it was concluded she had no fault or negligence for the positive test.

As a result the FEI agreed to eliminate the suspension and fine, a settlement ratified by CAS.

Because of the presence of the banned substance in the horse’s system, the result from the event remains invalid.