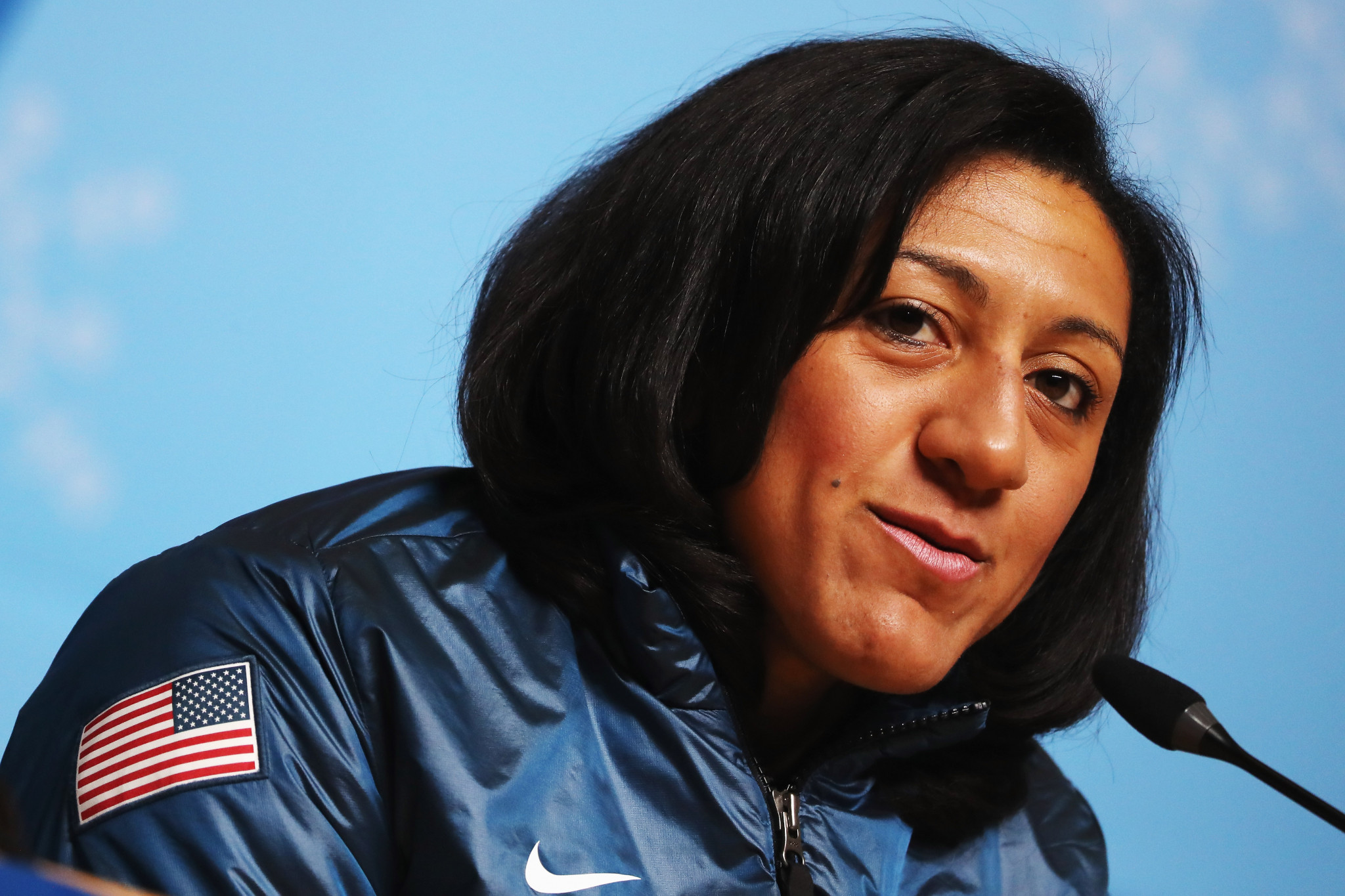 The International Bobsleigh and Skeleton Federation (IBSF) will form a task force to investigate allegations of racism made by Olympic medallist Elana Meyers Taylor.

Meyers Taylor, who represents women's bobsleigh on the IBSF Athletes' Advisory Committee, shared her experiences of racism in an open letter, posted on the Team USA website.

The American described racist encounters during her childhood, but also discussed racist incidents she had endured as a bobsledder.

This included being mentioned in a series of racist statements made by the coach of another country.

"The basic premise was that there were no good black drivers and that black athletes needed to stay in the back of the sled as they simply lacked the mental capacity to drive," Meyers Taylor said.

"Furthermore, the coach felt the need to specifically bring up my name several times, and this after I had won an Olympic medal and two World Championships as a pilot, and even earned a spot on the United States men’s team as a four-man pilot.

"Regardless of my medal tally, the colour of my skin apparently was the determinant of whether or not I was a skilled bobsled pilot."

Meyers Taylor did not name the coach but said the incident was publicised just before the Pyeongchang 2018 Winter Olympics.

It is thought that she is referring to British Bobsleigh head coach Lee Johnston, who was accused of saying "black drivers do not make good bobsleigh drivers" in 2013, with the allegations reported in 2017 by The Guardian.

Meyers Taylor also claimed that a sled from a racist manufacturer was used by Team USA.

"As a black pilot, I’m able to buy most sleds in the world except one- and that one manufacturer currently makes one of the fastest sleds on tour," she said.

"But I wouldn’t buy it even if I could.

"This one manufacturer refuses to sell to black pilots and has been quoted saying 'if I wanted to see a monkey drive a sled, I’d go to the zoo'.

"For me, it doesn’t matter how fast he’s able to make a sled, I’d give up a gold medal before driving a sled made by him.

"And yet there currently sits one of these sleds in the Team USA garage, serving as a constant reminder to me where people who look like me stand in this sport."

In response to the allegations, the IBSF Executive Committee have contacted Meyers-Taylor and set up a task force to investigate.

"The IBSF Executive Committee had taken notice of the interview given by Elana Meyers-Taylor recently in which she describes among other things her experience of racism within the world of sports," an IBSF statement said.

"Contact has been made immediately with Mrs Meyers Taylor in order to retrieve more information on the bobsleigh related incidents.

"Furthermore, a task force has been established by the IBSF to further investigate into the accusations raised.

"The IBSF condemns any kind of discrimination and will not tolerate any form of it."

The USA Bobsled and Skeleton Federation is also in contact with Meyers Taylor.

She achieved Olympic silver in the two-woman bobsleigh event at Pyeongchang 2018 and Sochi 2014, and bronze at Vancouver 2010.