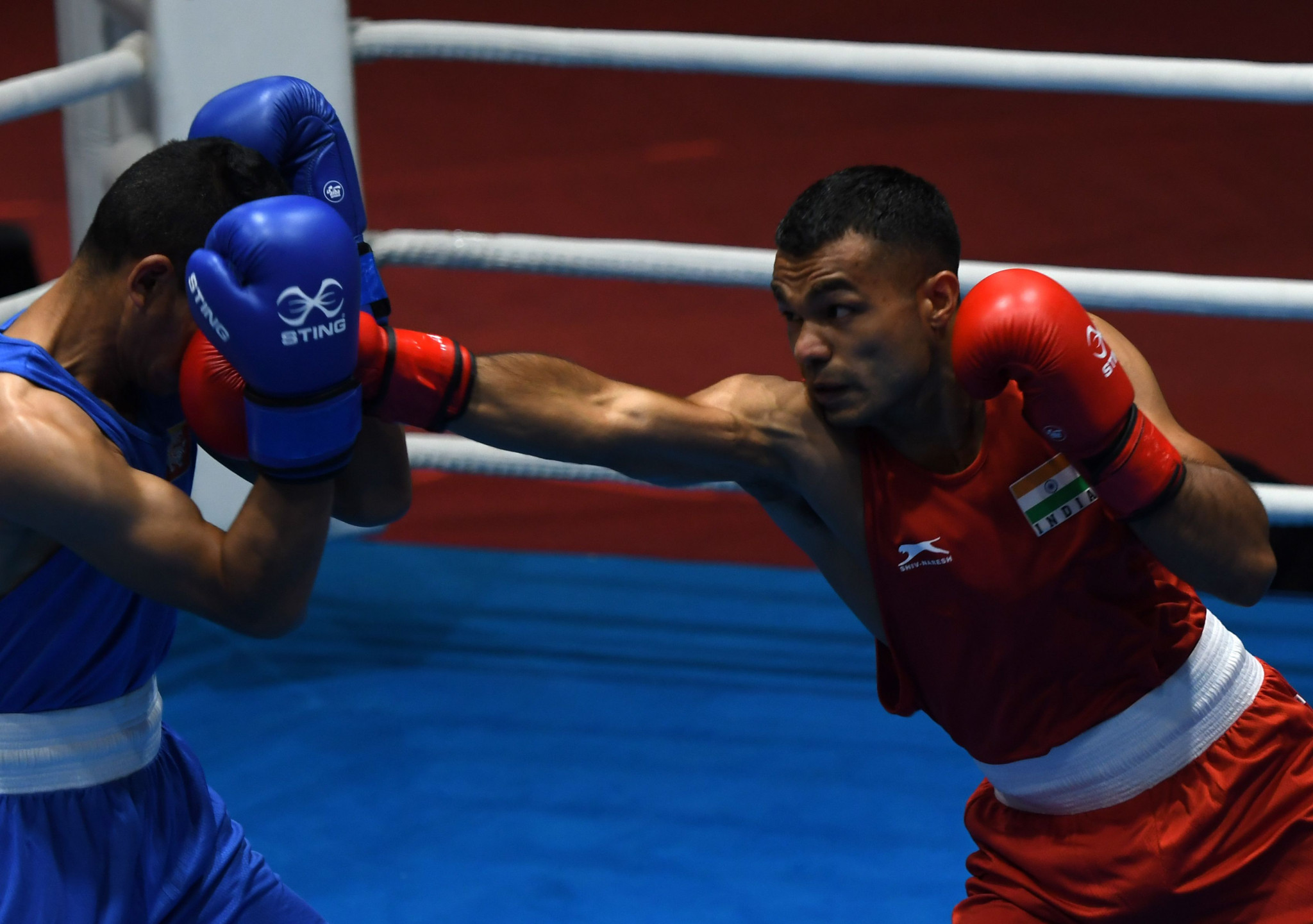 The Indian boxing team's return to training following a coronavirus-enforced break has been delayed further.

Boxing Federation of India (BFI) executive director RK Sacheti had previously said all Olympic boxers would be heading to a camp in Patiala, which it was hoped would be able to start "in the second half of the month", but confusion over the venue has delayed that.

The Hundustan Times reports that at least two boxers instead went to Bellary as India’s high-performance director Santiago Nieva had proposed the Inspire Institute of Sports (IIS) there as a training venue.

Vikas Krishan and Ashish Kumar are both undertaking a 14-day quarantine there, but it appears unlikely a camp will go ahead.

"In that case, the best option will be Patiala."

India's men's and women's teams usually train separately, but resources may be combined for Olympic-qualified boxers.

Among them are Amit Panghal and Krishan, who were recently put forward for the prestigious Rajiv Gandhi Khel Ratna Award.

The Sports Authority of India must approve BFI proposals before the camp can begin, and Rajkumar Sangwan - a member of the BFI Selection Committee - said this has not yet happened.

It could take "a week, 10 days or even a month", Sangwan told the Hundustan Times.

Coronavirus cases are on the rise in India, where more than 16,400 COVID-19 deaths have now been recorded.