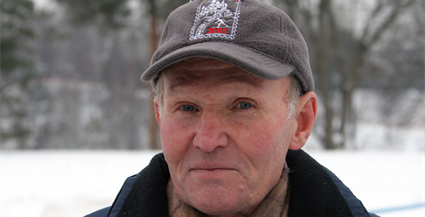 The Russian Ski Racing Federation is among those to pay tribute to cross-country skier Ivan Utrobin, who has died aged 87.

Utrobin earned bronze as part of the 4x10 kilometres event at the 1964 Winter Olympic Games in Innsbruck.

He had also claimed bronze in the same event at the 1962 World Championships in the Finnish city of Lahti.

Domestically, Utrobin won numerous national titles in the Soviet Union and contributed to the development of cross-country skiing in the country.

The Russian Ski Racing Federation described Utrobin as a "great toiler" to the sport and expressed its condolences to his family and friends.

The country has claimed 14 gold medals, 10 silver and nine bronze.