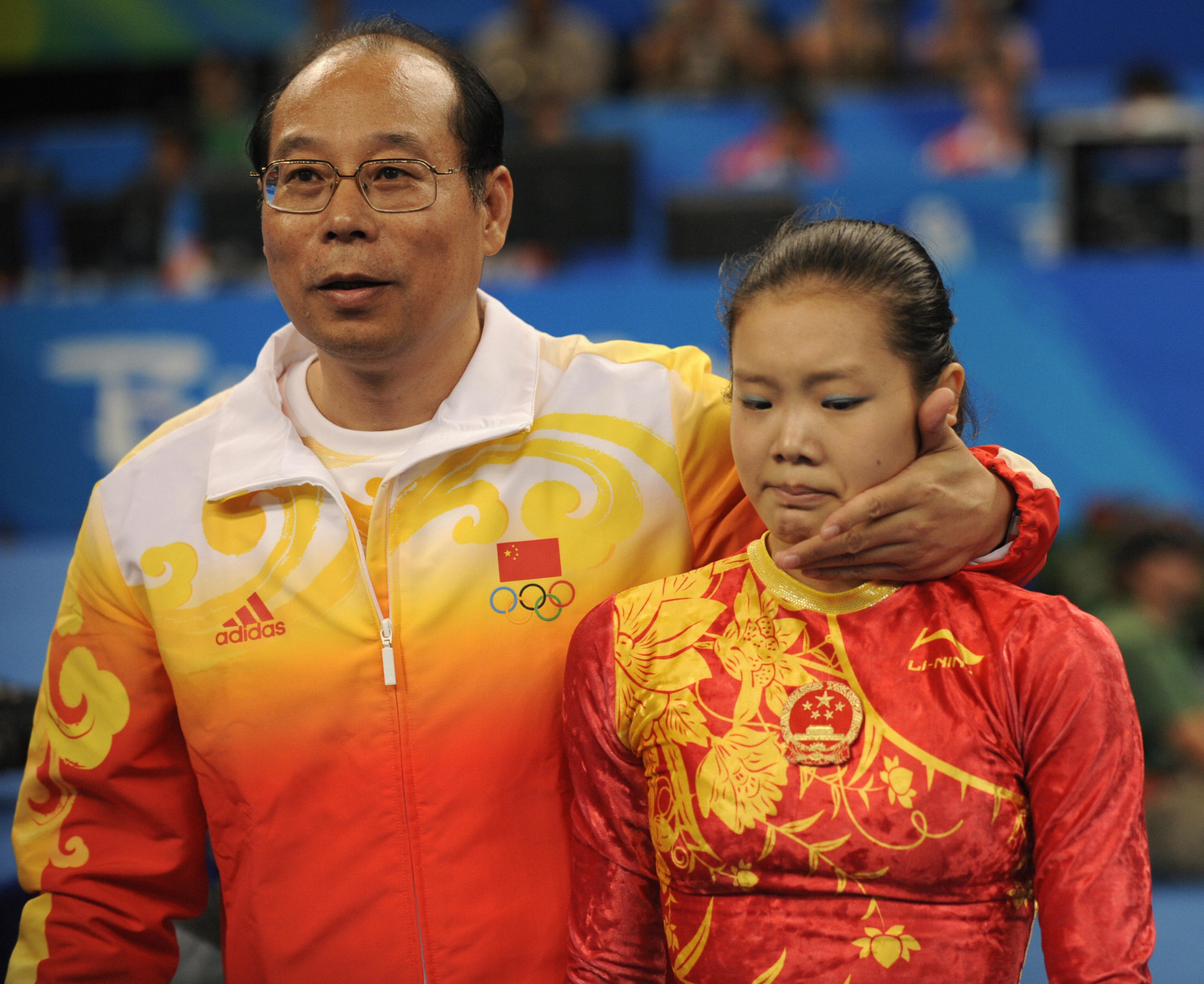 The International Gymnastics Federation (FIG) has paid tribute to Chinese coach Lu Shanzhen after his death at the age of 63.

Lu, whose success coaching China's women between 1993 and 2012 saw his athletes dubbed the "golden generation", passed away after suffering a heart attack at home in Beijing.

He guided China to their first Olympic gold in the women's team event at Beijing 2008, as well as their maiden world team title two years earlier in Aarhus in Denmark.

Kui Yuanyuan, the 1996 floor world champion, and Cheng Fei, who won bronze on vault and beam alongside the team title in Beijing, were also part of Lu's squad.

"Never one to shy away from difficulty, Lu encouraged his gymnasts to develop some of the most beautiful and eye-catching skills of their generation," the FIG said.

"More than just a coach to his gymnasts, Lu displayed a fatherly side as well, inviting national team members whose families lived far away to celebrate the Chinese New Year with him in his Beijing home and striving to reduce pressure placed on star athletes.

"The FIG extends its condolences to the Chinese Gymnastics Association and community and to Lu's family and friends."

The Beijing 2008 team gold medal was overshadowed by a row after claims that some members of the Chinese squad were under the minimum age of 16.

The International Olympic Committee ordered the FIG to investigate, which requested passports and birth certificates before ruling in China's favour.

Lu said that the United States team, who won bronze, were "upset with the loss" following complaints from the American camp.

"Lu had a unique understanding and respect of women's gymnastics," the Chinese Gymnastics Association said.

"He made great contributions to the development of Chinese gymnastics."

Liu, who won all-around bronze alongside her Sydney gold on beam, added: "I don't want to believe it.

"Dear Lu, you are the father of our female team, always, no matter where you are."