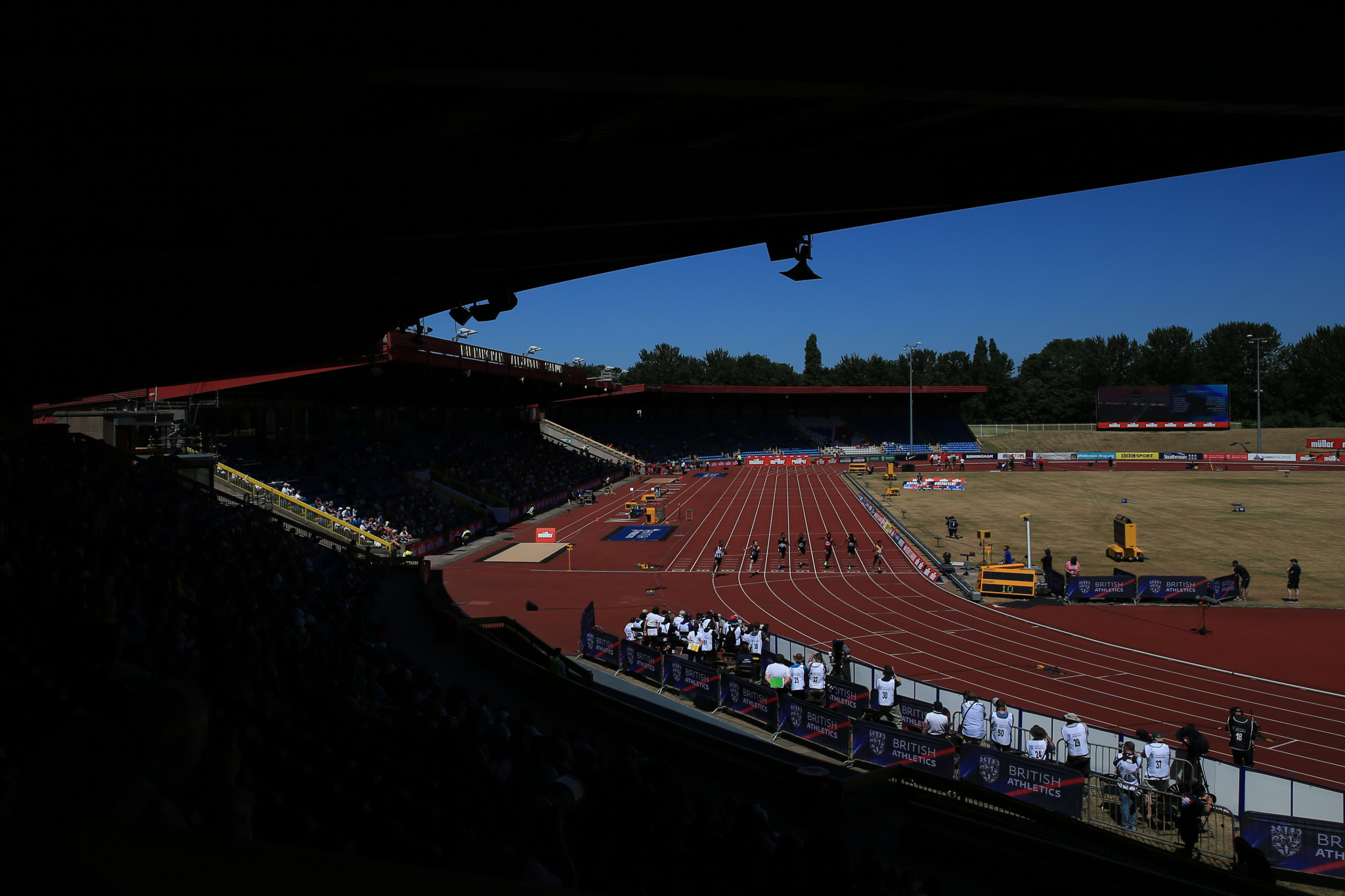 Alexander Stadium, the focal venue of the Birmingham 2022 Commonwealth Games, has been closed to the public until the end of the event.

It had been hoped to keep the facility open during the "early phases of construction work", Birmingham City Council said, with temporary seats due to be added to bring capacity up to 40,000.

However, the impact of the COVID-19 pandemic means this is no longer possible, the local authority claimed.

The news has been described as a "bombshell" by Birchfield Harriers Athletics Club, which believed it would be given access throughout the construction phase.

Located in Perry Barr, the stadium is due to host athletics and the Opening and Closing Ceremonies at Birmingham 2022.

"Following the news Birmingham was named as host city for the 2022 Commonwealth Games, everyone involved with the operations and use of Alexander Stadium was thrilled by the long-term legacy that the event will undoubtedly secure for the venue - as a focal point for sport, leisure, health and well-being activity in Perry Barr," Birmingham City Council said.

"The initial intention was for the track and related facilities to remain available for use during the early phases of construction work to deliver the revamped stadium, with a new warm-up track also delivered early in the programme.

"However, the impact of COVID-19 on construction schedules, and the Government's continued guidance on social distancing and the use of sporting facilities, now means that keeping the track open is no longer possible.

"The work schedule has been pushed back by a few weeks, but is still absolutely within the timescales required in time for handover for Birmingham 2022.

"But this shift and the impact associated with COVID-19 has unfortunately closed the window of opportunity for some final weeks of use in 2020 and now means that the site needs to remain a construction site throughout 2021 in order to meet the desired programme.

"The athletics track will therefore now be closed until further notice after the conclusion of the Games.

"We know this will be disappointing for those that had hoped to use the facilities, but the health and safety of site visitors is of paramount importance and we apologise for any inconvenience caused."

Birchfield Harriers is one of the most famous British athletics clubs.

Past athletes include Denise Lewis, the Sydney 2000 Olympic heptathlon champion who is now the President of Commonwealth Games England.

"This is a very disappointing situation for the members of Birchfield Harriers and the Committee is now trying everything in its power to keep the club together, both in spirit and financially," a statement said.

"It is determined to ensure that the UK's leading and most successful athletics club still holds that position after the Commonwealth Games is over.

"Birchfield Harriers is key to the legacy of athletics in Birmingham post the Games and it asks its members to continue to support and compete for it during this very difficult time.

"This is a blow to the club, particularly on the back of the current situation with COVID-19, and one which it did not expect.

"This loss of facilities is also a major issue for those athletes who are striving to be competing at the Games in their home city."

Club trainer Catherine Muth told the Express & Star it would be difficult to keep the club running before the Games.

"I think being realistic we always thought there might be a slight time period where we didn't have a training track, but we thought that would be weeks, we certainly didn't anticipate that that would be years," she said.

"We are very disappointed that it was given to us as a fait accompli without any discussion.

"It was a bit of a bombshell."