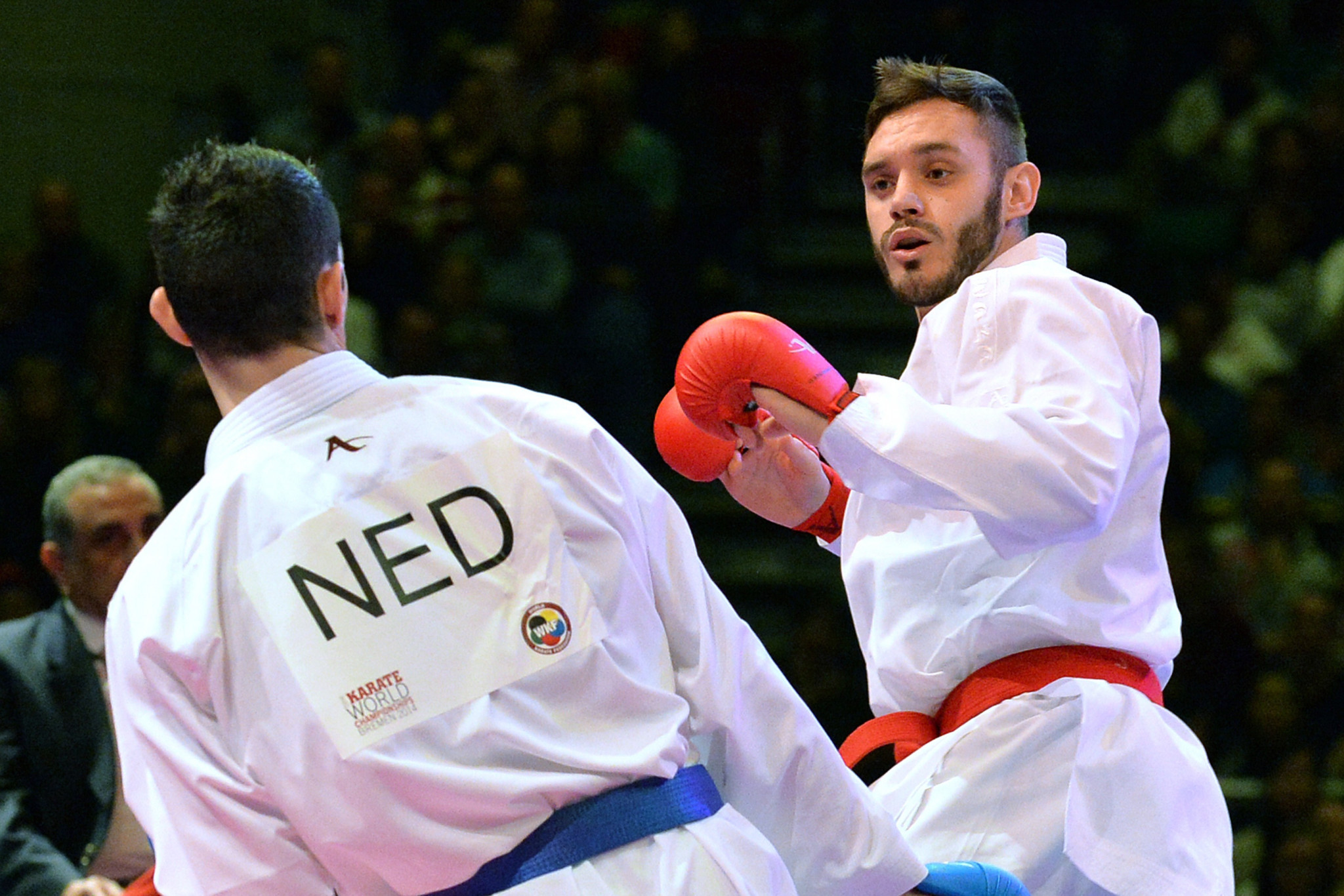 Brose was joined by fellow Brazilian Vinicius Figueira for the session, which was part of the "#LearnKarateWith" campaign.

It also coincided with Olympic Day, which marks the anniversary of the formation of the International Olympic Committee in Paris in 1894.

Brose focused his session on kicks and also showed his signature move, the jump spinning hook.

The #LearnKarateWith campaign aims to engage people in the sport during the coronavirus pandemic.

Antonio Díaz of Venezuela featured in the first session, with Nguyen Hoang Ngan of Vietnam set to appear in the next on July 3.