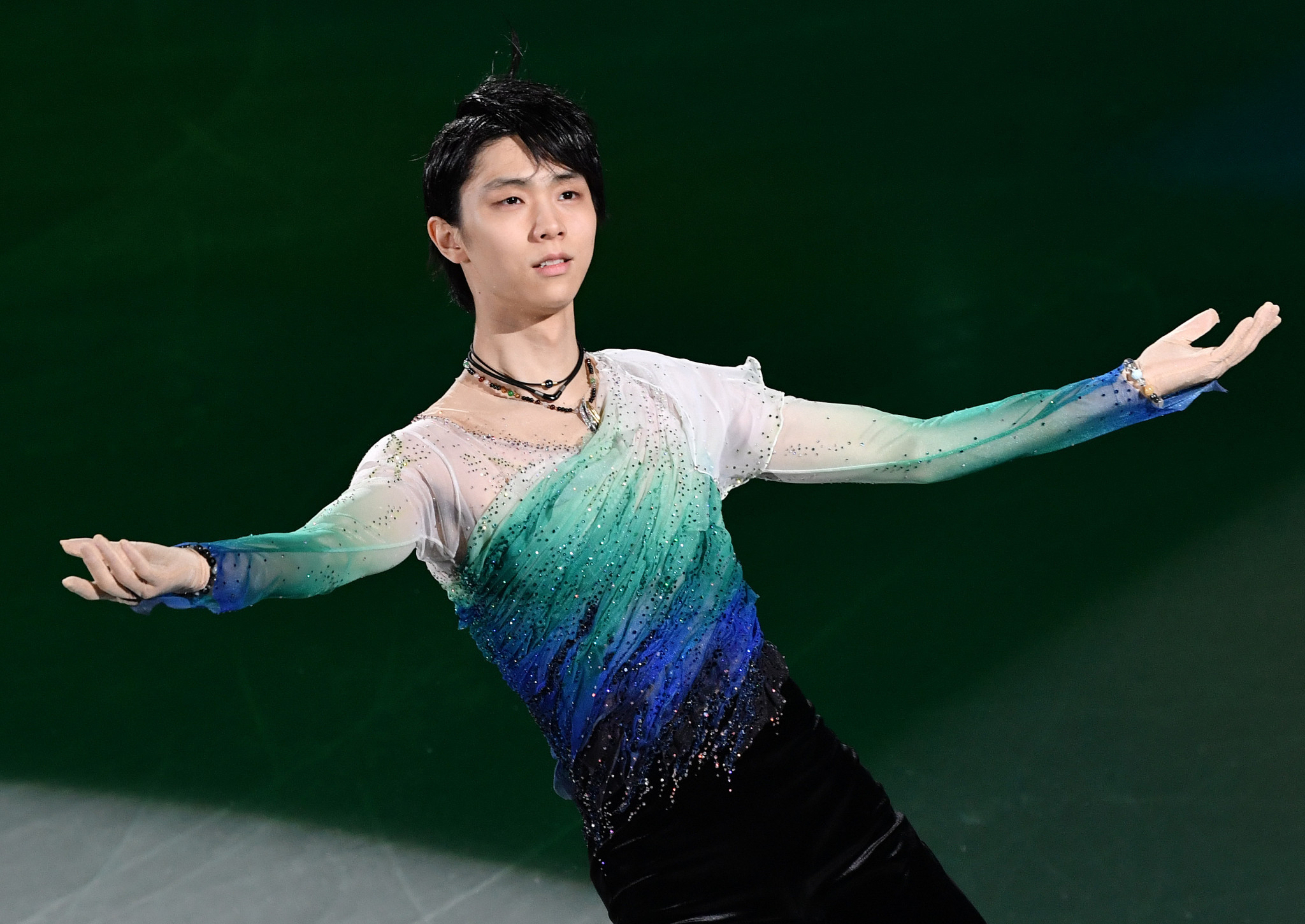 The two-time Olympic champion earned a nomination in the most valuable skater category, which aims to reward athletes who increase the popularity of figure skating with their fan base and media attention.

Papadakis and Cizeron also received a second nomination in the most entertaining programme category.

Kevin Aymoz of France and Evgenia Medvedeva of Russia were the other nominees.

Russia were represented well in the nomination list for best newcomer, with Alena Kostornaia and Alexandra Trusova both put up for the award.

Young You of South Korea was also nominated.

During the awards ceremony, set to be held virtually on July 11, the recipient of a lifetime achievement award will be announced.

In addition, the best coach and choreographer of the season will receive recognition.

The ceremony was originally meant to take place on the final day of the ISU World Figure Skating Championships, which was cancelled due to the coronavirus pandemic.