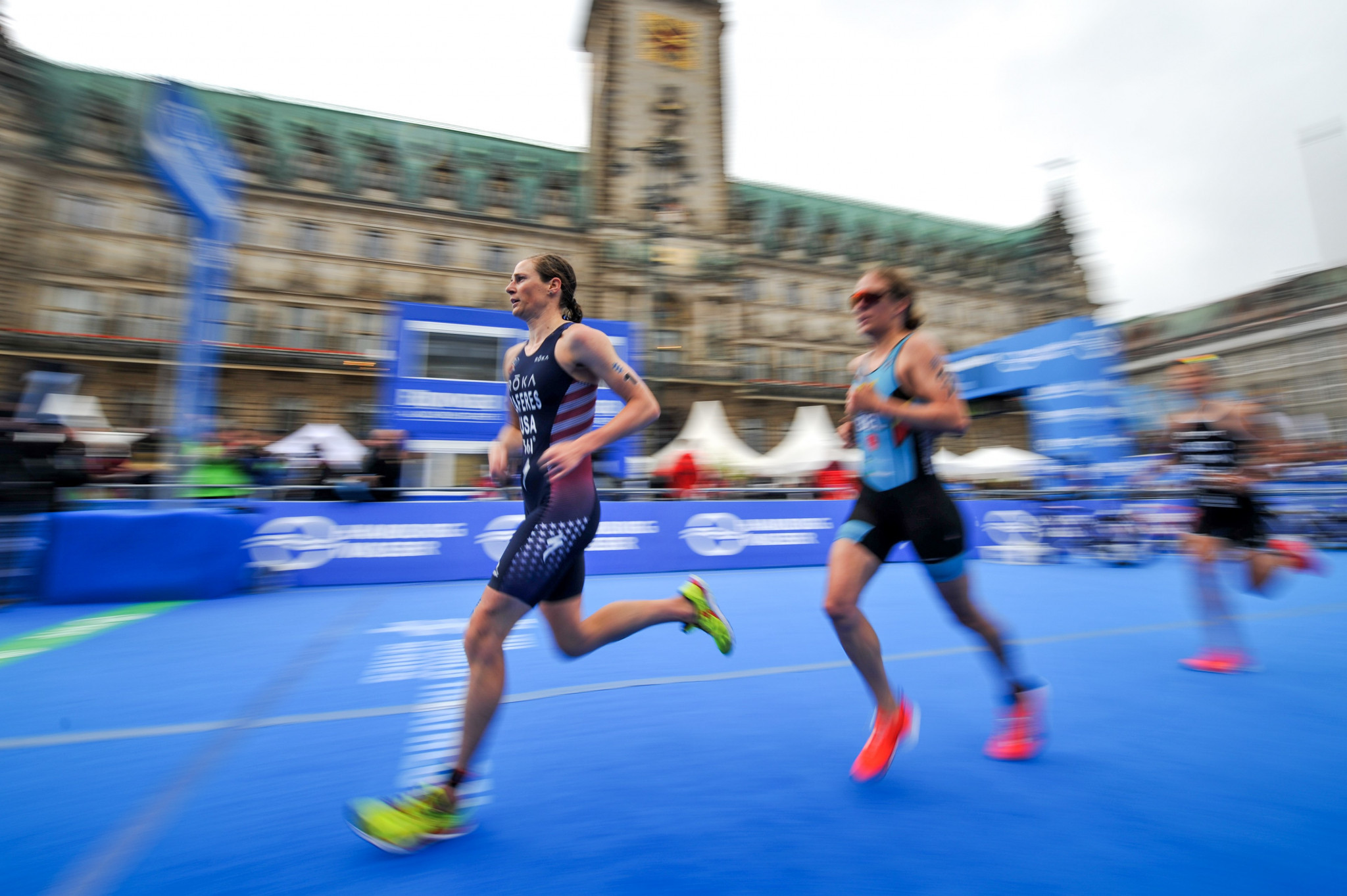 The World Triathlon Series event in Montreal in Canada has been rescheduled to October 3 and 4 following approval from the global governing body.

A World Paratriathlon Series is also set to take place on the same weekend.

The International Triathlon Union (ITU) Executive Board has confirmed the events will go ahead if all conditions are met by the end of July.

Organisers made the decision to postpone the event, initially scheduled for June 28, due to the COVID-19 pandemic at its meeting this week.

The Executive Board meeting also approved dates for the Arzachena World Cup, originally planned for May and which has now been moved to October 10.

A new event was also given the green light by the Board, the Alhandra Paratriathlon World Cup in Portugal, due to take place on October 10 and 11.

"We are delighted to have more events added to the calendar, which means that triathletes and paratriathletes are given opportunities to race after the summer, when the conditions for training and travelling are improving in most of the countries," said ITU President Marisol Casado.

The ITU is continuing to look into adding events for the rest of the year, liaising with Organising Committees to fill the 2020 calendar.

The Triathlon Mixed Relay World Championships, due to be held in Hamburg in Germany, have been moved to September after its original date was affected by the outbreak.

To date, there are more than 9.91 million confirmed cases of COVID-19 worldwide, resulting in the deaths of over 497,000 people.