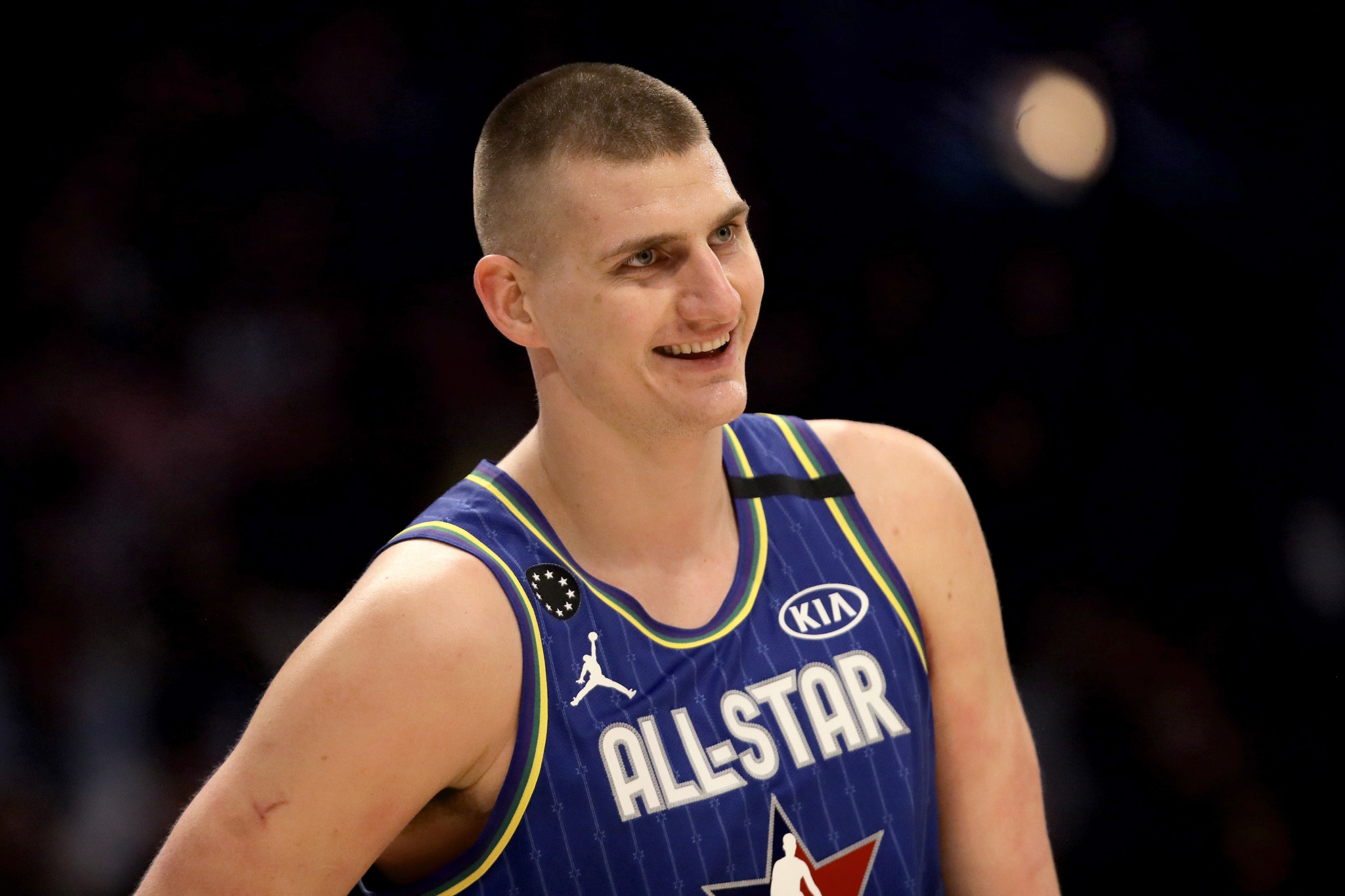 Jokić, who plays for National Basketball Association (NBA) team Denver Nuggets, will now face a delay in returning to the United States with the season expected to resume around July 31.

It comes after world number one Djokovic and his wife Jelena tested positive for COVID-19 in the wake of the Adria Tour – a tennis tournament organised by the Serbian in four Balkan countries.

After playing tournaments in Belgrade in Serbia and Zadar in Croatia, the tour was cancelled following the positive tests of professional players.

There is no evidence that Jokić and Djokovic's meeting transferred the virus between them, but the basketball event in question had no social distancing, similar to the Adria Tour.

ESPN has reported that Jokić could be cleared to travel to the US within a week, but he will need two negative tests in 24 hours to allow him to do so.

He will then have to undergo cardiac screening in Denver and once again show a negative test.

Nuggets coach Michael Malone tested positive for COVID-19 antibodies last week, and believes he had the virus in March.

Jokić is a two-time NBA All-Star and was part of the Serbian team which won silver at the Rio 2016 Olympics.

The Adria Tour has been criticised for going ahead amid the coronavirus pandemic.

Bulgarian Grigor Dimitrov and Borna Ćorić of Croatia were the first players to record positive tests from the Tour and were followed by Serbia's Viktor Troicki and his pregnant wife.

Djokovic, who is well-known for his stance against vaccinations, organised the tour to raise money for charity.

He had also criticised the US Open's "extreme measures" to ensure safety from the virus and had previously stated compulsory vaccinations could hinder his return to tennis.

Jelena Djokovic has also came under fire for spreading conspiracy theories about the link between the virus and 5G, the most recent technology for smartphones.

After the Belgrade event, the first in the Tour, Djokovic, a 17-time Grand Slam champion, and a number of tennis players were pictured partying in a nightclub while ignoring social distancing measures.

The Tour was cancelled during the Zadar leg, with future events in Banja Luka and Sarajevo in Bosnia and Herzegovina called off.

The Montenegro leg was cancelled after the first leg of the tour by local organisers.