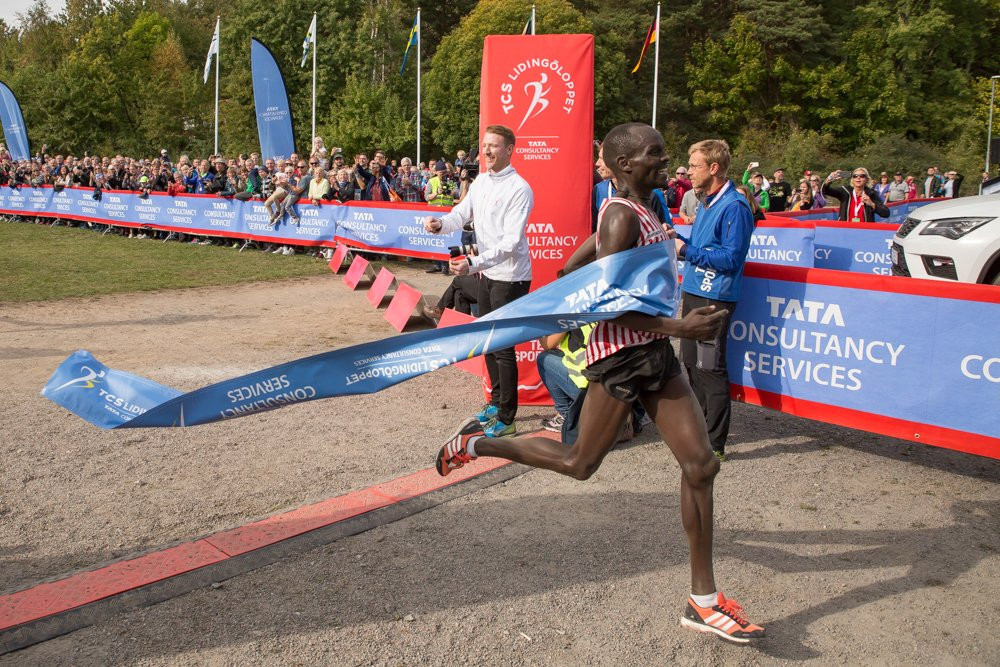 Kenyan long-distance runner Japhet Kipkorir has been given a four-year ban after testing positive for the prohibited substance nandrolone.

The positive sample was provided during an in-competition test at the Nanjing Marathon on November 10 2019.

Kipkorir was informed of the positive test on May 11 and given a four-year suspension.

He was given the chance to explain the presence of nandrolone in his sample, but admitted committing an unintentional anti-doping violation on June 5, accepting the proposed consequences.

Kipkorir's results from November 10 will be disqualified, including his fifth place finish at the Nanjing Marathon.

The 29-year-old's second place result from last October's Amman Marathon in Jordan is set to remain.

Kipkorir joins a long list of Kenyan athletes currently serving doping bans, with the country featuring in the Athletics Integrity Unit's (AIU) list of countries considered to have the highest doping risk to athletics.

According to the AIU, more than 45 Kenyans who compete in athletics are currently serving suspensions.