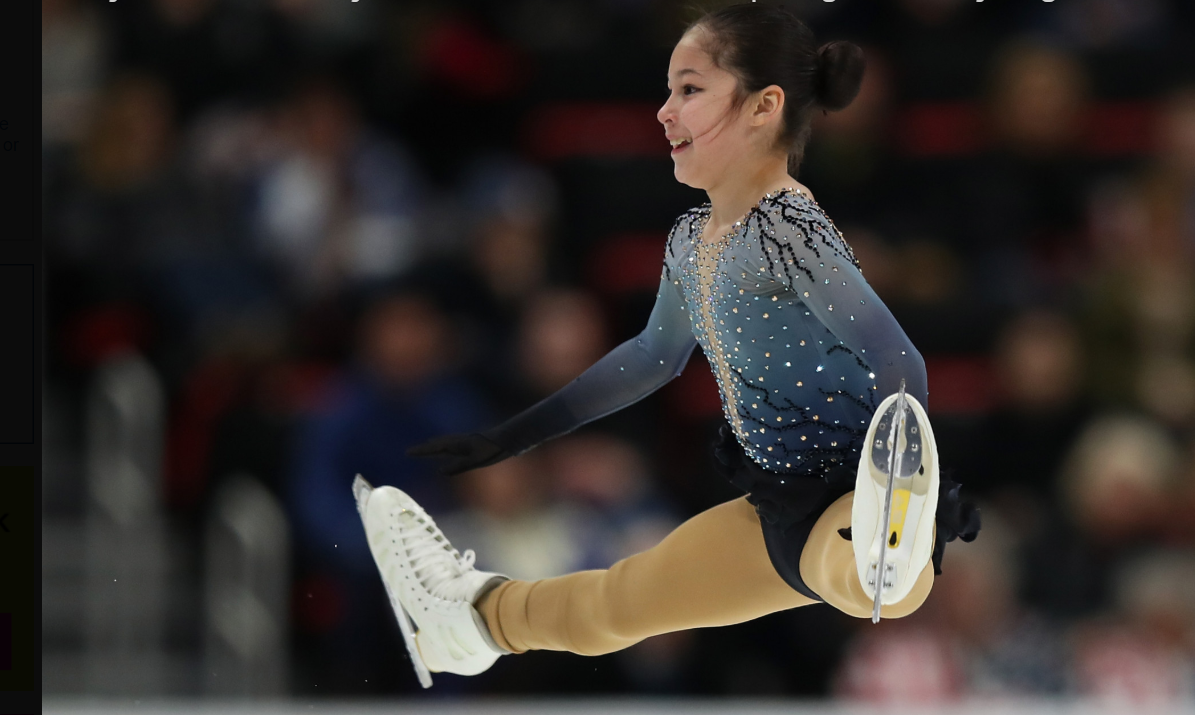 Liu, who achieved her landmark at the second leg of the International Skating Union (ISU) Junior Grand Prix in Lake Placid, is to work with a team including coaches in California and Canada, NBC Sports reports.

The young Californian has been coached by Lipetsky since she began skating at the age of five.

She will now train with Italy’s three-times Olympic ice dancer Massimo Scali, who is based in Oakland, and with Lori Nichol and Lee Barkell, who are based at the Granite Club in Toronto.

"I have really enjoyed working with Alysa for her entire skating career," Lipetsky told NBC Sports.

"Massimo Scali and her father informed me that I would no longer be working with her.

"To not add to her distraction and allow her the opportunity to focus on being the best she can be, I prefer not to comment any further."

A US Figure Skating (USFS) statement about Liu’s coaching change did not provide details of the logistics involved in the two-country arrangement, complicated now by COVID-19 restrictions on entry to Canada.

"I look forward to working with all my coaches even though some of them are located in different parts of the world,” the skater said via USFS.

Neither Liu nor her father, Arthur, have given any reasons for the switch.

Liu was the first of Lipetsky’s athletes to qualify for the nationals.

In 2019, at 13, Liu stunned the skating world by becoming the youngest senior national champion ever.

In 2020, she became the youngest ever to win two senior US titles.

Last season, she won a bronze medal at the World Junior Championships and a silver medal at the Junior Grand Prix Final.