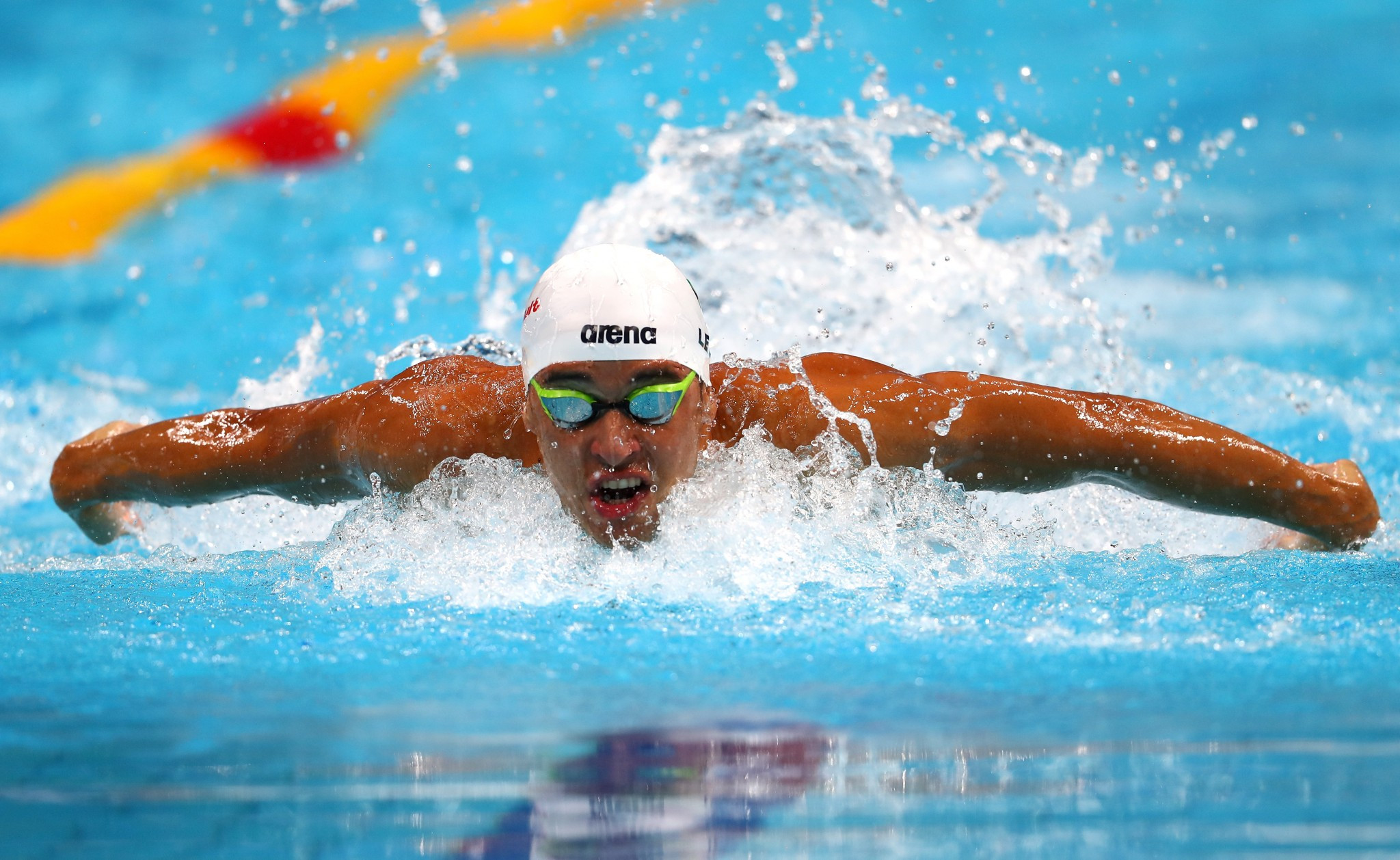 South Africa’s multiple Olympic and world swimming medallist Chad Le Clos has admitted that it would be “a bitter pill to swallow” if the Tokyo 2020 Olympics - postponed to 2021 because of COVID-19 - had to be cancelled.

But the 29-year-old, who has recently spoken of the desperate circumstances to which many in his native Durban have been reduced in the wake of the current pandemic, has urged fellow athletes to put the Games in perspective.

Le Clos spoke last month of how he had bought food and drink for people who had lost their jobs when he visited a local grocery store.

He told Swimming World at the time: "That was when I realised how bad it was because I’d been watching the news and stuff but I hadn’t seen it for real.

"It’s quite bad in South Africa at the moment in the sense that poor people are getting absolutely destroyed.

"Because we have no economy now because there’s no work, the poorer people that don’t have any cash flow are struggling big time."

This week Le Clos – who recently had varicocele and foot surgery – updated Swimming World with his thoughts on the Tokyo 2020 Games.

"The Olympics got postponed – some people were crying about it, it’s the end of the world – I’m like guys, you don’t know what it’s like to suffer properly," Le Clos said.

"So rather just keep quiet about that."

He said that if Tokyo 2020 was cancelled it would be a "bitter pill to swallow", but that the safety of his family took precedence.

"There are some young kids out there who have three or four more Olympics and I think it would just be a shame if it was cancelled.

"The fact it’s postponed doesn’t make any difference, it’s fine for me.

"I’m just going to train harder now, I can just get better."