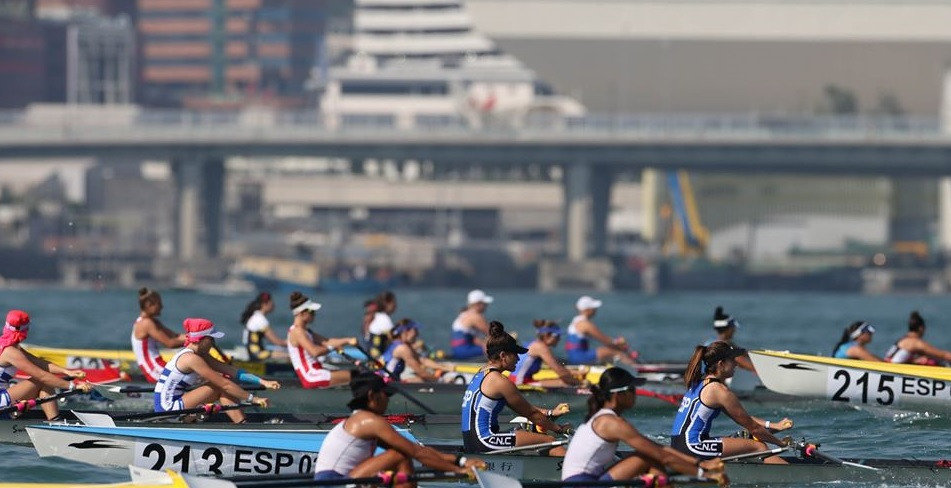 The Rowing Federation of India (RFI) has launched an investigation after 22 members of its national under-18 squad tested positive for the same banned substance.

The squad members all tested positive at a training camp held in July last year for Probenecid, a drug used to treat gout that is also a masking agent banned by the World Anti-Doping Agency.

RFI secretary general M.V. Sriram claimed there had been an "error somewhere" and suggested the positive tests could have come from deliberate contamination.

"We are very sure that it is from a supplement which is approved by the Sports Authority of India," he told Agence France-Presse.

"Though maybe in that particular batch there may have been some spiking which we were not aware of."

India's National Anti-Doping Agency director general, Navin Agarwal, told the Times of India newspaper that the rowing federation "needs to examine why such a large number of junior athletes were allowed to consume this substance in the camp".

Rowing is a growing sport in India, which won a quadruple sculls title at the 2018 Asian Games.

Indian athletics and weightlifting has also been affected by recent doping scandals.

A number of other Indian middle- and long-distance runners have received doping bans in past months, including Kiranjeet Kaur for the pre-presence and use of a prohibited substance SARM S22, an anabolic agent, and Jhuma Khatun for an anabolic steroid.

In May, Indian discus thrower Sandeep Kumari was given a four-year ban by the Athletics Integrity Unit after failing a drugs test.

In May 2019, more than 10 top weightlifters, including a 2010 Commonwealth Games gold medallist, were recalled from the Indian national training camp in Patiala and provisionally banned after testing positive for performance-enhancing drugs.