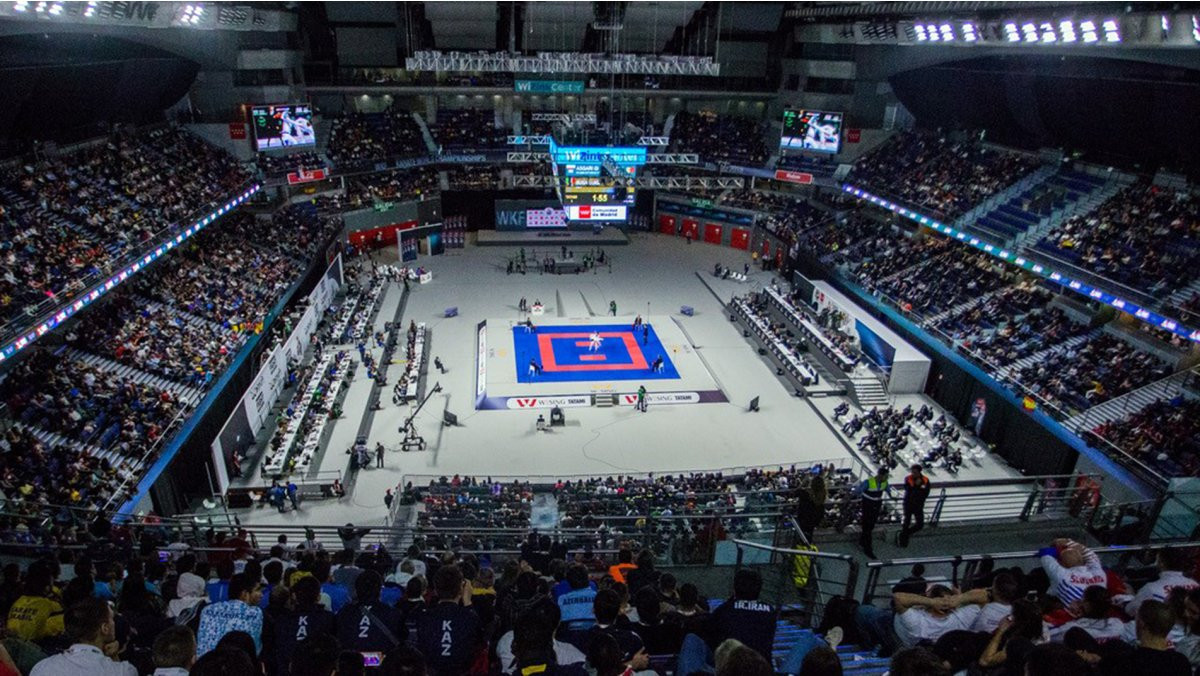 This year's Karate World Championships in Dubai have been postponed until 2021 because of the coronavirus pandemic.

The World Karate Federation (WKF) Executive Committee approved a one-year delay to the event, which had been scheduled to take place from November 17 to 22, during its meeting yesterday.

Postponing the 2021 World Championships has had a knock-on effect for the 2022 edition of the event in Budapest, which has moved to 2023.

The WKF has shifted its flagship event, held biennially, from an even-year to an odd-year cycle.

The 2021 World Cadet, Junior and Under-21 Championships in Turkey has also been postponed and is now set to be staged in 2022.

The worldwide body's Congress, which had been due to be held on the eve of the 2020 World Championships, has also been pushed back to November 2021.

In a statement, the WKF said the postponement of the competition in Dubai came after "intense" discussions with local organisers and authorities.

"It has not been an easy decision, but an event of the magnitude and relevance of our World Championships could not be celebrated with enough guarantees as scheduled, due to current circumstances," said said WKF President Antonio Espinós.

"It is the first time in the 50 years of history of our World Championships that we will not celebrate one edition of our biggest event in its running season.

"However, I am sure that the tournament in 2021 will continue the outstanding progress of our World Championships, and that a new and thrilling chapter of our history will be written next year in Dubai."

The 2020 Karate World Championships had been due to follow the sport's Olympic debut before the Tokyo 2020 Games were postponed to 2021 because of the COVID-19 crisis.

Madrid hosted the last edition of the event in 2018.