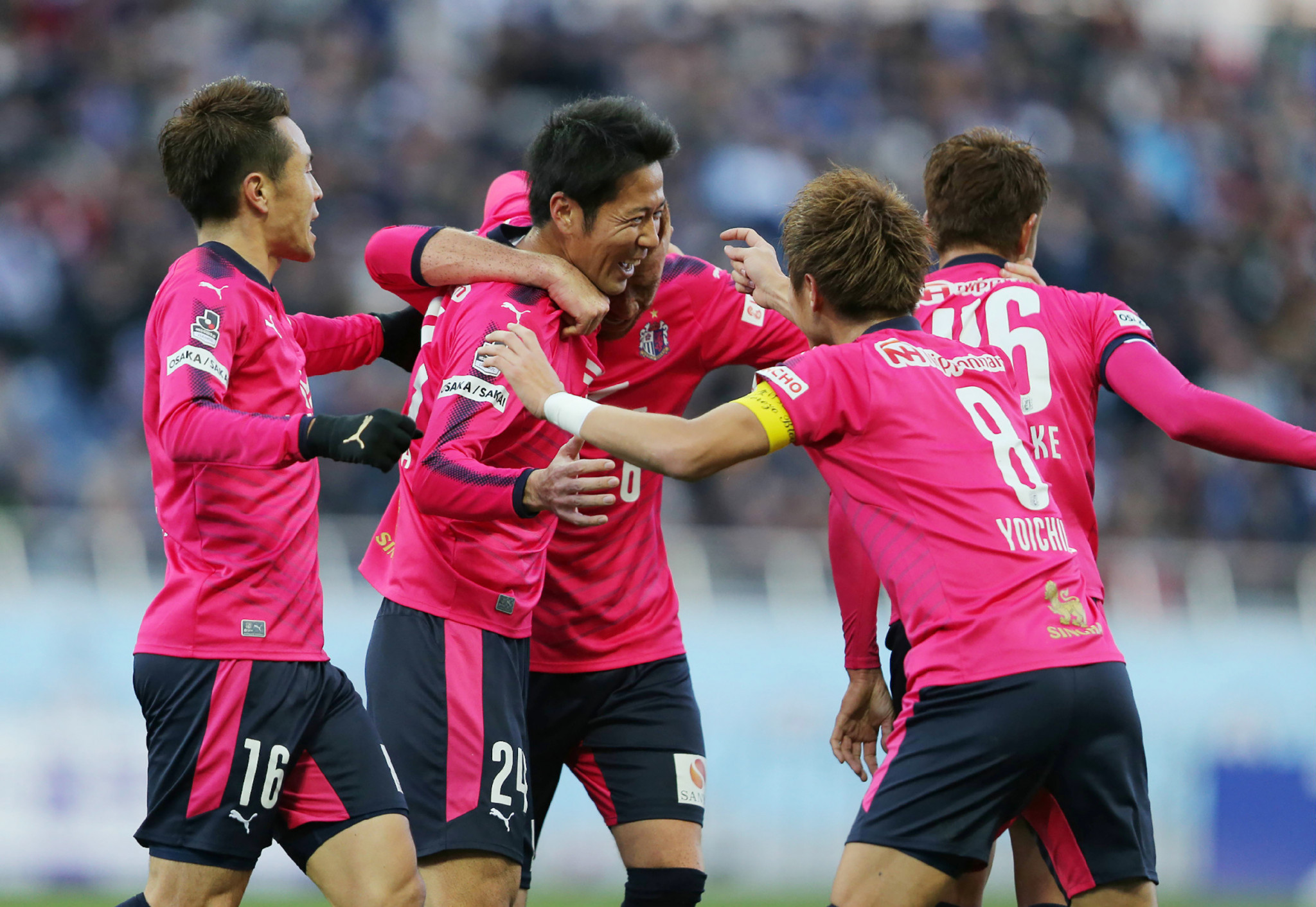 Crowds are set to return to Japanese sporting events next month - more than a year before the start of the rescheduled Tokyo 2020 Olympic and Paralympic Games.

It was announced by Nippon Professional Baseball (NPB) commissioner Atsushi Saito and J-League chairman Mitsuru Murai today that fans will be able to attend fixtures from July 10.

The 2020 NPB season started on Friday (June 19) after nearly three months of delays due to the pandemic, while the J-League is scheduled to resume its season on July 4 having played just one set of matches before the outbreak.

"We have to take the situation into consideration, but I got word from the Government that it is OK to announce we can start admitting spectators from July 10," Saito said.

Stadiums are not going to be at full capacity.

"We'll have to consult with local Governments, but it's possible there might be small variations."

New Japanese Government guidelines will allow a gradual increase in spectators at sporting events from July 10, starting at a maximum of 5,000 people or 50 per cent of the venue's capacity, depending on which figure is smaller.

For all J-League and NPB teams, the 5,000-person limit will be more applicable given their large stadiums.

NPB will also conduct coronavirus tests once a month for all players, managers, coaches and umpires and will look into batch testing to cut costs.

Both leagues have introduced countermeasures to prevent the spread of the virus, which sent the nation into a state of emergency until it was fully lifted in May.

The Tokyo 2020 Olympic and Paralympic Games were also postponed as a result and are now scheduled for 2021, when it is hoped the global health situation will be more stable.

However, Tokyo has reported four straight days with at least 30 new COVID-19 cases.

That is above the limit of 20 which is needed to avoid an alert and the potential for new restrictions being imposed in the Olympic host city.

These figures could disrupt the NPB and J-League plans.

There have been more than 17,800 confirmed cases of COVID-19 in Japan, resulting in the deaths of more than 950 people.